Successful Conclusion of Strategic Process, Resulting in Signed Merger Agreement with GameSquare Esports, Inc.
Significant Improvement in Net Loss of $9.8 Million to $5.4 million, Up 65% on a Sequential Basis

Report offers unparalleled insights into audience consumption of gaming and esports content, which continues to attract the most difficult demographic for companies to access. Insights highlight unique, untapped media activation opportunities as engagement continues to increase within the industry. 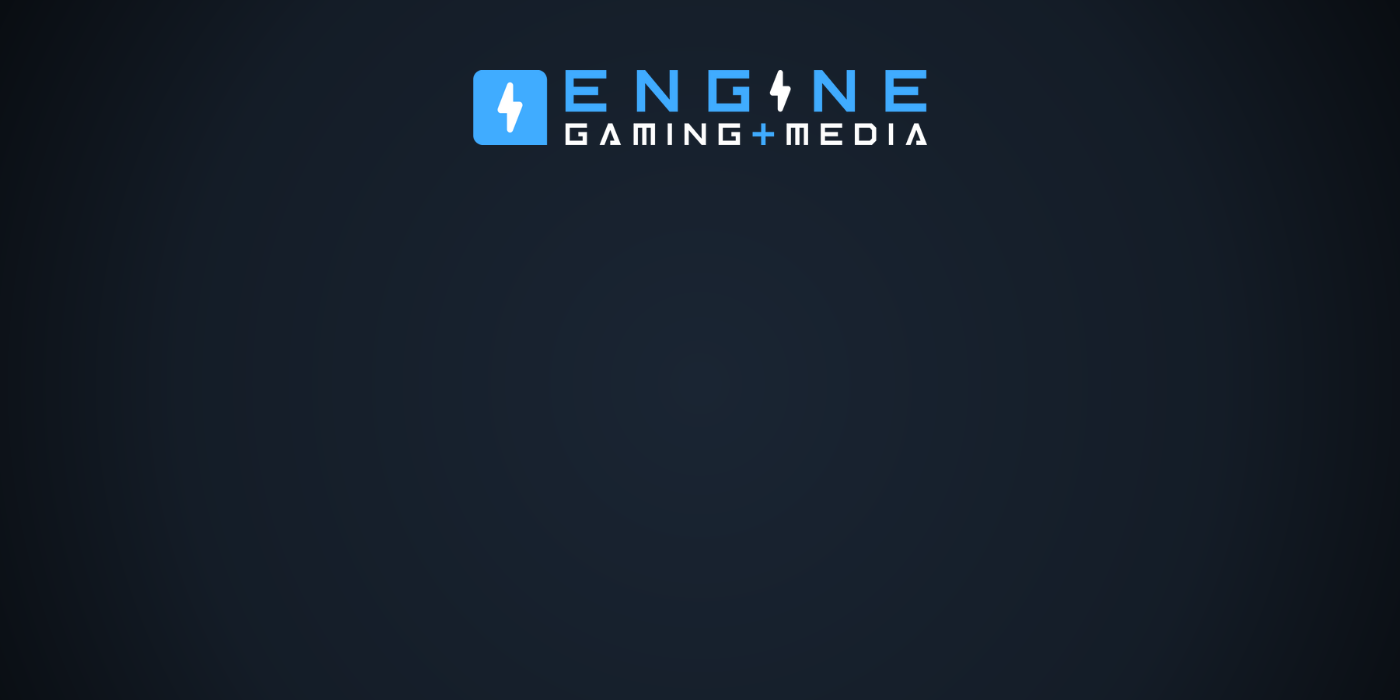 Successful Conclusion of Strategic Process, Resulting in Signed Merger Agreement with GameSquare Esports, Inc.
Significant Improvement in Net Loss of $9.8 Million to $5.4 million, Up 65% on a Sequential Basis 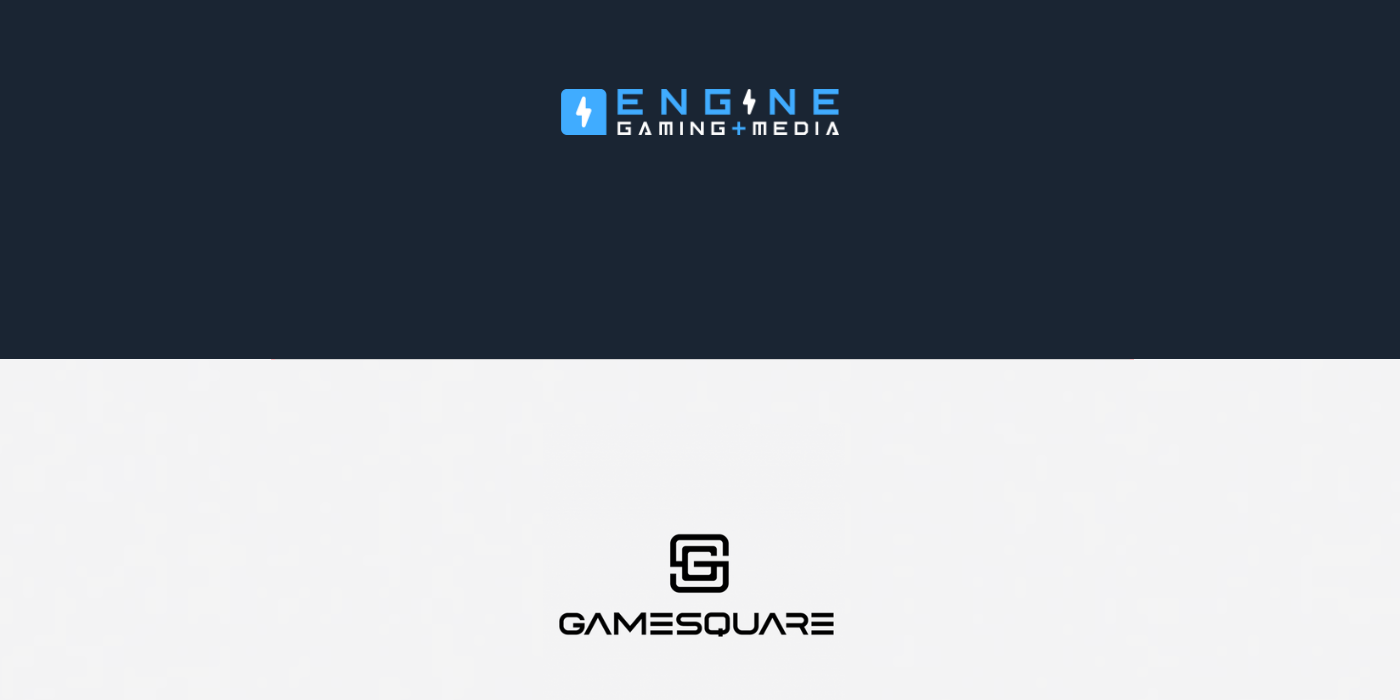 Gaming is the largest and fastest-growing entertainment vertical in the world?

211 million gamers in the US alone

Global esports revenue projected to eclipse $1B this year

Esports prize pools are among the largest in the world 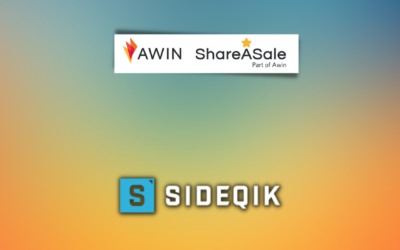 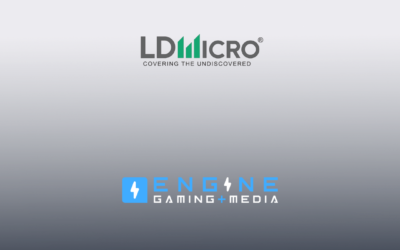 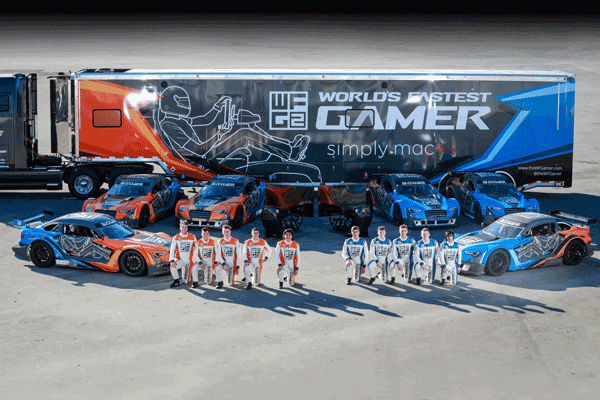 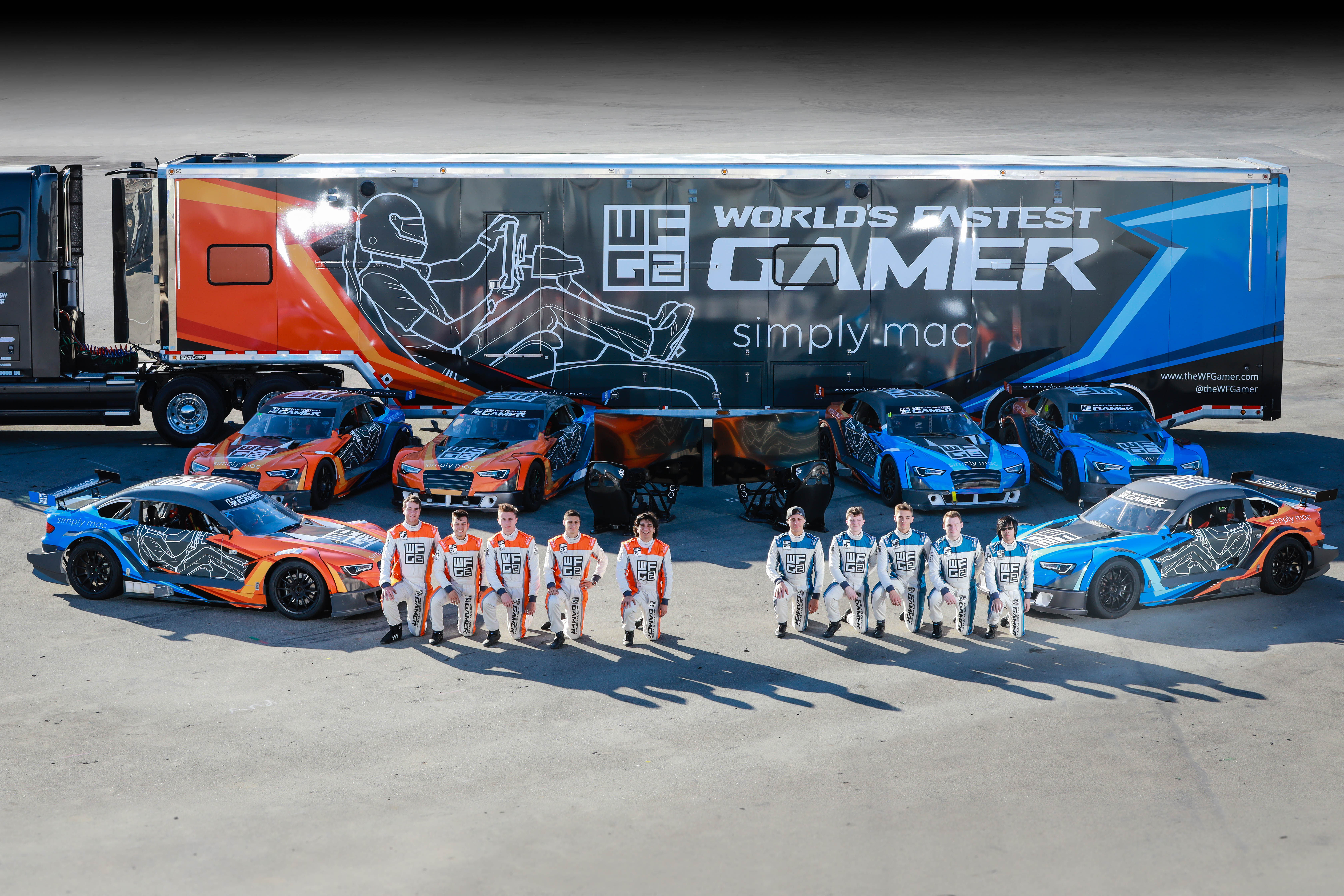 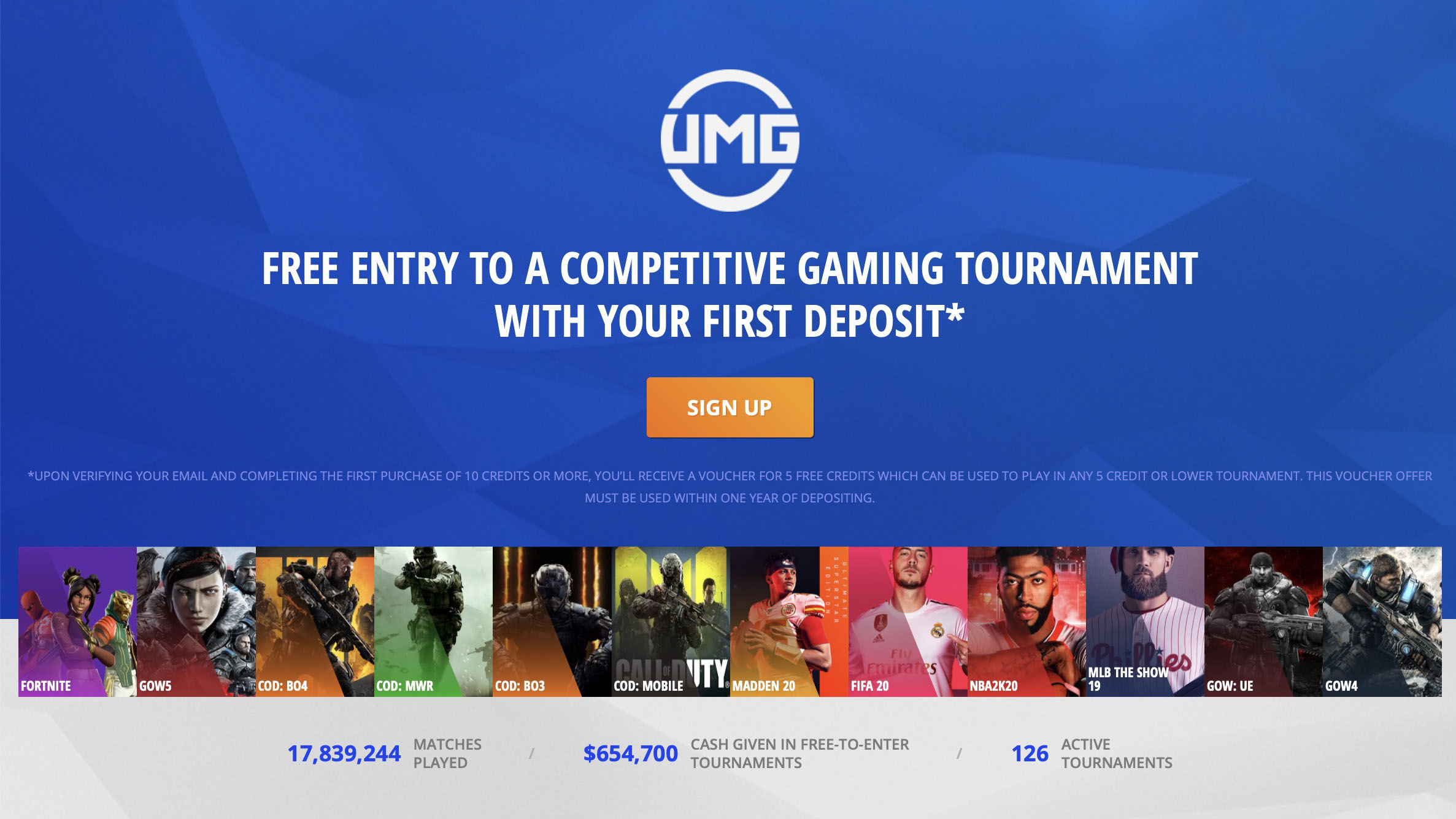 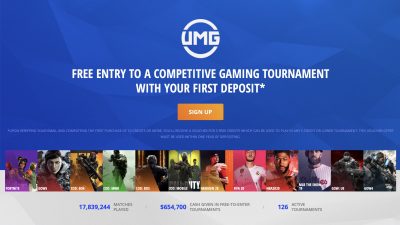 President and CEO of Torque Esports, Cox is a motor industry innovator with more than 20 years experience. His previous success with Nissan and Sony in delivering GT Academy paved the way for esports within the racing game genre. Cox and the team at IDEAS+CARS launched the innovative World’s Fastest Gamer program in 2017 which was aired on global networks including ESPN. The British-born Cox took a leadership role for Torque Esports as President and CEO in April, 2019.

Cofounder of Eden Games alongside David Nadal, Geffroy serves as the technical director for the studio. With more than 25 years of video game industry experience, Geffroy and his team have worked on titles including Test Drive Unlimited and the V-Rally series. Geffroy also helped pioneer the technology necessary to power the free-to-play esports game Gear.Club on mobile platforms.

As Allinsports President, Stipinovich, has pioneered some of the best motorsports gaming simulators in the industry. AIS has partnered with top Formula 1 teams, including being a technical partner of the Ferrari Driver Academy since its inception in 2009. Stipinovich himself is an ex-Formula 1 engineer with McLaren, Ferrari and Red Bull and uses his expertise to create some of the best bespoke and off-the-shelf racing simulators in the industry.

As cofounder and current head of the premier racing game publisher Eden Games, Nadal is a gaming expert with more than 20 years experience in the industry. Through their passion for motorsport and unmatched expertise in high-end development, Nadal & his team have led the charge in racing innovation with such titles as Test Drive Unlimited and the V-Rally series. Eden Game’ Gear.Club has once again combined quality with innovation, positioning Torque at the top of the mobile racing market.

An innovator in online streaming analytics, Montserrat co-founded Stream Hatchet to provide instant analytics of Twitch streams for advertisers, streamers and game studios. He also serves as the CEO, a role he has occupied since its inception in 2016. Montserrat has a Bachelor Degree in Software Engineering from UPC-BarcelonaTech, including one year at the University of Stockholm. Eduard obtained an MBA at EAE Business School.

With a Formula 1 career spanning 18 years and 11 F1 victories to his name, Rubens Barrichello has unparalleled experience at open-wheel’s pinnacle series. Barrichello holds the record for most Formula 1 race starts at 322, including six seasons with Ferrari. He twice finished second in the Formula 1 championship and helped Ferrari to five constructors titles in his six year tenure there. Barrichello currently competes in the Brazilian Stock Car Championship, a championship he won in 2014.

One of the most versatile drivers of the last 20 years, Montoya has won some of the biggest races in the world across Formula 1, NASCAR, IndyCar and sports cars. Montoya has two Indy 500 victories, seven Formula 1 wins—including the illustrious Monaco Grand Prix—and 13 pole positions, three overall Daytona 24 wins and two NASCAR wins to his name. Montoya also, notably, won the CART championship as a rookie in 1999, becoming the youngest driver to ever achieve the feat. Currently, Montoya races for Acura Team Penske in the IMSA WeatherTech SportsCar Championship.

The Board of Directors

Torque Esports’ growth and acquisition strategy addresses each of the various segments that comprise the esports ecosystem.

A new global motorsports online content platform featuring racing coverage from on track and online took its place on the grid thanks to Torque Esports – The-Race.com. The new online brand feastures both real-world and online esports racing and showcase the latest the best stories from some of the world’s best motorsport journalists.

UMG Online is an esports website, a high-quality next-generation gaming experience. With its origins as a LAN event provider, UMG has branched out into the online gaming world. UMG is a source for daily tournaments and ladders, offered on multiple games across various platforms

Independent game studio producing racing titles. Their latest game Gear.Club released on mobile platforms at the end of 2016; over 6 million downloads to date.

Listed on the TSXV under the ticker ‘GAME’ PGL rebrands to ‘Millennial Esports Corp.’