Stream Hatchet, a subsidiary of Engine Gaming and Media, Inc., today announced that it has launched Stream Hatchet Brands, a tool and comprehensive database that allows marketers to track earned media value from over 2,300 major brands on video game streaming platforms.

The 2021 annual report from the gaming and esports live streaming analytics company identifies the latest trends across the creator economy, including viewer growth, gender gaps and streamer income 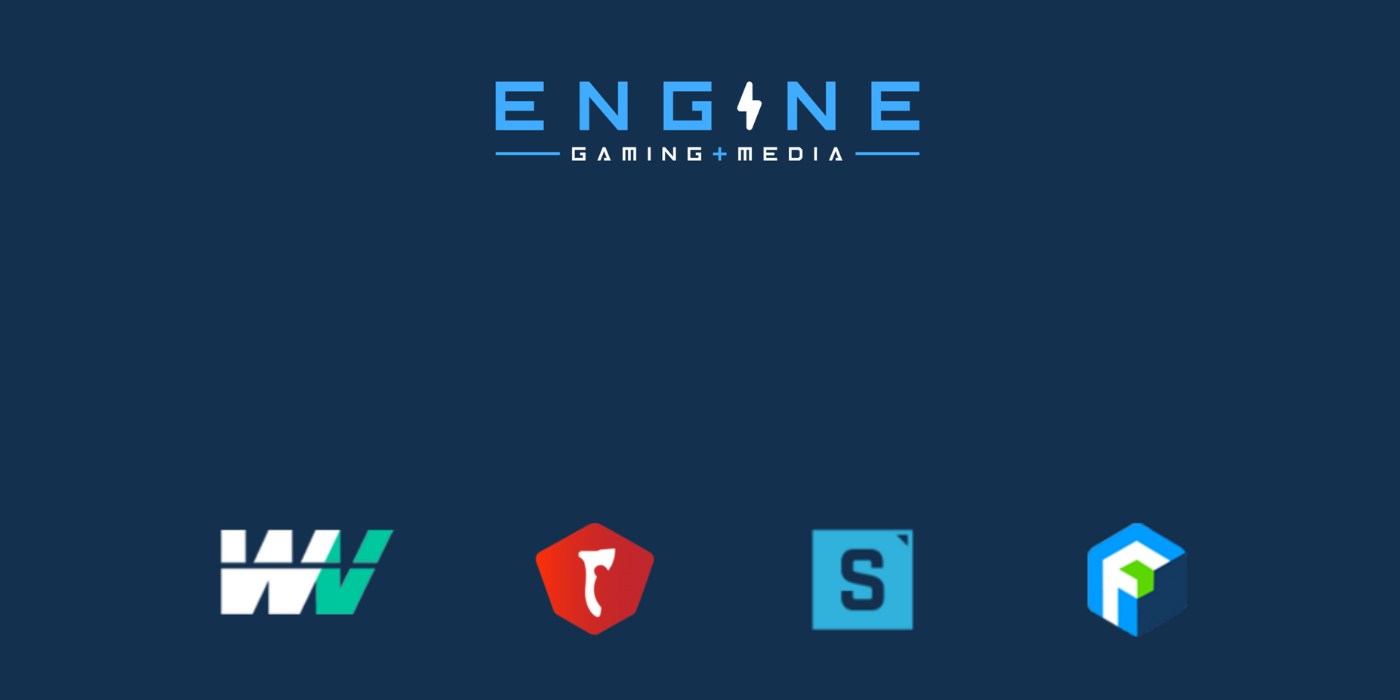 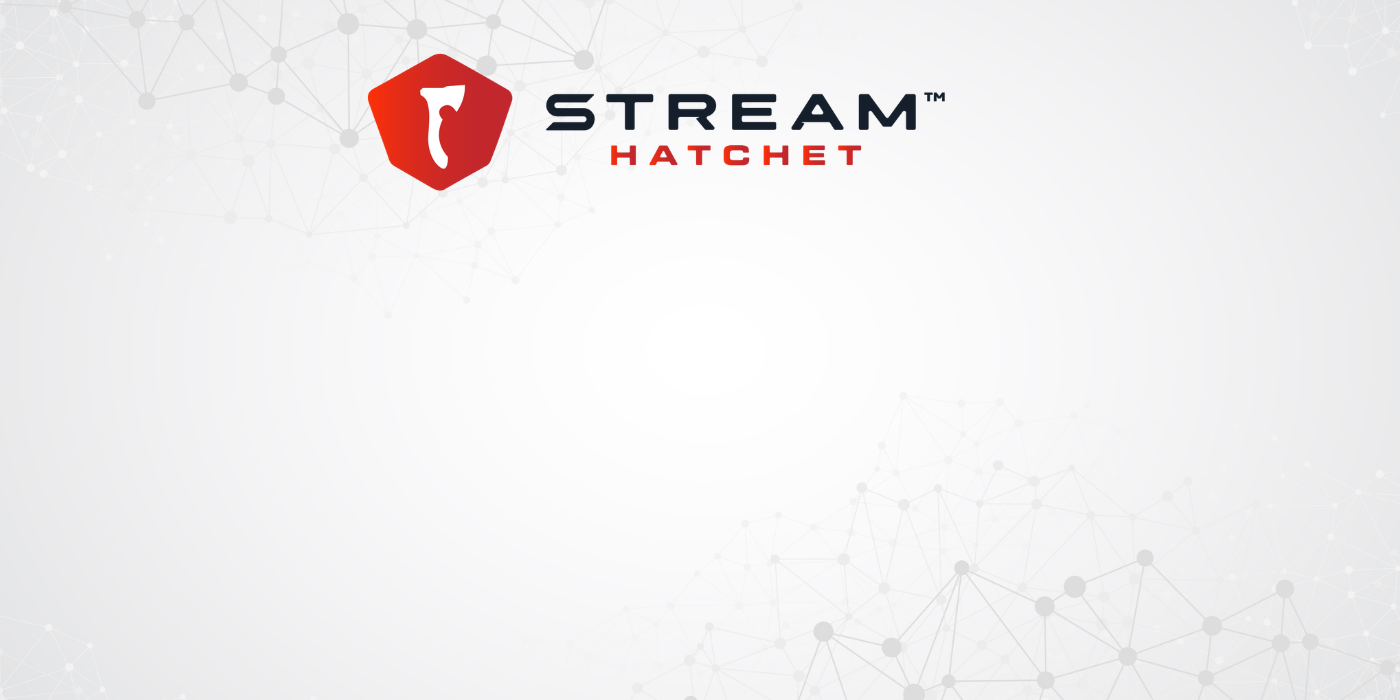 Stream Hatchet, a subsidiary of Engine Gaming and Media, Inc., today announced that it has launched Stream Hatchet Brands, a tool and comprehensive database that allows marketers to track earned media value from over 2,300 major brands on video game streaming platforms.

Engine Gaming and Media, Inc. is traded publicly under the ticker symbol (NASDAQ:GAME)(TSXV:GAME). Engine provides premium social sports and esports gaming experiences, as well as unparalleled data analytics, marketing, advertising, and intellectual property to support its owned and operated direct-to-consumer properties while also providing these services to enable its clients and partners. Engine generates revenue through a combination of direct-to-consumer fees, streaming technology and data SaaS-based offerings, and programmatic advertising. 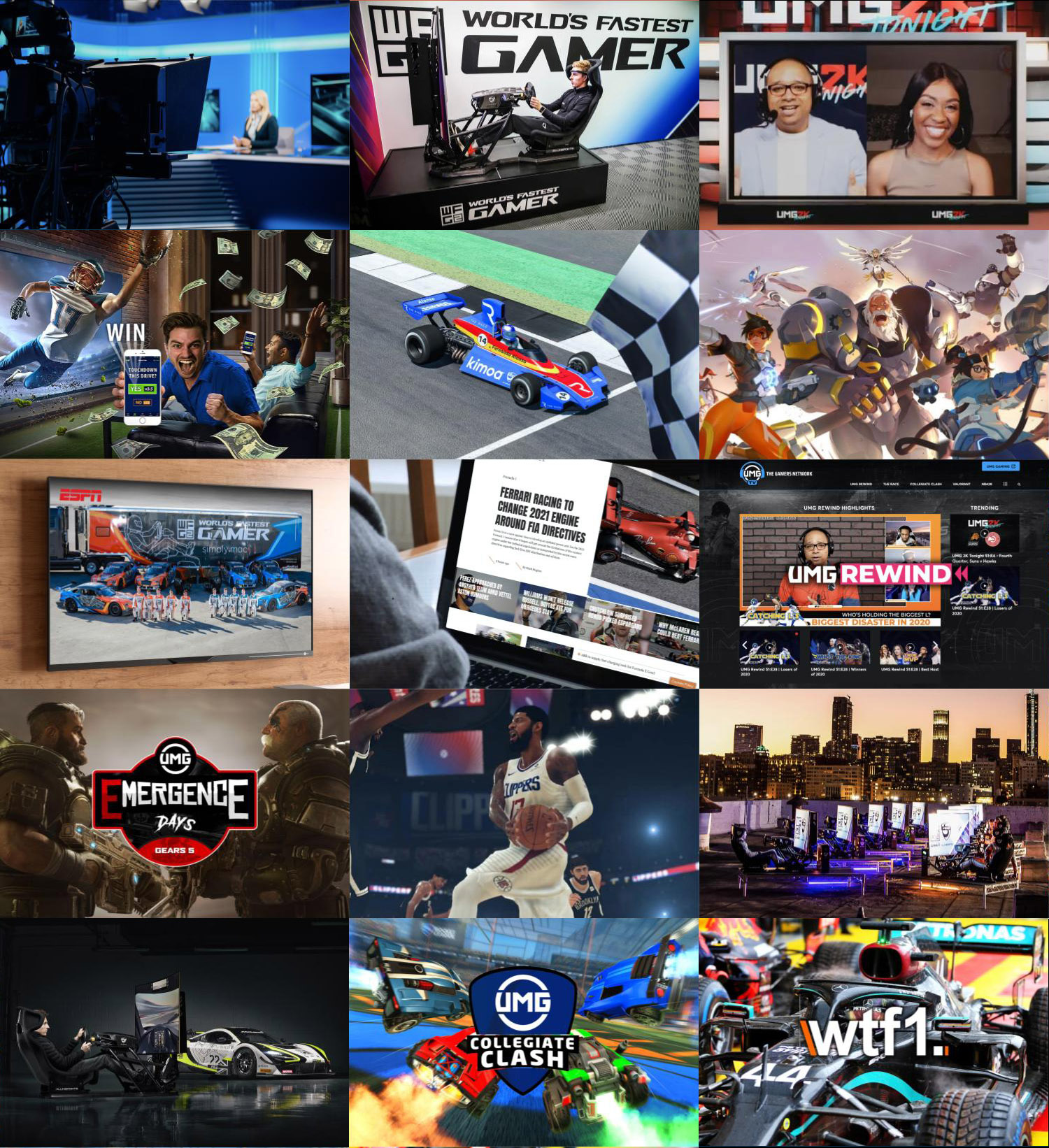 Gaming is the largest and fastest-growing entertainment vertical in the world!

Esports prize pools are among the largest in the world 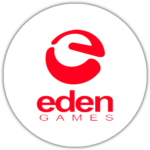 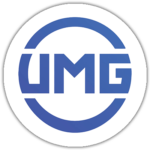 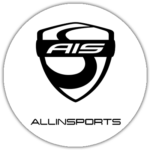 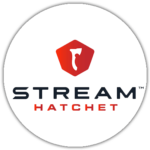 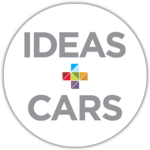 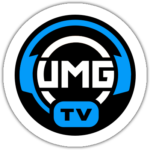 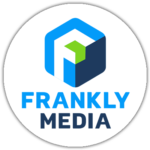 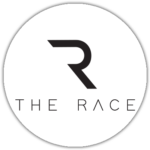 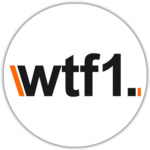 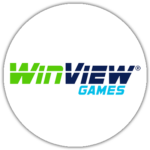 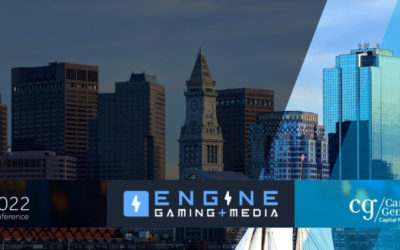 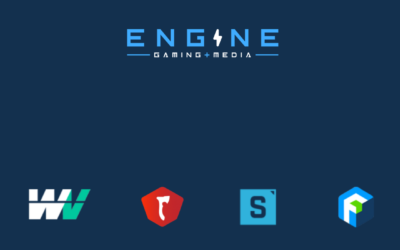 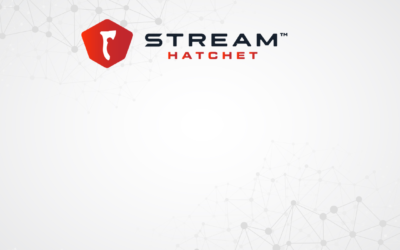 Stream Hatchet, a wholly-owned subsidiary of Engine Gaming and Media, Inc., today announced that it has launched Stream Hatchet Brands, a tool and comprehensive database that allows marketers to track earned media value from over 2,300 major brands on video game... 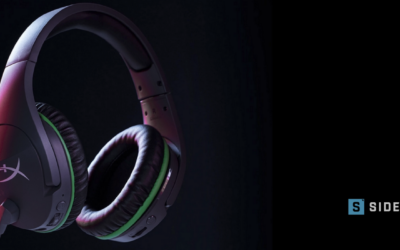 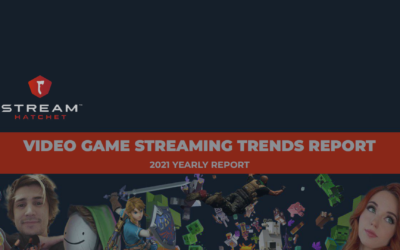 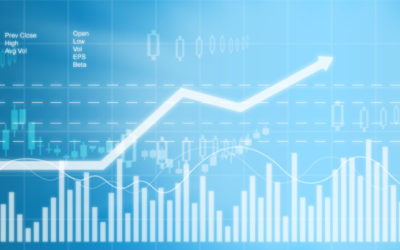 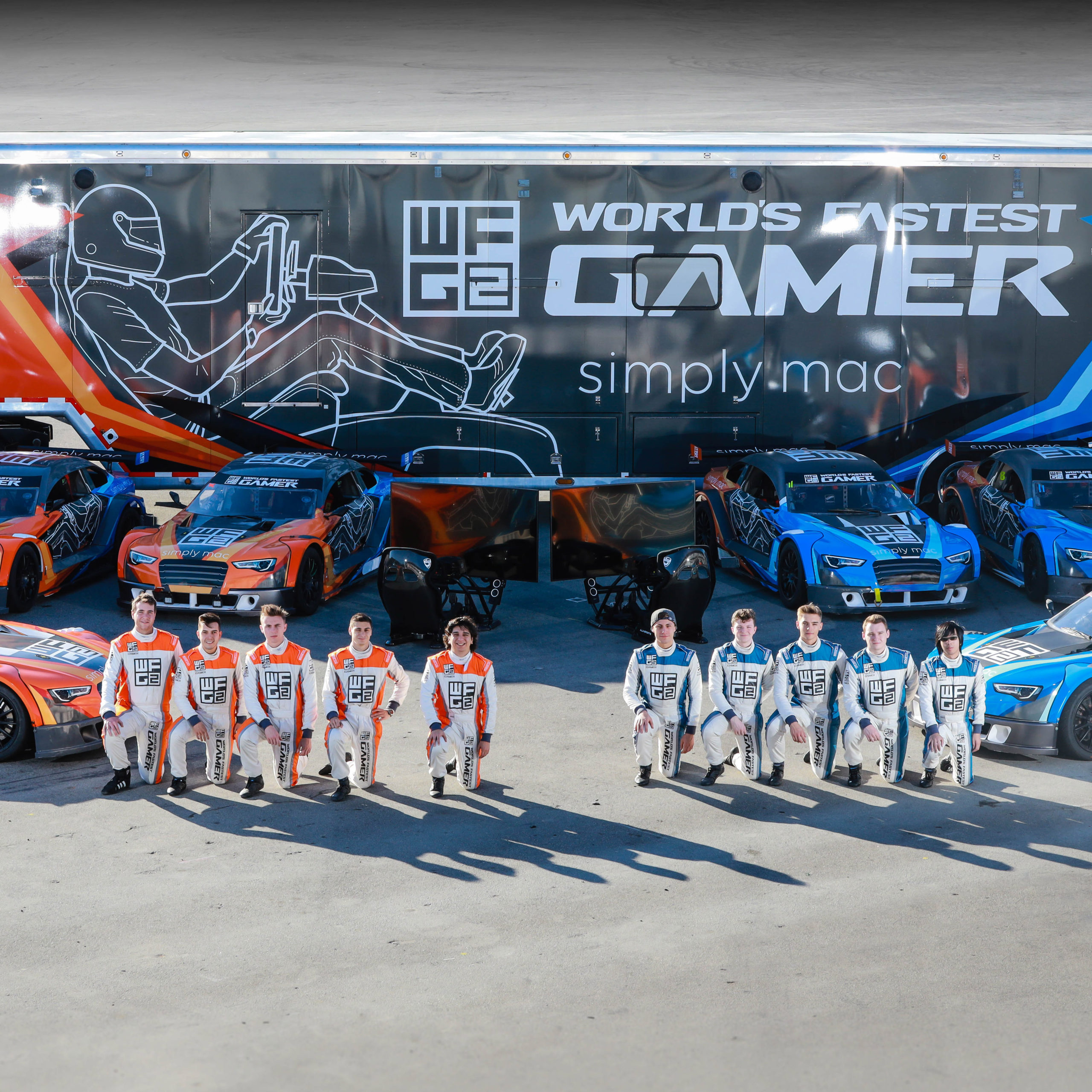 The Board of Directors

Tom Rogers is Executive Chairman of WinView, Inc. Operating at the nexus of media, technology, advertising and public policy for more than two decades, Tom has pioneered the way consumers watch and access home entertainment. Tom has held leadership roles in TiVo, PRIMEDIA, Inc., NBC Cable and NBC. Tom founded CNBC and established MSNBC. Tom began his career with a Wall Street law firm and has been inducted into the Cable Center Cable Hall of Fame and the Broadcasting & Cable Hall of Fame.

Former President and CEO of Torque Esports, Cox is a motor industry innovator with more than 20 years experience. His previous success with Nissan and Sony in delivering GT Academy paved the way for esports within the racing game genre. Cox and the team at IDEAS+CARS launched the innovative World’s Fastest Gamer program in 2017 which was aired on global networks including ESPN. Renowned as the “godfather of esports racing”, the British-born Cox took a leadership role for Torque Esports as President and CEO in April, 2019 and become co-CEO of Engine Media in August, 2020.

Schwartz is a seasoned technology and digital media executive and pioneer in internet video management and over-the-top (“OTT”) video delivery. At WWE, he oversaw all digital platforms and helped lead the development of the WWE Network. He was also CEO of UUX, where he successfully led the merger of Totalmovie, a leading Latin American retail OTT service, with OTT Networks. Previously, Schwartz was CEO of the Americas and General Counsel for Piksel and he co-founded Multicast Media Technologies, one of the first Internet video platform companies, which sold to Piksel in March 2010. The former CEO of Frankly Media became co-CEO of Engine Media in August, 2020

Steve serves on the board of directors and audit committee of William Blair mutual funds, which has over $10 billion of assets under management and held similar roles with Insignia Systems and for RedBrick Health. Since 2011, Steve has advised on merger and acquisition transactions and SEC offerings and filings. From 1976 until 2010, he held leadership roles, including partner in charge of the audit group and partner in charge of the SEC and technical accounting practices, in the KPMG LLP Minneapolis office.

Torque Esports’ growth and acquisition strategy addresses each of the various segments that comprise the esports ecosystem.

A new global motorsports online content platform featuring racing coverage from on track and online took its place on the grid thanks to Torque Esports – The-Race.com. The new online brand features both real-world and online esports racing and showcases the latest and best stories from some of the world’s best motorsport journalists.

UMG Online is an esports website, a high-quality next-generation gaming experience. With its origins as a LAN event provider, UMG has branched out into the online gaming world. UMG is a source for daily tournaments and ladders, offered on multiple games across various platforms.

Independent game studio producing racing titles. Their latest game Gear.Club released on mobile platforms at the end of 2016; over 6 million downloads to date.

Provides analytics and business intelligence for those persons and entities involved in video game streaming. Tracks all broadcast activity across all global streaming sites including Twitch, YouTube Gaming and Facebook Gaming..

Listed on the TSXV under the ticker ‘GAME’ PGL rebrands to ‘Millennial Esports Corp.’