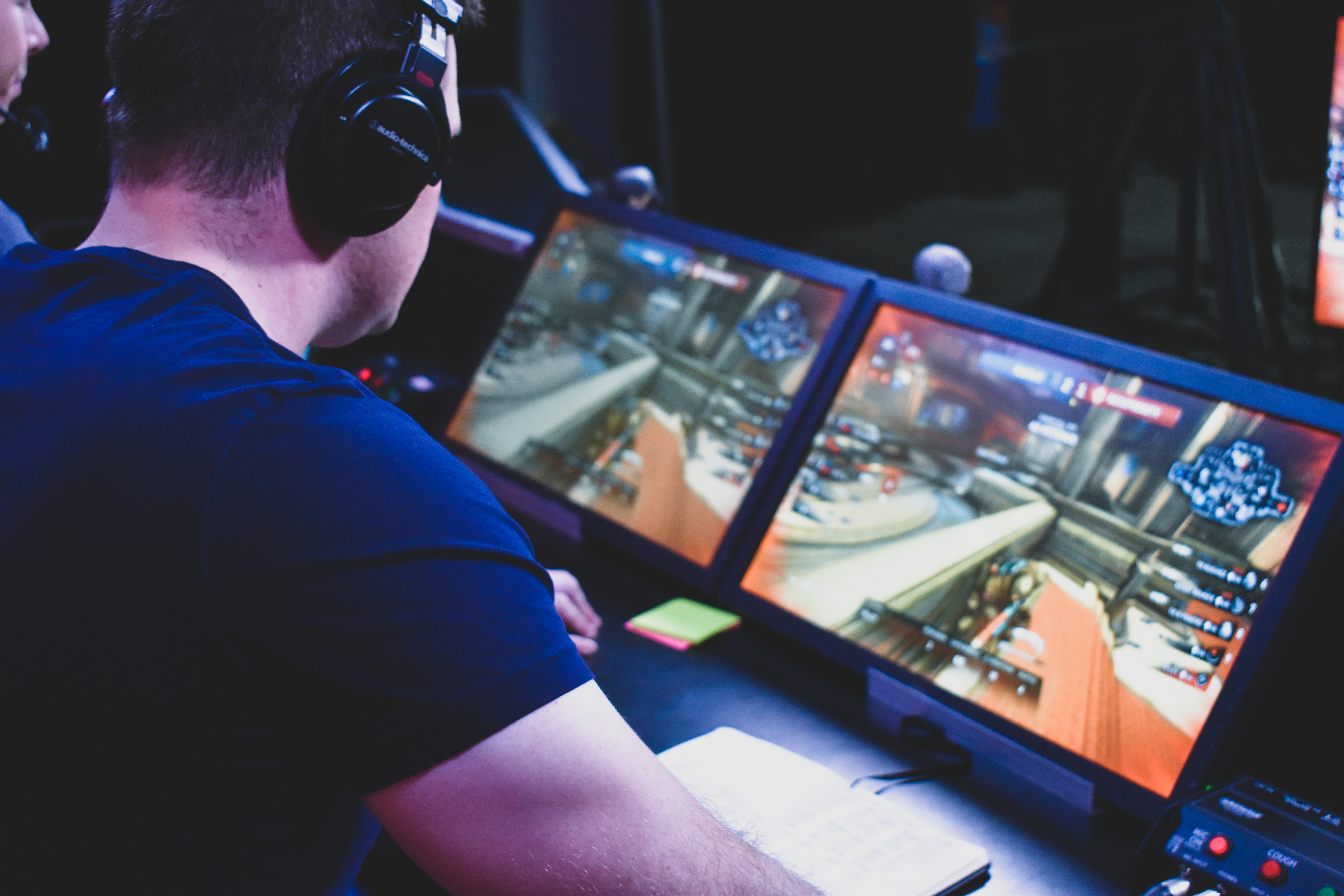 TORONTO, ON, (Tuesday, November 4, 2020) – Engine Media Holdings, Inc. (“Engine” or the “Company”; TSX-V: GAME; OTCQB: MLLLF), following a detailed strategic review in connection with the merger of Torque Esports, Frankly Media and WinView Games, announced that it has completed the sale of IDEAS+CARS, The Race Media, WTF1 and Driver DataBase (collectively the “Motorsport Assets”) to Ideas + Cars Holdings Limited, a third party investment group based in the UK.

As a result, Engine is eliminating its funding obligations related to the cost of maintaining and growing these auto media businesses and certain accrued liabilities. In addition, this action enables Engine Media to reorganize its leadership team by moving to a single CEO role under Lou Schwartz, with Tom Rogers remaining Executive Chairman.

In overseeing the strategic review, Rogers noted that “Torque Esports assets that folded into Engine Media as part of the three-way merger with Winview Games and Frankly Media are critical elements of the combined company.

Those assets are Stream Hatchet, the esports data and measurement business; UMG – Ultimate Multiparty Gaming – the esports competitive gaming platform; and, Eden Games, the mobile game publisher that, among other games, created F1, the leading mobile game for Formula One fans.

The other auto-related businesses being sold are not focused on gaming but instead, are developing esport and traditional sport racing audiences with the creation and production of auto racing content.”

While reducing its cost base, Engine will maintain the ability to work with the Motorsports Assets through a series of licensing deals and cross-company agreements with the acquiring group, to collaborate on sales and marketing, as well as for the Motorsport Assets to promote esports published games and competitions of Engine going forward.

In addition, Engine will continue to support racing as a category through its competitive gaming platform, UMG, as it expands relationships across the entire esports sector as the leading destination for tournament play.

“While we recognize the strong following the Motorsport Assets have, this deal allows us to apply greater focus on the biggest macro opportunities for our business. We will use our resources to invest in and build Stream Hatchet (whose CEO was just named esports executive of the year), UMG, Winview, Frankly Media and Eden Games,” stated Lou Schwartz.

Rogers emphasized, “the two businesses will continue to work together. The Engine Board is pleased to have a continued link to the motorsport businesses with some opportunities to work together on projects like World’s Fastest Gamer (“WFG”) – with the Engine Ad Sales Network able to drive advertising revenue for the franchise and use the great TV project developed from WFG to promote our gaming efforts.”

Concurrently, Darren Cox, who had oversight of the Motorsports Assets as Co-CEO of Engine, has stepped down from his role as Co-CEO of Engine but will continue on as a director on Engine’s Board through the end of 2020. Additionally, the Company has made payment to Mr. Cox in the amount of £97,000, reflecting a bonus that previously accrued, and has granted Mr. Cox 75,944 RSUs, which will vest 30 days following the grant thereof.