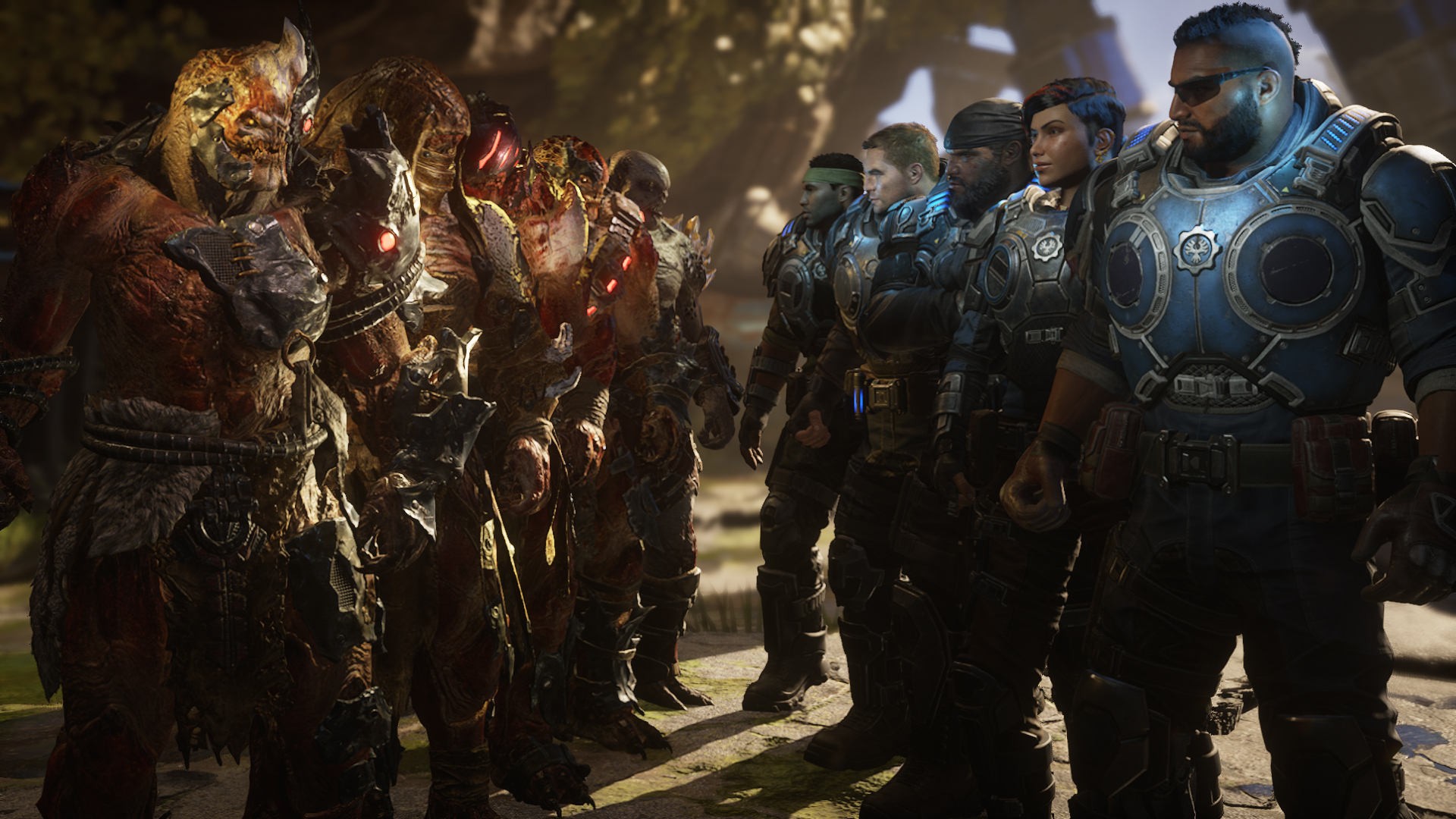 TORONTO, ON (Wednesday, August 26, 2020) – After successfully managing the Gears 5 Spring Online Major and Season Finals events for Xbox Game Studios The Coalition, UMG has been awarded an expanded partnership to oversee management and operations for the upcoming official season of Gears Esports to the Engine Media esports competition and broadcast experts.

As an official partner with Gears Esports, UMG will kick-off the new season for North and Latin America in September; managing the day-to-day competition platform supporting the esports series, and delivering the live streaming experience for the competition on UMG.TV and Twitch.tv/UMGGaming.

The expert pro gamers won’t be the only ones doing battle; UMG will also handle management for the Pro League, Major Events (similar to the recently completed finals) and Weekly Challenger competitions.

Last season, Engine Media’s (TSX-V: GAME) (OTCQB: MLLLD) UMG stepped in for the first-ever Spring Online Major for Gears Esports in May, successfully shifting the event from an in-person competition to an all-digital experience.

Building on that success, UMG repeated that role for the recent Gears Esports Season Finals and now the esports competition and broadcast division of Engine Media will take the reins for the next complete season of Gears Esports over the next 10 months. 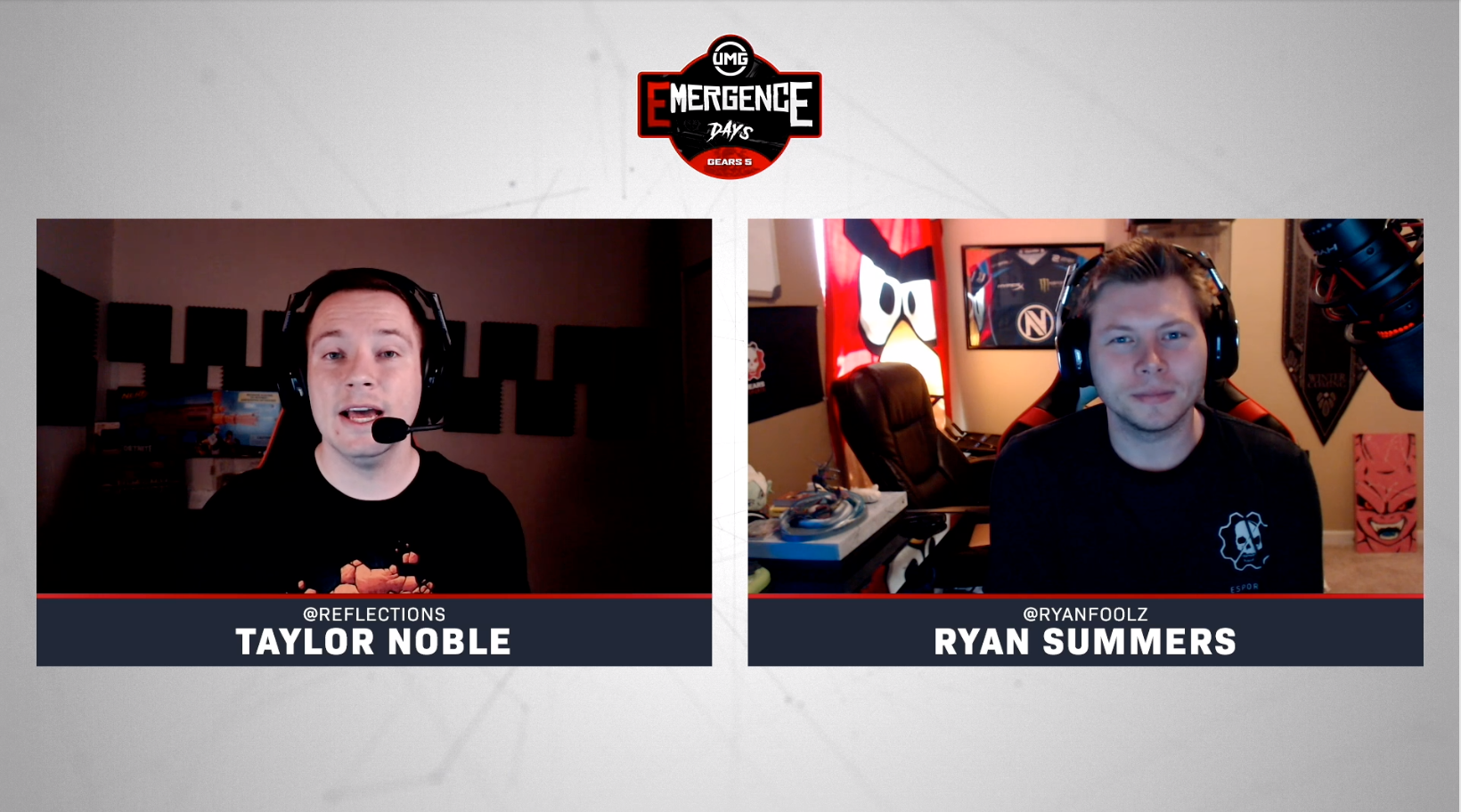 “We are very proud to have earned this opportunity to partner with The Coalition as they become a platform affiliate for every single component of the championship,” said Engine Media COO, Darcy Lorincz.

“This is a wildly popular Xbox game and our team did a brilliant job for the Gears community to handle the first ever online Major earlier this year and then repeat that with a faultlessly run and streamed season finals.

“Both sides of the UMG house – both UMG Gaming and UMG.TV – did an exceptional job and we’re very excited to have earned this opportunity to extend the partnership across an entire season.”

The upcoming season will feature a Pro League of 12 teams from North America and Latin America. There will be three total “splits”. Each team will play in the Pro League streamed by UMG twice a week.

Additionally, UMG will run weekly competitions on the platform for amateur players (called “Challenger Players”) giving them an opportunity to compete each week and climb the standings in hopes of qualifying for the Pro League themselves.

Gears of War is one of Xbox’s longest standing franchises dating back to 2006. It is a unique, third-person tactical shooter where teams of five compete. 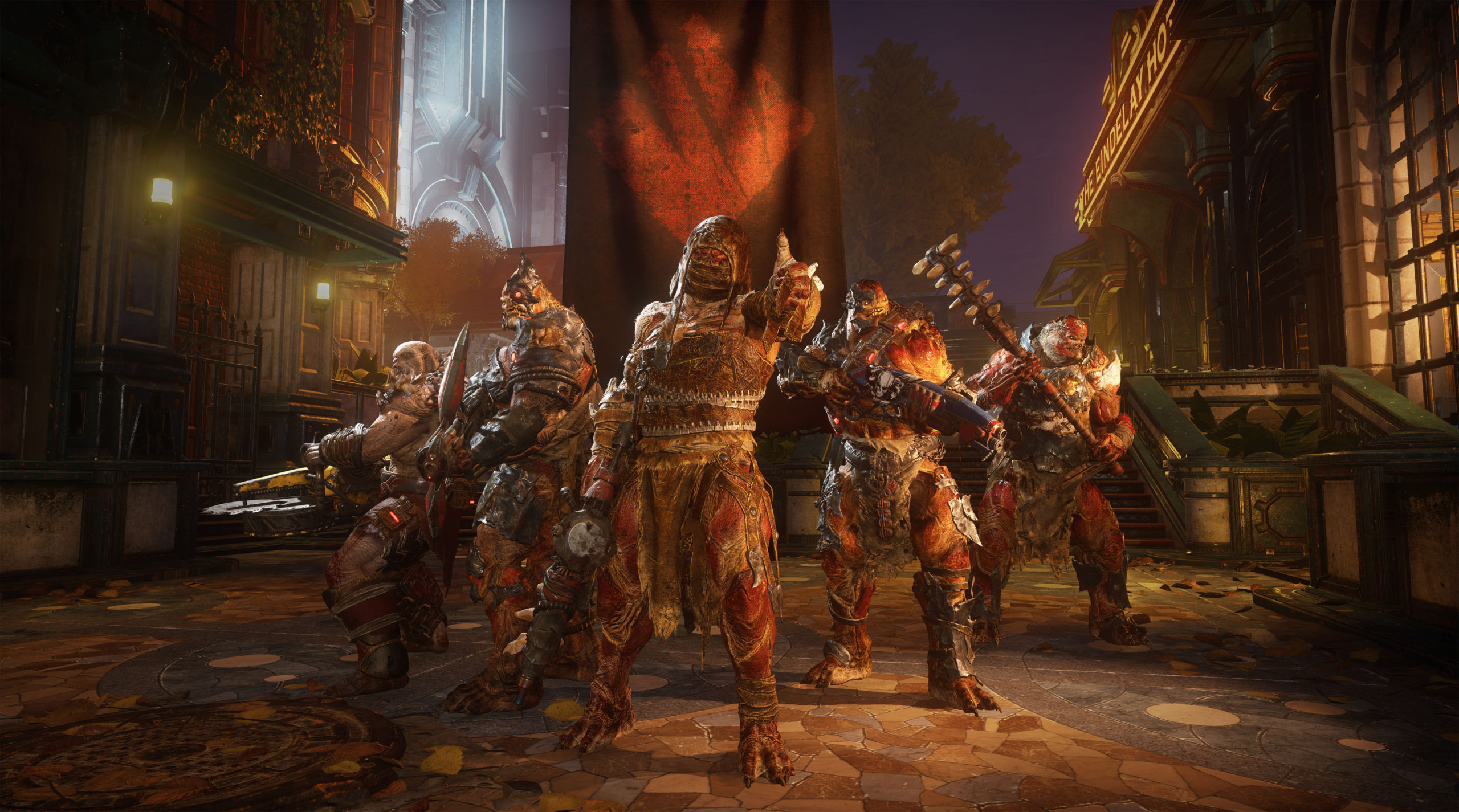 “UMG has been an excellent partner for Gears Esports. They played a critical role in helping us successfully stage two online Major events at the end of last season,” said Dana Sissons, Communications Director for Gears of War. “They understand the unique passion of Gears Esports and have a strong vision for the upcoming official season of Gears Esports.”

UMG.TV streams live and on-demand esports events featuring some of the world’s leading gamers; supporting your favorite college teams in head-to-head competition and delivering fans the latest content in the world of esports via headline shows including UMG Rewind.

Recently renamed from Torque Esports, Engine Media is a multi-platform media group leading the charge in esports, news streaming and gaming. The completion of the merger between Torque, Frankly Media and WInView Games (originally announced in March of this year) brings together a unique combination of esports content, streaming technology, gaming platforms, data analytics and intellectual property.

Engine Media is focused on new, live, and immersive esports and interactive gaming experiences through partnerships with traditional and emerging media companies. 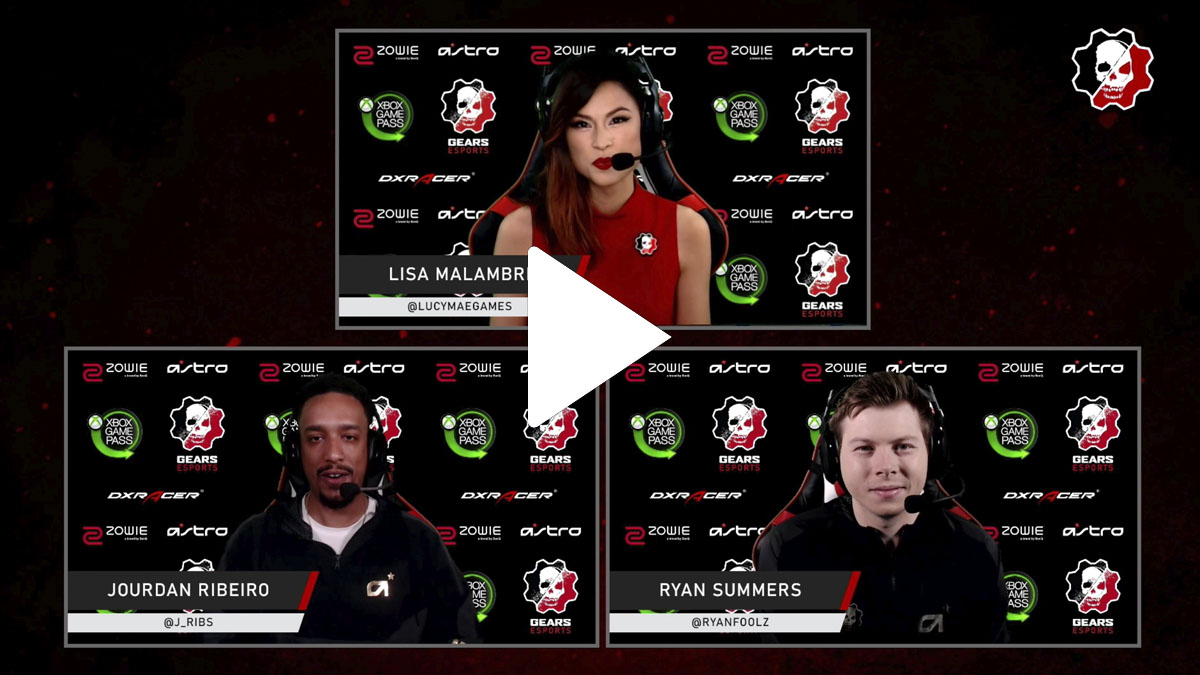