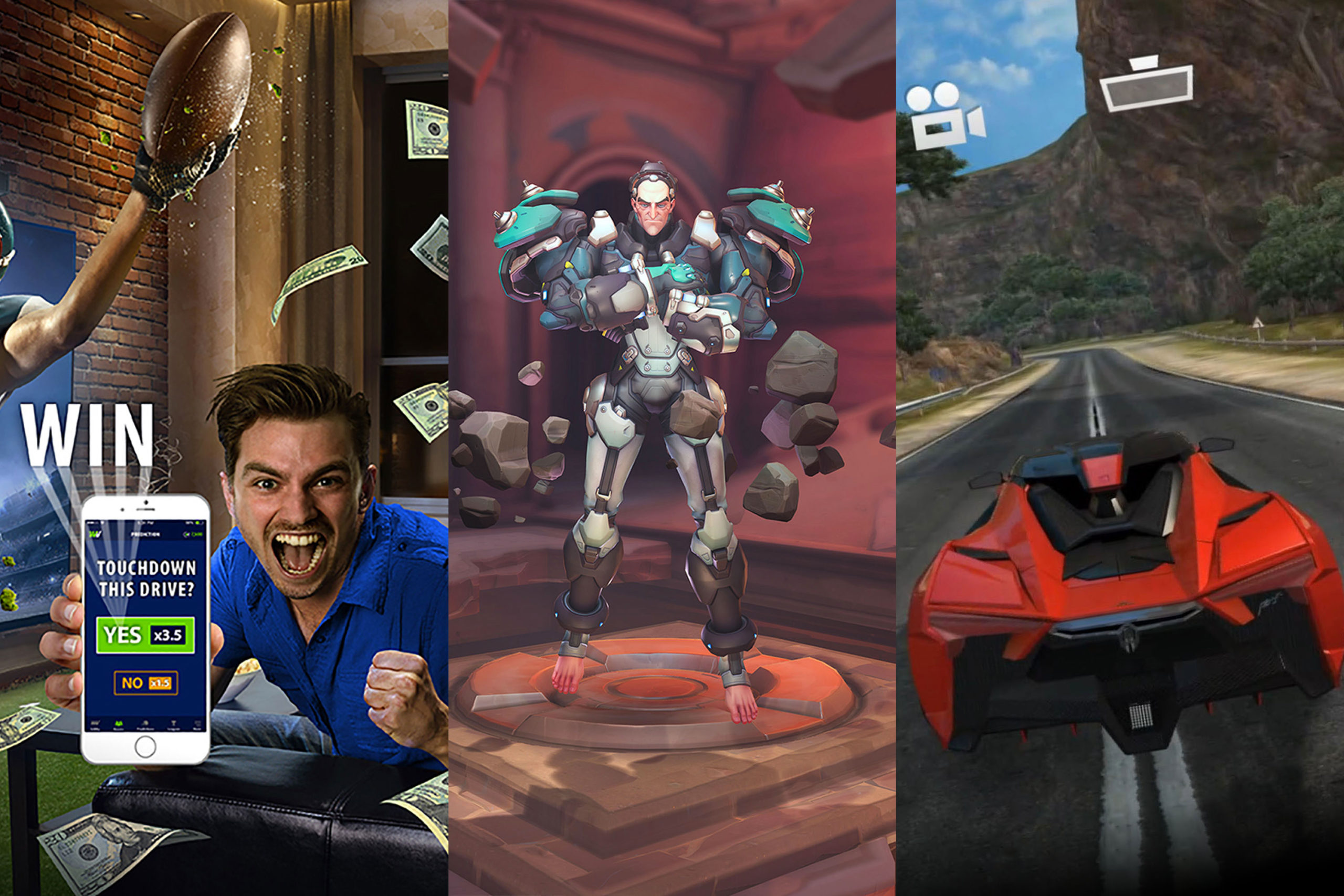 On June 22, 2020, the Ontario Securities Commission (the “OSC”) issued a cease trade order (the “CTO”) against the Company for failure to file certain continuous disclosure documents. Subsequently, on June 23, 2020 the TSXV suspended trading of the Company’s shares. The Company is pleased to report that the CTO was revoked by the OSC on July 10, 2020, upon the Company having filed all outstanding documents.

“We are especially excited with the latest addition to the Torque team, Hank Ratner,” said Torque Executive Chairman, Tom Rogers.

“Hank brings a wealth of sports, content, distribution and entertainment experience from his prior roles as President and CEO of The Madison Square Garden Company, Vice-Chairman of Cablevision, and COO of AMC Networks, and his guidance will be invaluable as Torque expands its footprint in the sports and esports sectors.”

(i) ratifying and confirming the Company’s Omnibus Incentive Plan,

(ii) approving a change of corporate name from “Torque Esports Corp.” to ” Engine Media Holdings, Inc.” or such other name as may be selected by the Board of Directors of the Company in its discretion;

(iv) approving the continuance of the Company from Ontario to British Columbia; and