Pastrana undoubtedly fits the tag of “legend” – having competed in a massive variety of motorsport disciplines. His achievements include:

But in addition to his traditional motorsport activities, Pastrana is renowned as a motorsport entertainer and stunt performer. He co-founded the Nitro Circus TV show and live tour, once skydived without a parachute, plus replicated three of Evel Knievel’s most famous jumps in one night in Las Vegas on two wheels and jumped 269 feet in his Subaru rally car in Long Beach – both of the last two events shown live on ESPN. 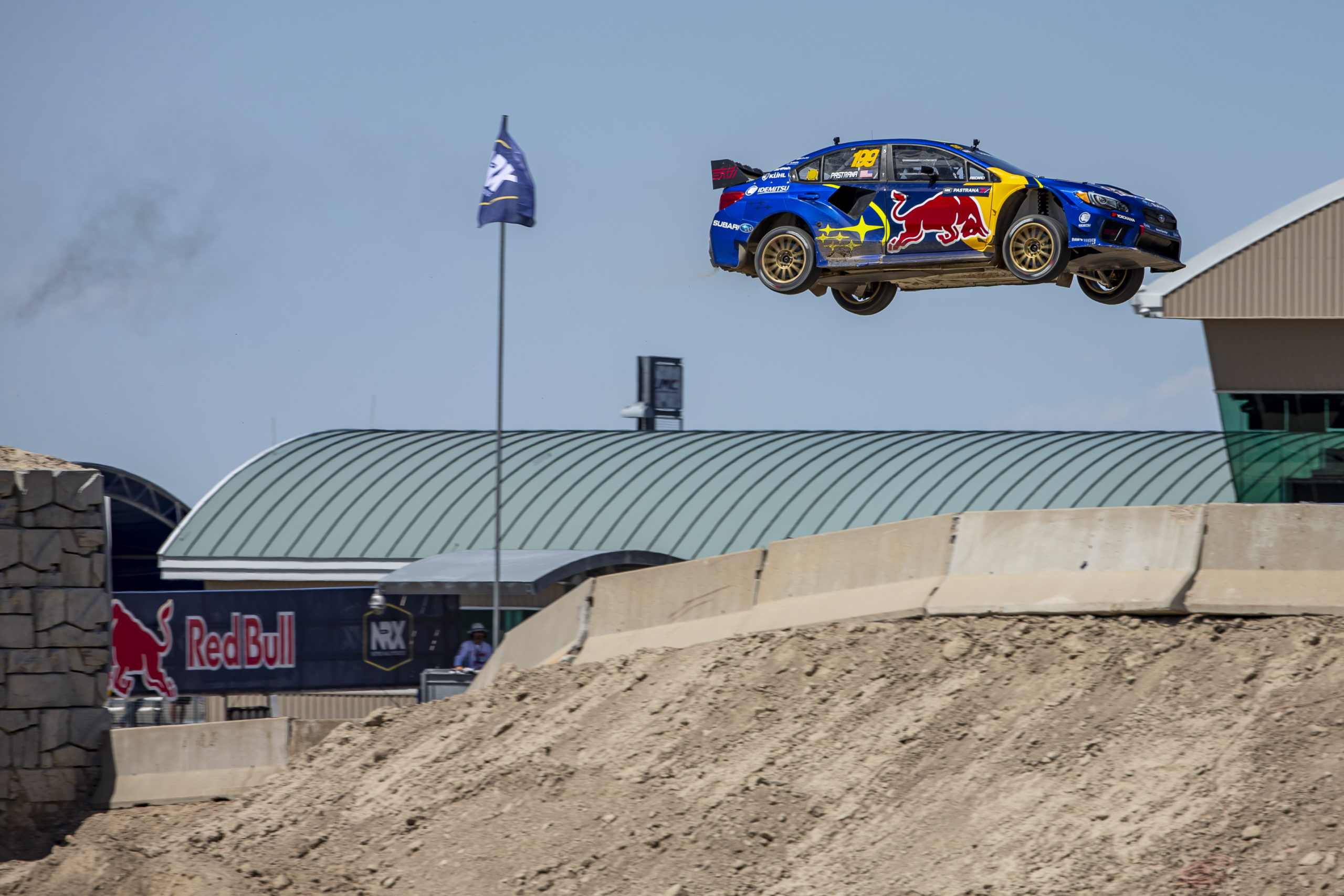 “I’ve been spending a lot of time recently racing different sim championships with the Indy, NASCAR, short course trucks and rallycross drivers,” said Pastrana who will race in a livery replicating his Subaru Rally America car.

“I called Montoya because Conor Daly went from a back of the pack sim driver with me to title contender within a week of getting his Allinsports rig and Juan Pablo helped get me set up.

“Then he asked if I wanted to join his crew of legends for an event. It’s such an honour to even be considered to race with these guys so of course I didn’t hesitate to take the opportunity.

“I’ve had some of my best finishes at Indy when I tried NASCAR a few years back so hopefully I can get up to speed this weekend in my new Allinsports sim and have some fun!”

“This will be my first ever sim race so straight into the deep end,” said Chandhok, whose car will carry an early 1990s Williams F1-style livery.

“Mind you, I’m looking forward to the prospect of racing on an oval for the first time and not worrying about my legs. I’ve done lots of sim work in my F1 days but that counts for nothing in this modern world of sim racing.”

💪 He has won championships on two wheels and four, replicated three of Evel Knievel’s most famous jumps and has 11 gold medals from the X Games !
Now @TravisPastrana joins the @wearetherace All-Star Series powered by @ROKiTPhonesUK Legends Trophy.

Watch him tomorrow at Indy! pic.twitter.com/5gMbcBFkwD

Saturday’s race is the second event in the ROKiT Phones Triple Crown – virtual versions of the three biggest events on the world motorsport calendar – Monaco, Indianapolis and Le Mans. 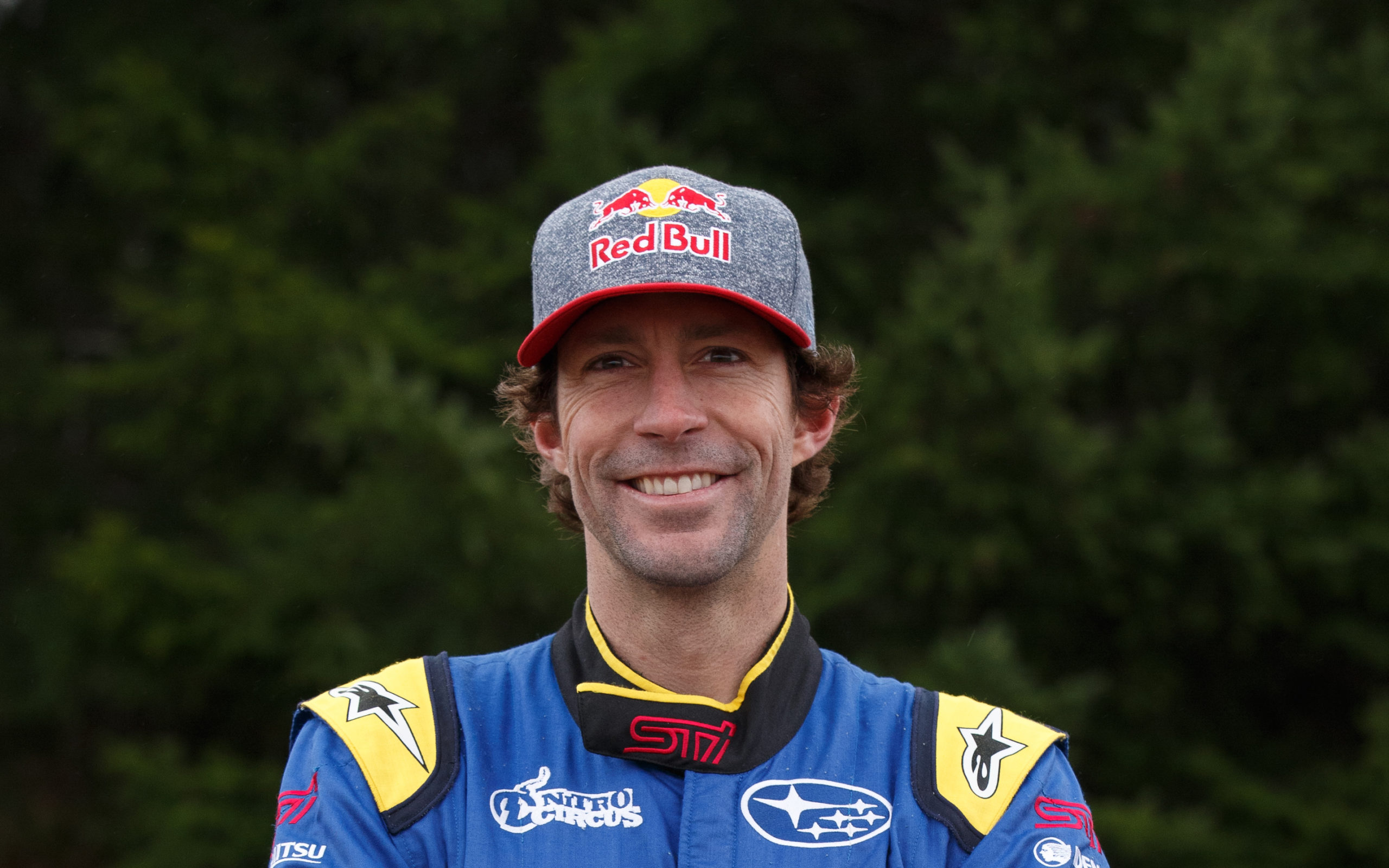