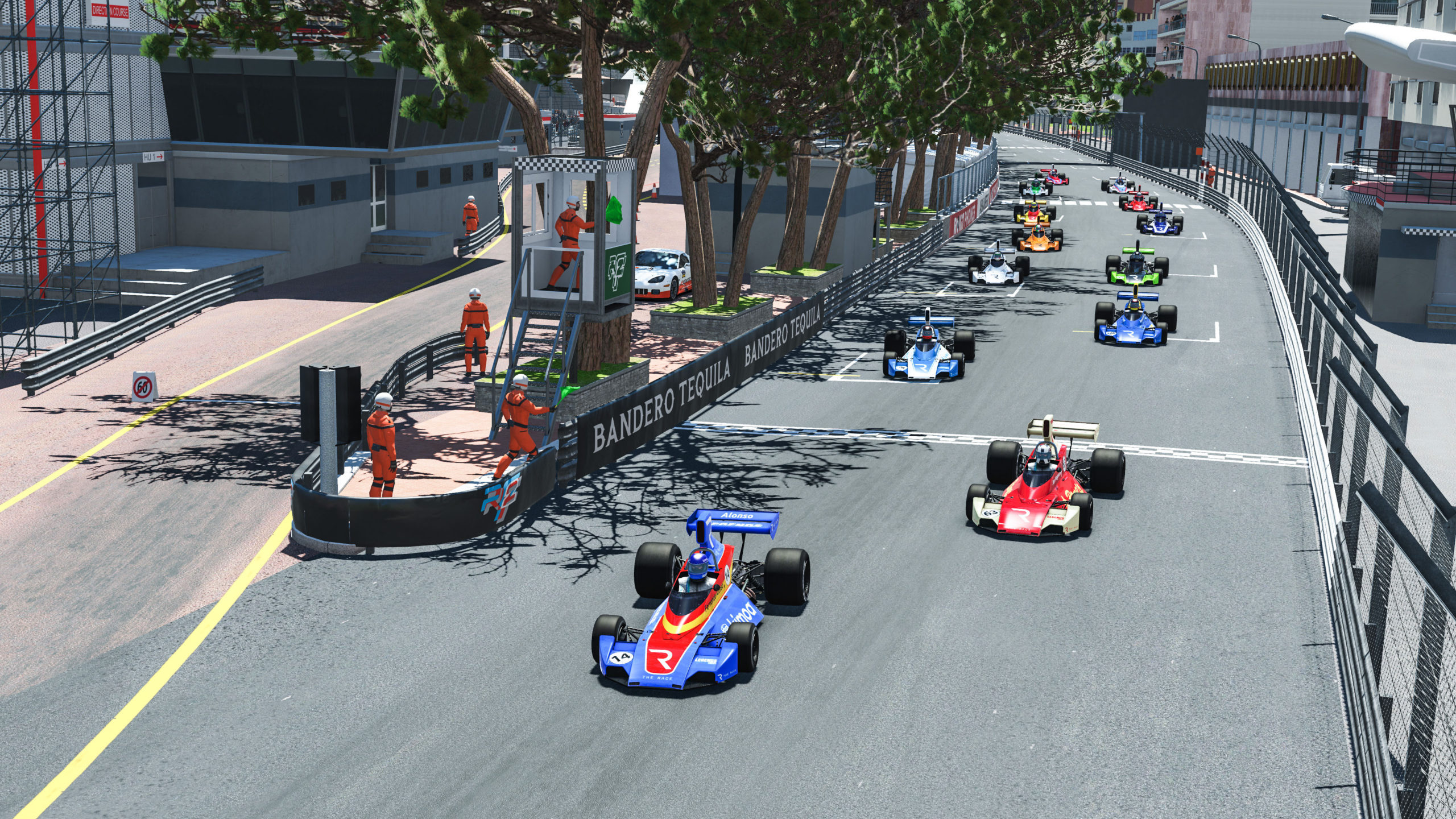 The ROKIT Triple Crown was created to virtually emulate that prestigious accomplishment with today’s events held on the rFactor 2 virtual version of the Monaco circuit set to be followed by races at Indianapolis on June 20 and Le Mans on June 27.

Alonso qualified on pole and dominated the opening race to open up a 10-second lead in 10 laps over fellow real-world Triple Crown contender Juan Pablo Montoya. The Colombian has a 2003 Monaco win and two Indy 500 crowns, but needs a 24 Hours of Le Mans victory to join Hill.

Three-time World Touring Car Champion Andy Priaulx remains in virtual Triple Crown contention after winning the reverse grid race. Montoya finished second in both races with Alonso coming from the back of the pack to finish third.

Thats ANOTHER win for @alo_oficial from @jpmontoya – The triple crown battle is on and the reverse grid will be mega! The @ROKiTPhonesUK All Stars Triple Crown –
📺 Watch:💻 https://t.co/WdVqh7S2NG
🇺🇸 Live on @ESPN 2
🇬🇧 Live on @Eurosport_UK
#LegendsTrophy pic.twitter.com/JUbm6Dtpx4

“It was good to have a clean race, even if at the start we saw one car in front that I don’t know what happened there,” commented Alonso on Helio Castroneves’ “adventurous” use of the pit lane exit to take the lead in turn one.

“It was a good race. We knew how important qualifying was, so it was vital to put the lap together and start first.”

Agustin Canapino (Williams Esports) finished second while Job van Uitert backed up his third-place finish in the opening race with a brilliant drive to victory in the reverse grid battle.

“Today was an absolute blast! Loved every minute driving at the historic circuit of Monaco and to get away with a double podium, including a win, is beyond my expectations – especially in the reverse grid race,” said van Uitert.

“Charging from the back of the field to take the win felt like a jackpot. Can’t wait for round 2 at Indy. I wasn’t expecting such a good weekend. Monaco has never really been a track that suited me, but I felt right at home for some reason.”

Blakeley, von der Heyde, Rowland, van Uitert, Priaulx and Alonso remain in contention for the ROKiT Triple Crown. To earn the accolade, each of these racers would have to win one of the races at Indianapolis on June 20 and the main race at Le Mans scheduled for June 27.

Sim racers Blakeley and von der Heyde will earn US$25,000 if they can take the virtual Triple Crown while if Rowland, van Uitert, Priaulx or Alonso score wins at Indy or Le Mans, they will earn the same amount for the charity of their choice.

Today’s race opened the third championship season of The Race All-Star Series powered by ROKiT Phones. The Torque Esports / Engine Media-run championship was created back in March on the eve of the cancellation of the opening round of the Formula 1 and IndyCar championship due to the COVID-19 pandemic.

“We saw some amazing performances at Monaco today in the opening leg of the ROKiT Triple Crown and it has only made us even more excited about the upcoming races at Indy and Le Mans,” Torque Esports President and CEO, Darren Cox said.

“The Pro Cup and Sim Masters guys will get to race on the oval for the first time in two weeks time, and the Le Mans event will be another brilliant experience for all our entrants. 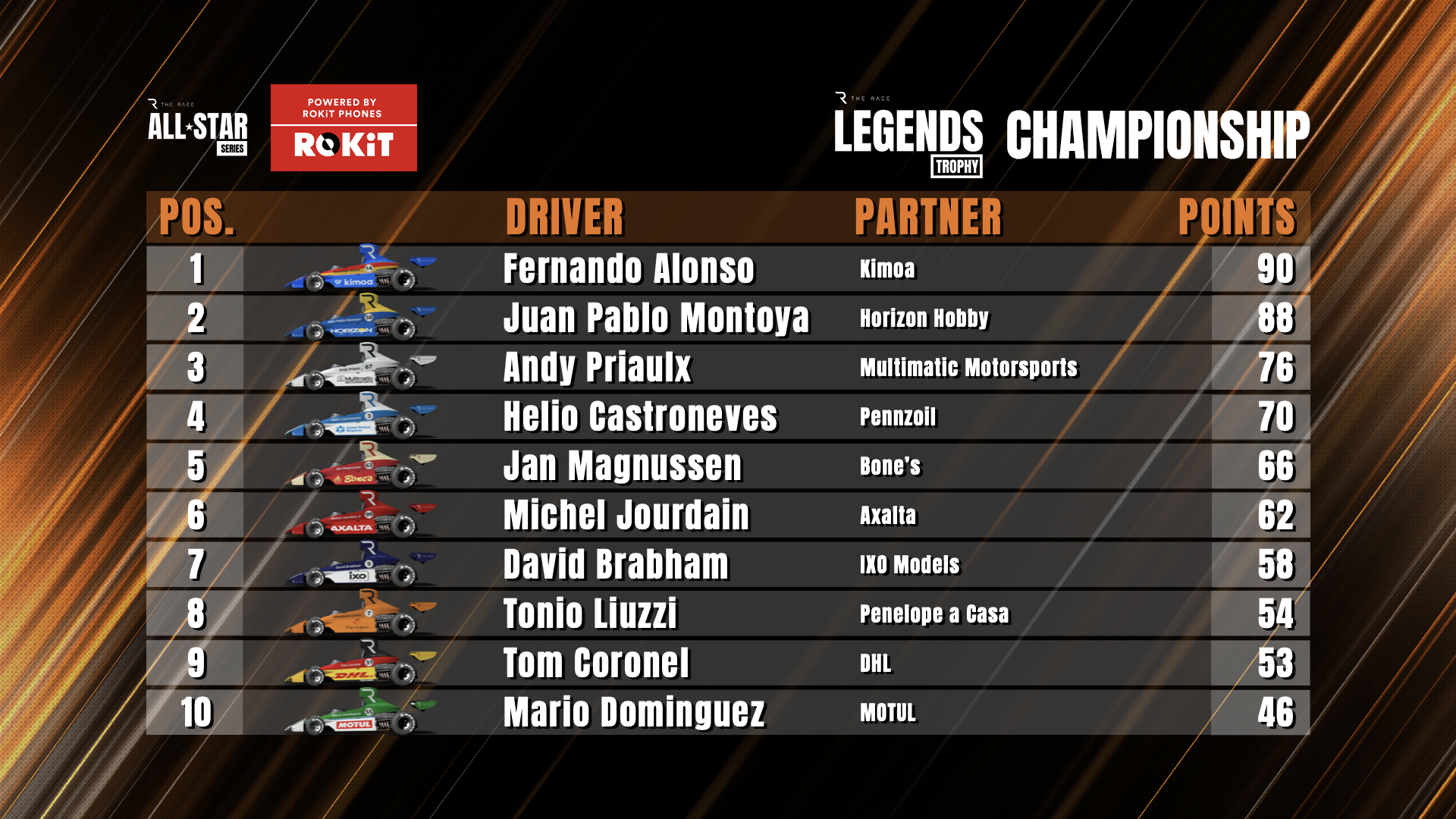 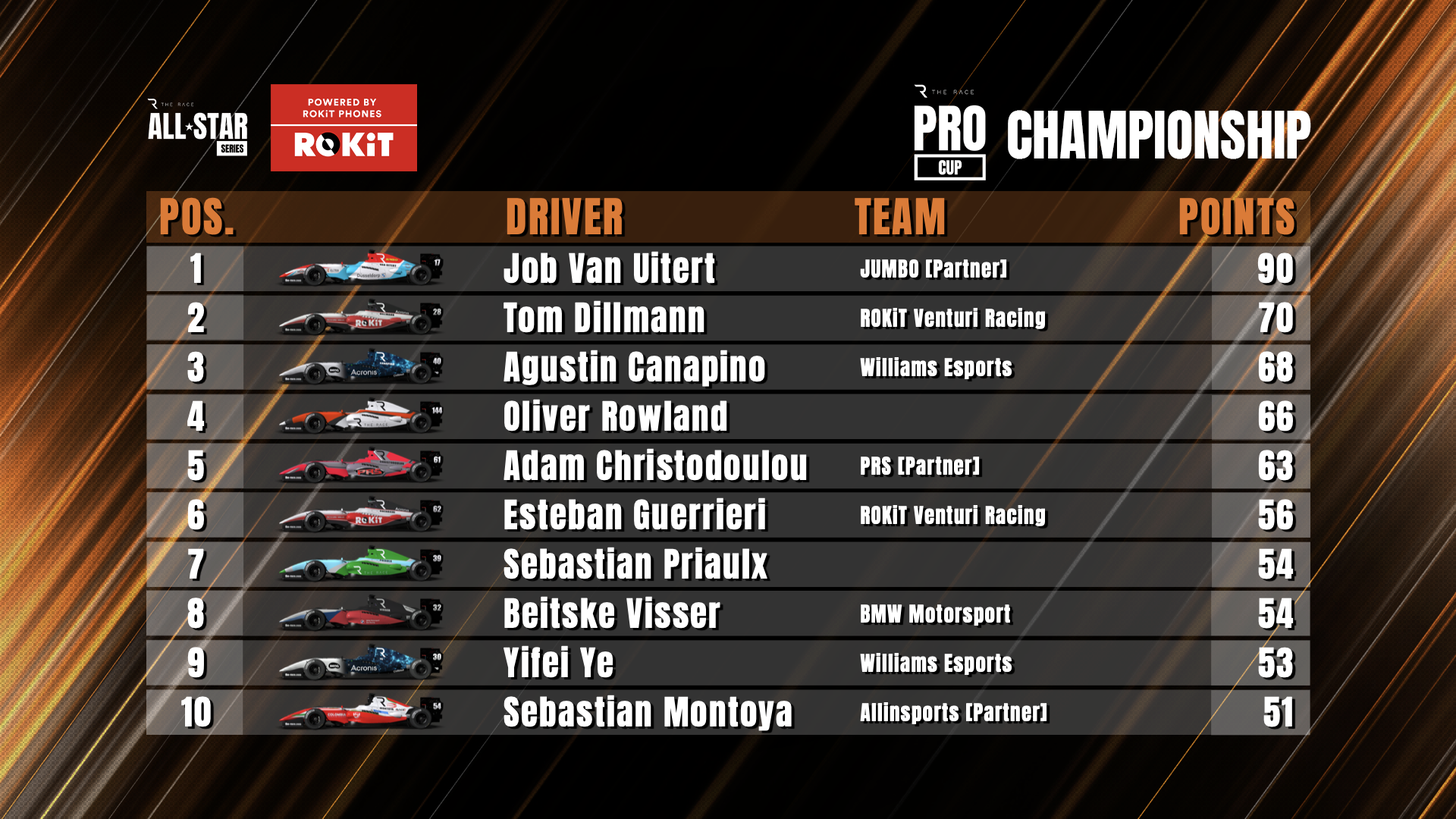 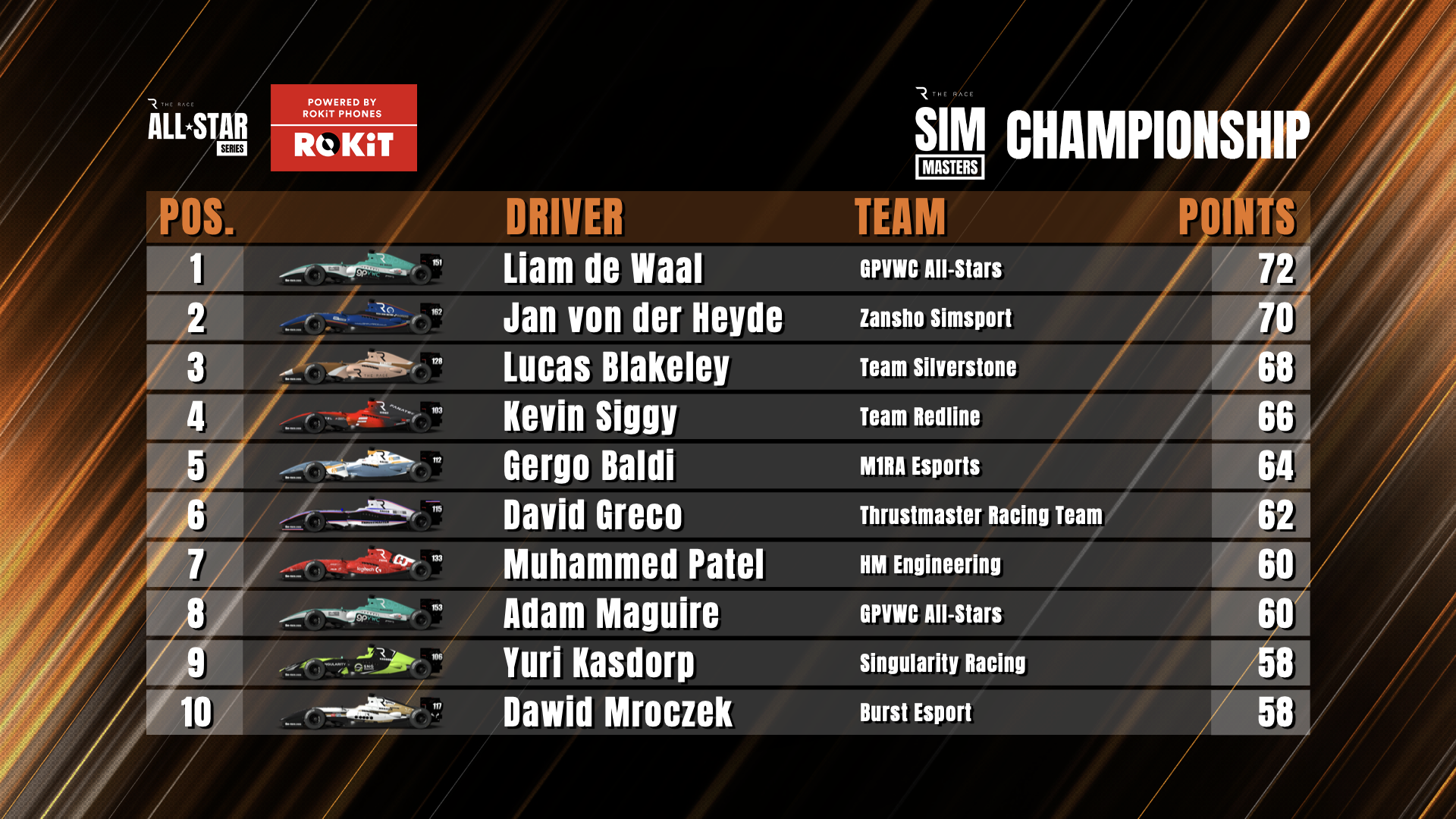