Gear.Club Unlimited 2 – Tracks Edition will be available for the Nintendo Switch in North America on August 25 and in Europe on the 27th. This new edition will include the famous 24 hours of Le Mans circuit alongside some new legendary race cars.

“The team at Torque Esports and Engine Media are very passionate about the 24 Hour of Le Mans, and we’re thrilled to be able to race this circuit at home with the Nintendo Switch,” Engine Media Co-CEO, Darren Cox said.

“The Gear.Club Unlimited platform on Nintendo has been massively successful. We launched the Porsche edition for the Nintendo Switch last year, and now gamers can race on a digital version of the 24 Hours of Le Mans circuit.”

Cars included in the new Gear.Club Unlimited 2 – Tracks Edition include:

Thirteen of the cars already present in Gear Club Unlimited 2 will get their “motorsport” version in this new edition.

The Gear.Club franchise is also available on the Apple iOS and Google Android platform. The game was recently used to select the first qualifier for season three of Torque’s World’s Fastest Gamer competition.

During the recent competition, Gear.Club had a remarkable 590,000 downloads, 64,832 competition entrants who had 424,680 qualifying attempts. In total, the gamers completed 5,351,990 km of racing to try to qualify for the World’s Fastest Gamer finals – that is the equivalent of 214 laps of the earth or 11 trips to the moon and back!

Prior to racing on the Nintendo Twitch at Le Mans from August, Torque Esports / Engine Media will head to the Circuit de la Sarthe next week for the 24 Hours of Le Mans Virtual – an international competition staged on the rFactor 2 platform.

Torque’s racing simulator company Allinsports is backing the entry in the virtual version of the French endurance classic by Formula 1 legends Fernando Alonso and Rubens Barrichello. The FA/RB Allinsports is one of 50 teams invited to compete in the race. The pair of Formula 1 stars will be joined by world-class sim racers Olli Pahkala and Jarl Teien. 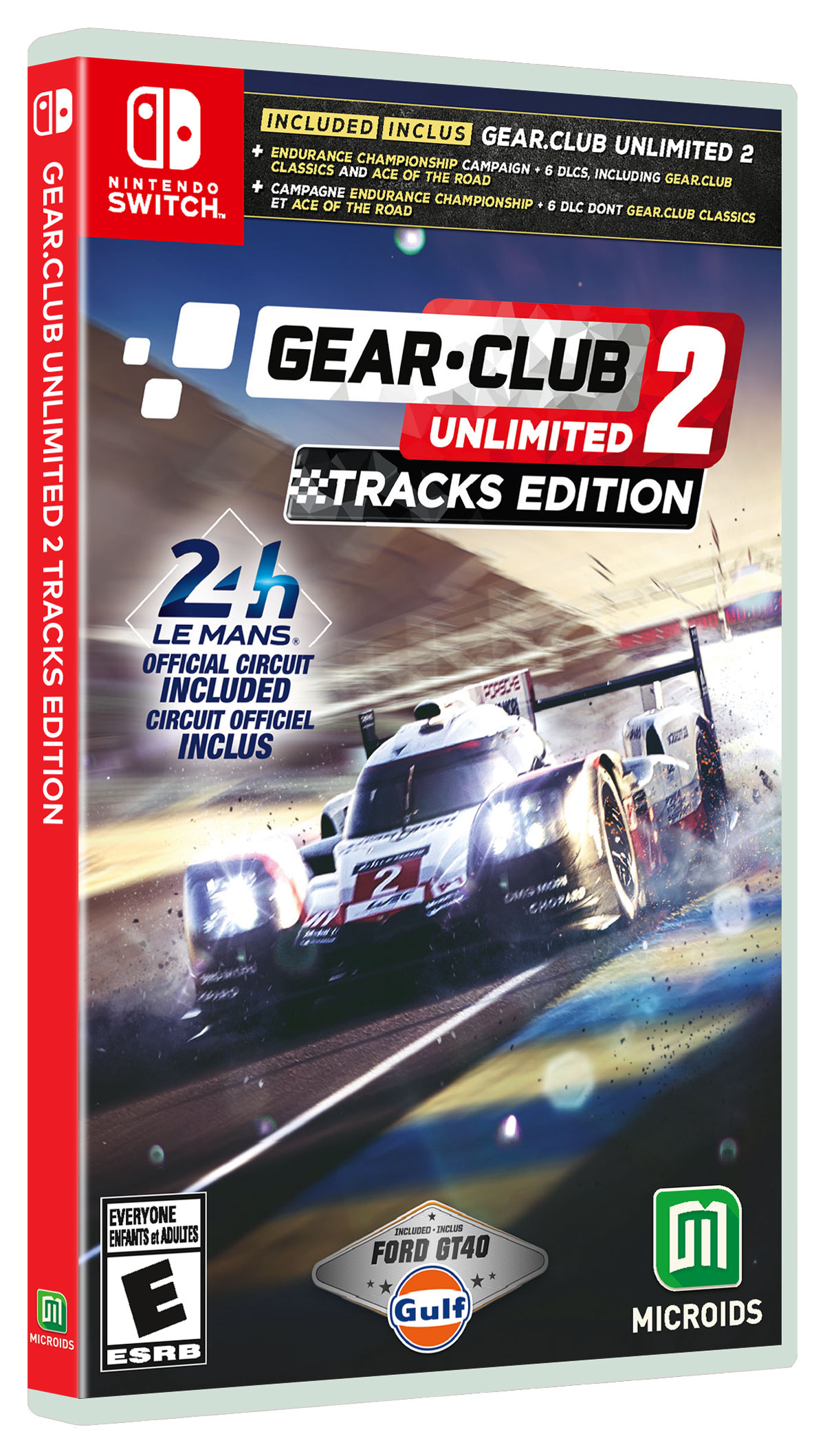