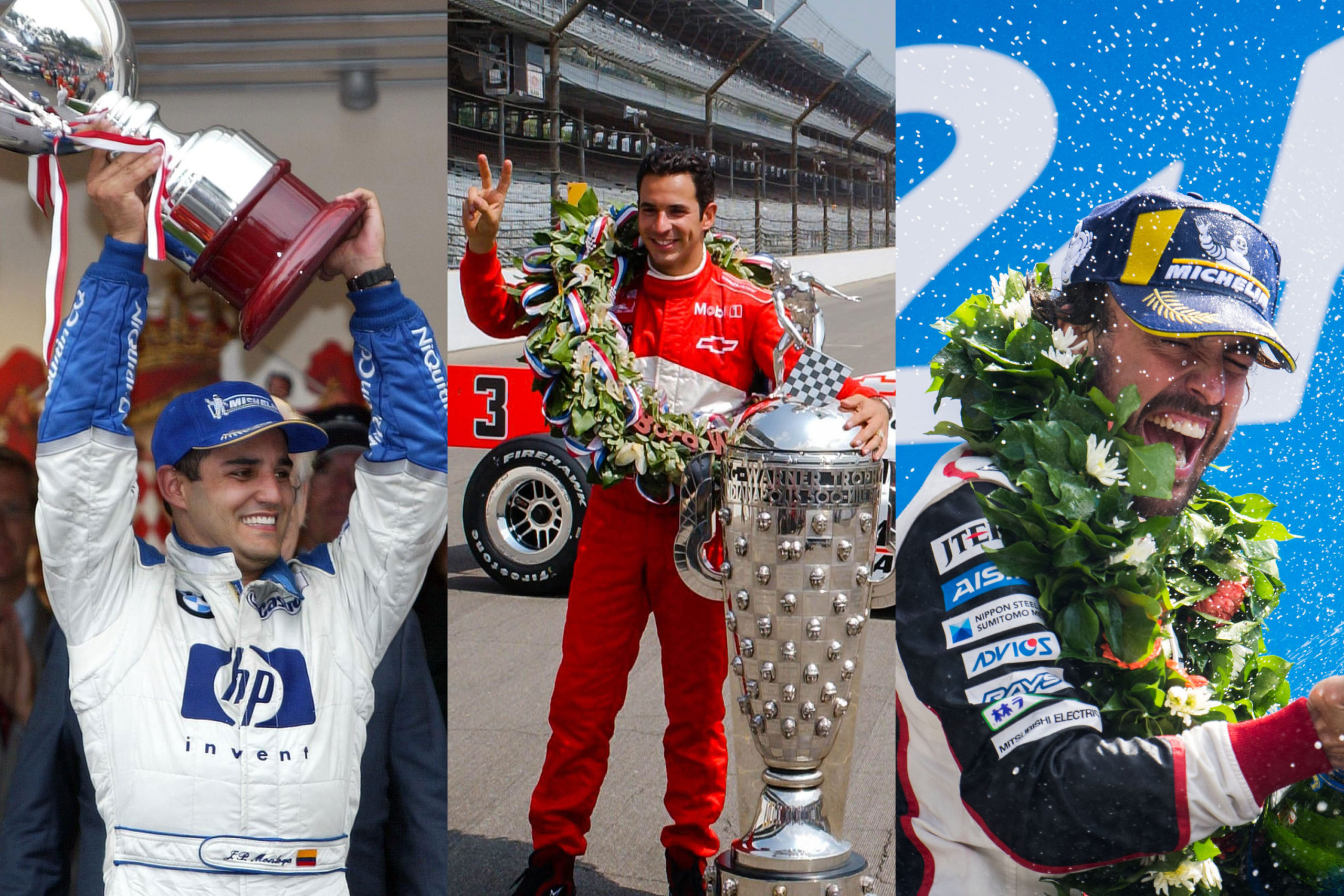 LONDON, UK (Wednesday, June 3, 2020) – Some of the world’s biggest names in motorsport are set to do battle for the virtual “Triple Crown” in season three of The Race All-Star Series powered by ROKiT Phones.

The third iteration of the Torque Esports / Engine Media’s groundbreaking esports racing series will feature compact virtual versions of the three races regarded as the most challenging, prestigious and oldest motorsport contests on the planet.

On June 6, June 20, and June 27, three compact virtual versions of these races will be run by the Legends Trophy, Pro Cup, and Sim Masters classes in the All-Star Series.

Two drivers who have been race winners in The Race All-Star Series powered by ROKiT Phones still have a chance to join Hill as the only real-world “Triple Crown” winners. 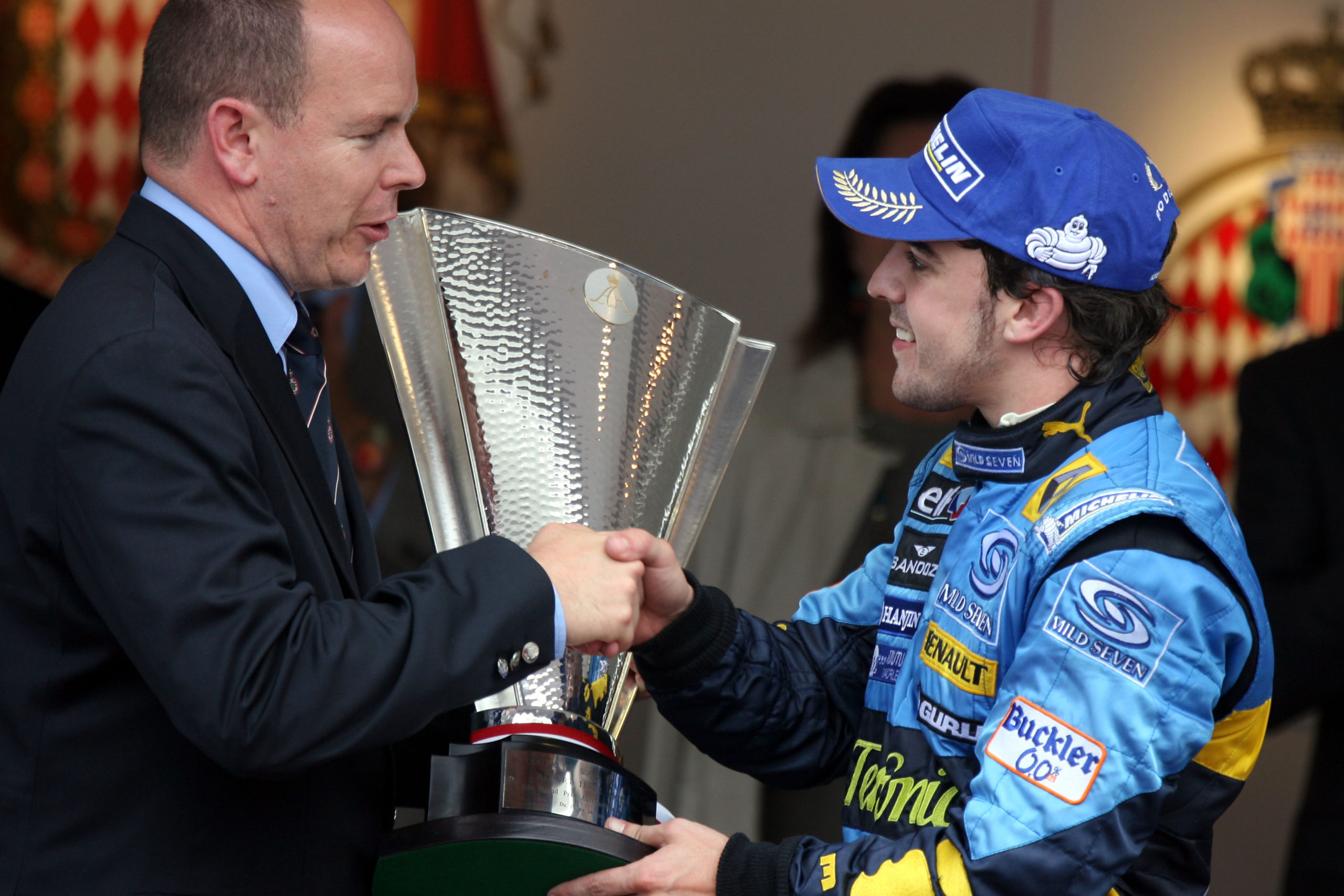 Competitors in the ROKiT Triple Crown will now get the chance to chase the virtual version of this prestigious award.

The Torque Esports / Engine Media-created series was launched in March to fill the gap caused by the cancellation of real-world motorsport due to the COVID-19 pandemic. But more than just “filling the gap” – the series has now attracted major marketing partners in ROKiT Phones, international television coverage via ESPN, Eurosport and 71 other global networks, a weekly audience of more than 4.3 million viewers and massive social media exposure reaching more than 110 million fans each week.

“We’re incredibly proud of the amazing following our series has attracted to showcase the talents of past legends, current-day racers, and the world’s top sim drivers,” Engine Media Co-CEO, Darren Cox said.

“We ran at Indianapolis in season two and attracted new legends including Mario Andretti in the Legends Trophy. This time, we’re going back with all three classes doing battle on the oval.

“We’re really looking forward to seeing our stars do battle on Monaco’s streets, heading back to the speedway and then racing on the Le Mans circuit.” 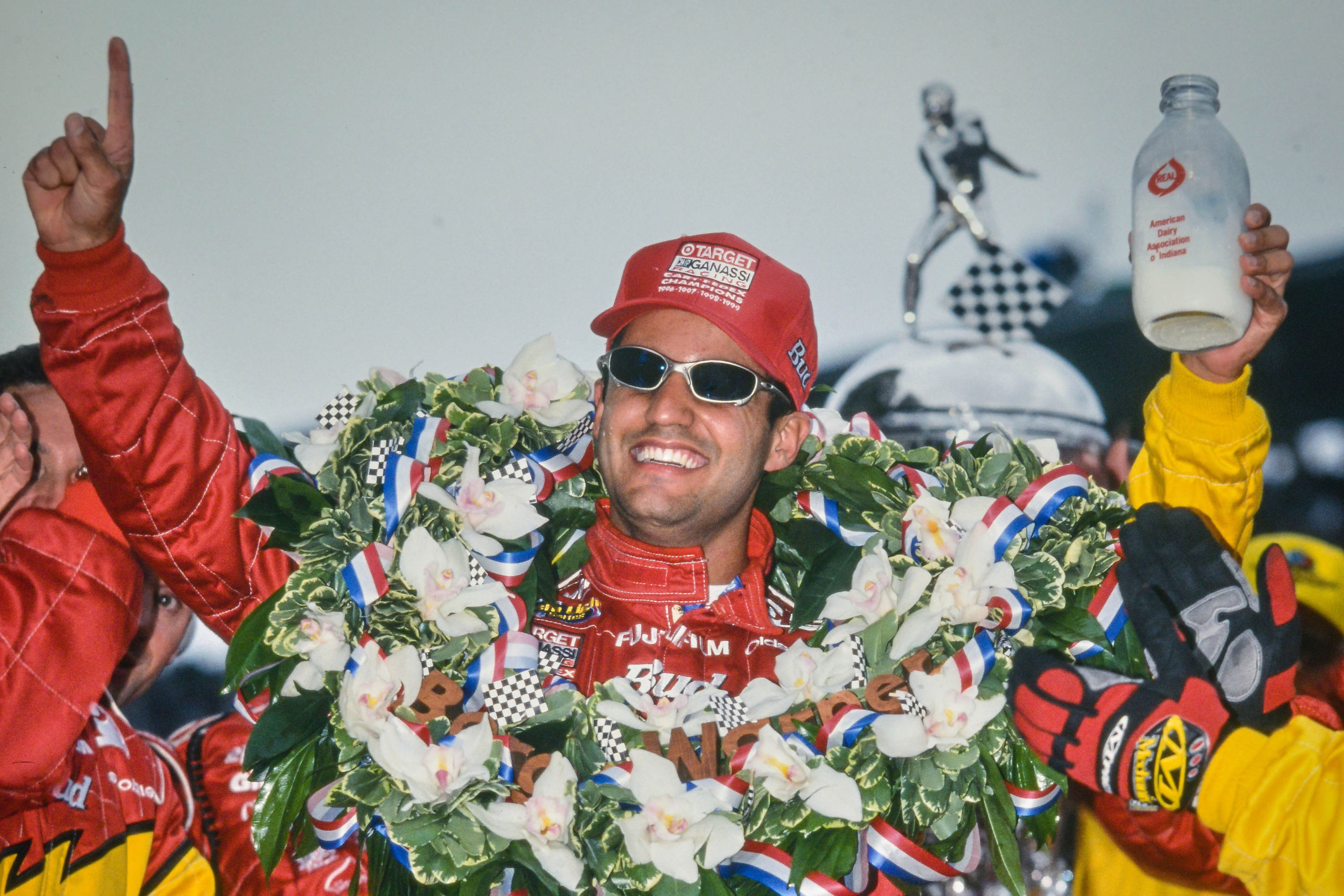 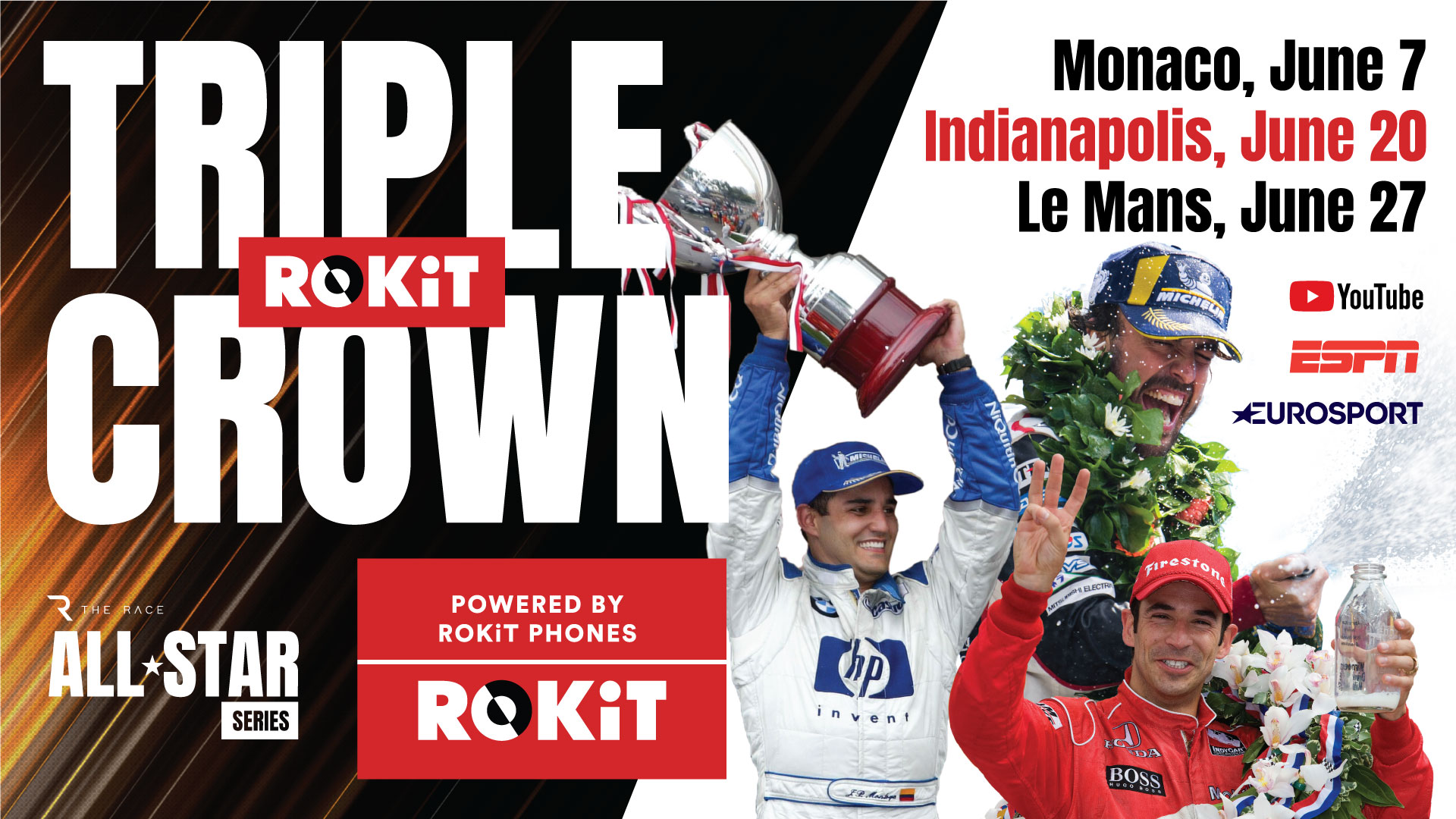