MIAMI, FL (Friday, May 29, 2020) – Formula 1 legends Fernando Alonso and Rubens Barrichello are teaming up for an assault on the 24 Hours of Le Mans Virtual – launching the FA/RB Allinsports team for the virtual version of the fabled French endurance racing event.

The duo are two of only five men with more than 300 Formula 1 race starts to their credit, with Barrichello holding the record at 322 with Alonso not far behind on 311.

Scheduled for June 13/14 – the 24 Hours of Le Mans Virtual will fill the date that was originally scheduled for the 88th running of the legendary French endurance race, which Alonso has previously won twice.

The Alonso/Barrichello team is backed by Torque Esports (TSX-V: GAME) (OTCQB: MLLLF) and its market-leading simulator manufacturer Allinsports, which build and supply Formula 1-level simulators to both racing legends. 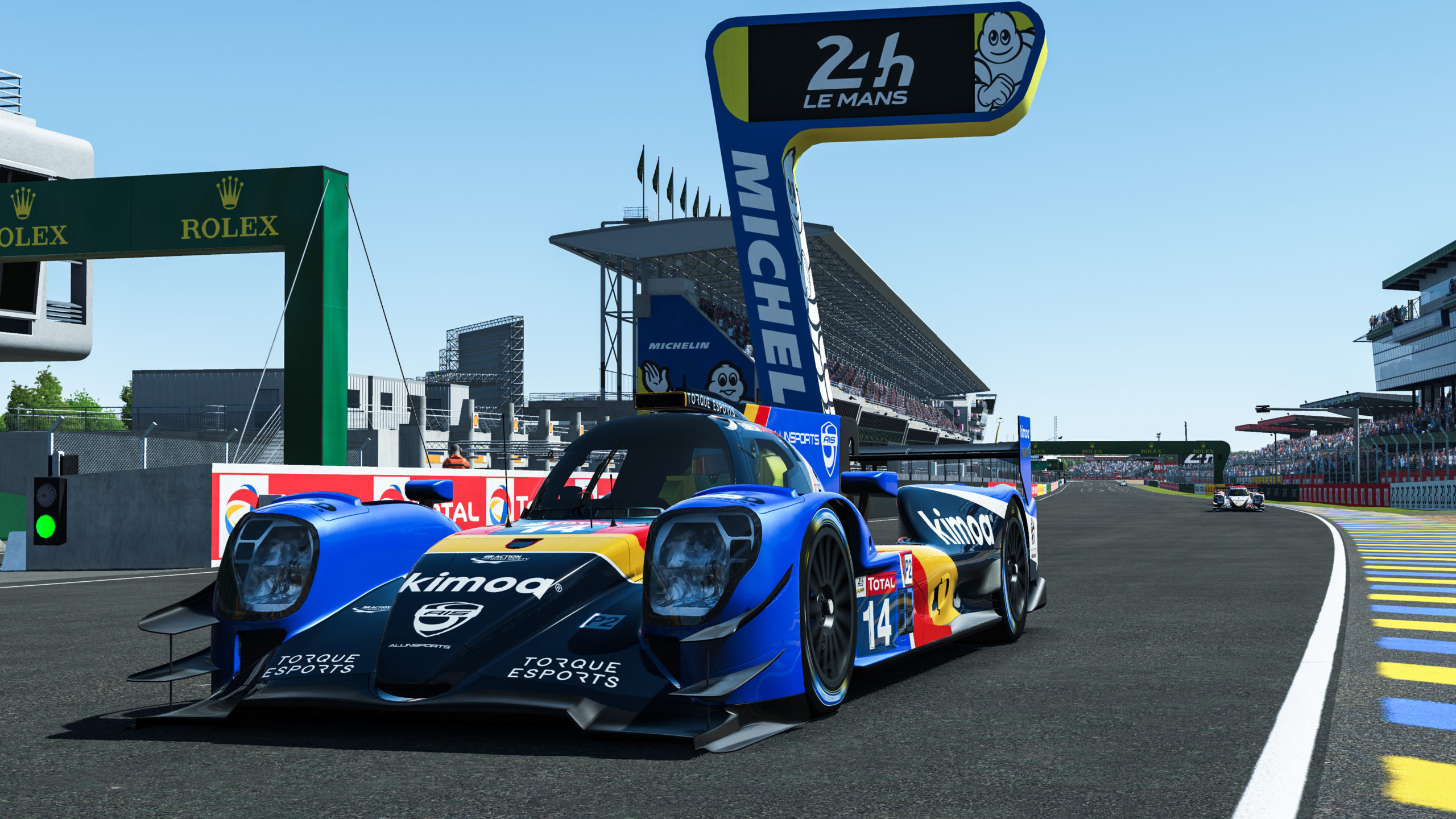 The Torque Esports team has a long history at Le Mans with President and CEO Darren Cox creating the Nissan PlayStation GT Academy program which turned gamers into real-world race drivers and spearheaded the successful Le Mans debut for the likes of Jann Mardenborough and Lucas Ordonez.

“I’ve been very fortunate to have two victories at the 24 Hours of Le Mans in the past two years, but the level of competition for the virtual race could be even tougher,” Alonso said.

“I’m thrilled to team up with Rubens and delighted to add Olli and Jarl to our team. Allinsports played a big role in getting both Rubens and I involved in sim racing, and we’re very excited to be working together with Anton and his team as well as the guys from Torque Esports who are putting this together.”

Allinsports’ Stipinovich previously worked closely with both Barrichello and Alonso during their Ferrari Formula 1 stints. The South African-born electronics expert worked with Barrichello during the dominant Ferrari Schumacher/Barrichello era and worked with the Ferrari Driver Academy during Alonso’s stint. 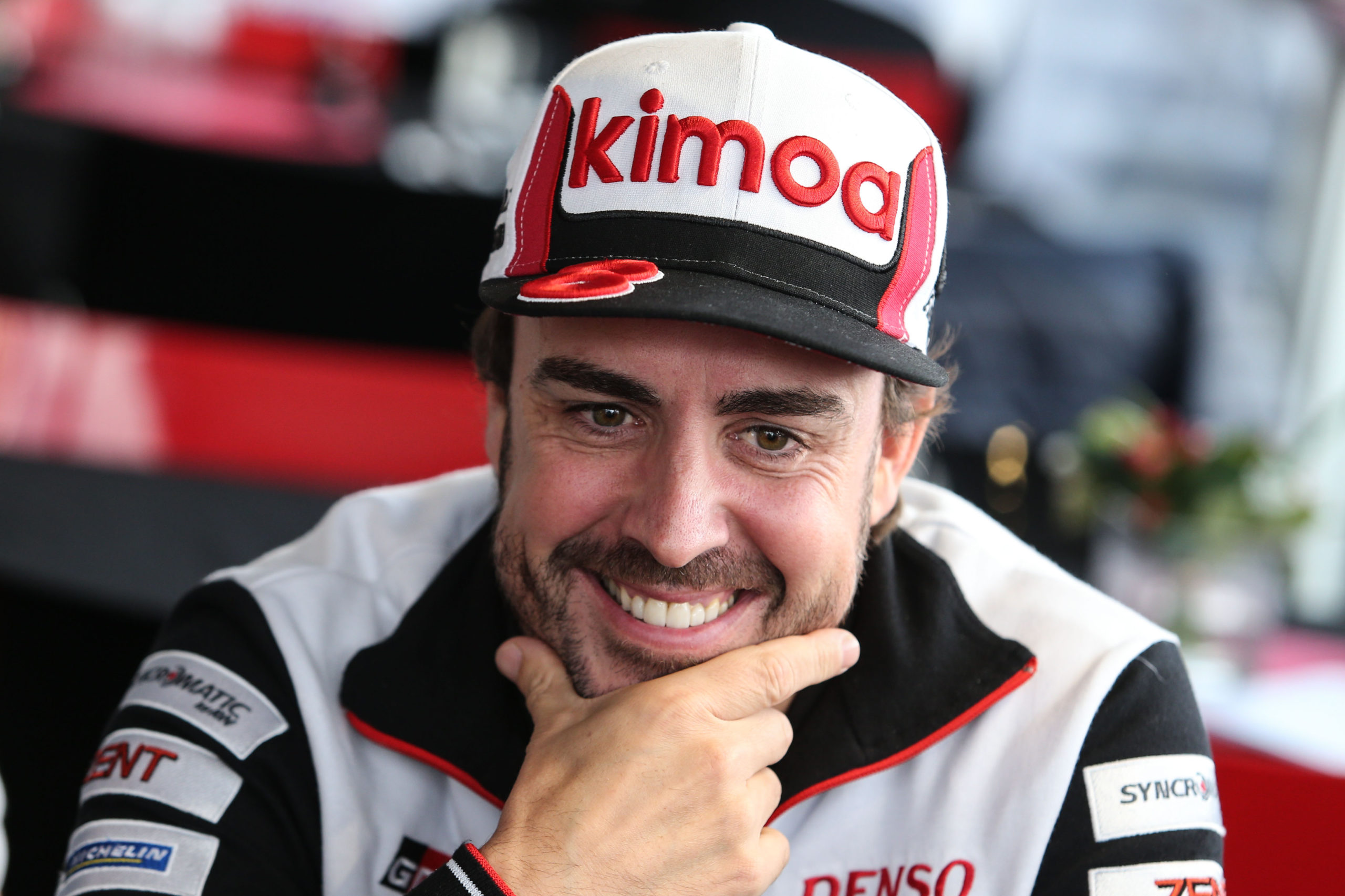 “Anton and I had a lot of success together back in the day and he has been a huge help in getting me involved in esports racing,” Barrichello said.

“I did Le Mans back in 2017 and loved the experience, and now I’m really looking forward to going back and doing it virtually with this great team. We have a lot of work to do to prepare for the race, but it is going to be a brilliant challenge.”

Both Alonso and Barrichello have showcased their virtual talents in the Torque Esports’ The Race All-Star Series powered by ROKiT Phones in the Legends Trophy division.

Alonso starred last week at Indianapolis, taking two victories, including a win in the reverse grid event. Barrichello has also been to victory lane in the series, taking a victory at NOLA Motorsport Park earlier this year.

The FA/RB Allinsports team has also enlisted the support of former Le Mans LMP2 winning squad Greaves Motorsport to support the virtual Le Mans assault. Jacob Greaves and his team will handle the preparations and in-race strategy for the team.

The Greaves Motorsport squad is no stranger to tackling the 24 Hours of Le Mans with gamers. Torque Esports’ Cox previously worked with the UK-based squad for the GT Academy graduates. 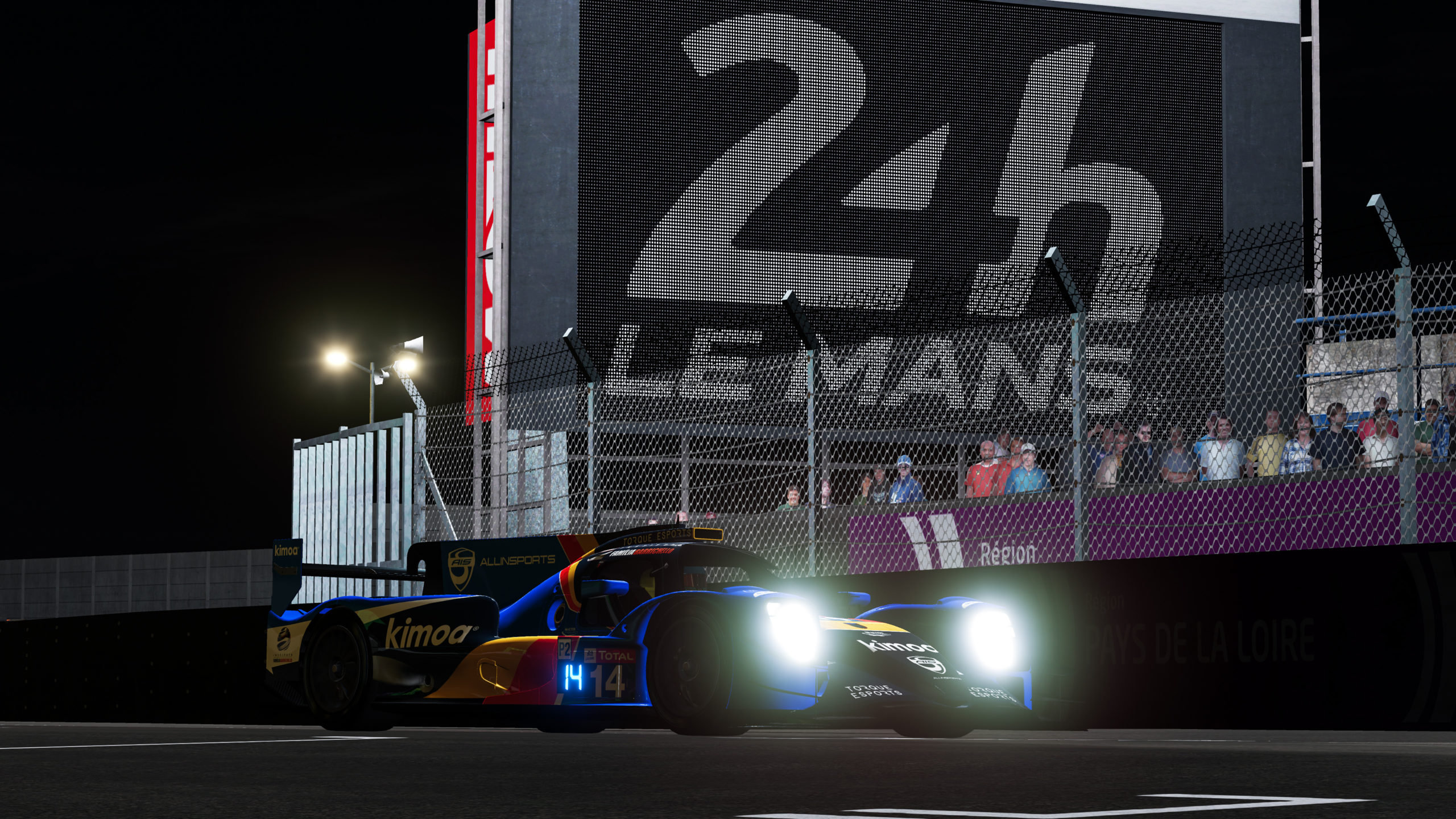 “We have a massive task ahead, but we’re doing everything we can to make sure we give this the best shot we can,” Cox said.

“Even though the weather, safety cars, and everything may be virtual, we’re treating this like the real thing, and Jacob and his team have that race-winning experience that we’re adding to our ‘virtual’ pit wall. We had great real-world success with Jacob and his team with gamers in the past – now we’re taking two real-world motorsport legends into the virtual world. It is a perfect flip from what we’ve done previously.”

Teien is a two-time LFSCart champion and has driven for G2 Esports in the eNASCAR Coca-Cola iRacing Series.

The 24 Hours of Le Mans Virtual will kick off at 15:00 (CEST) on Saturday, June 13, with racers greeting the chequered flag at the same time on Sunday. 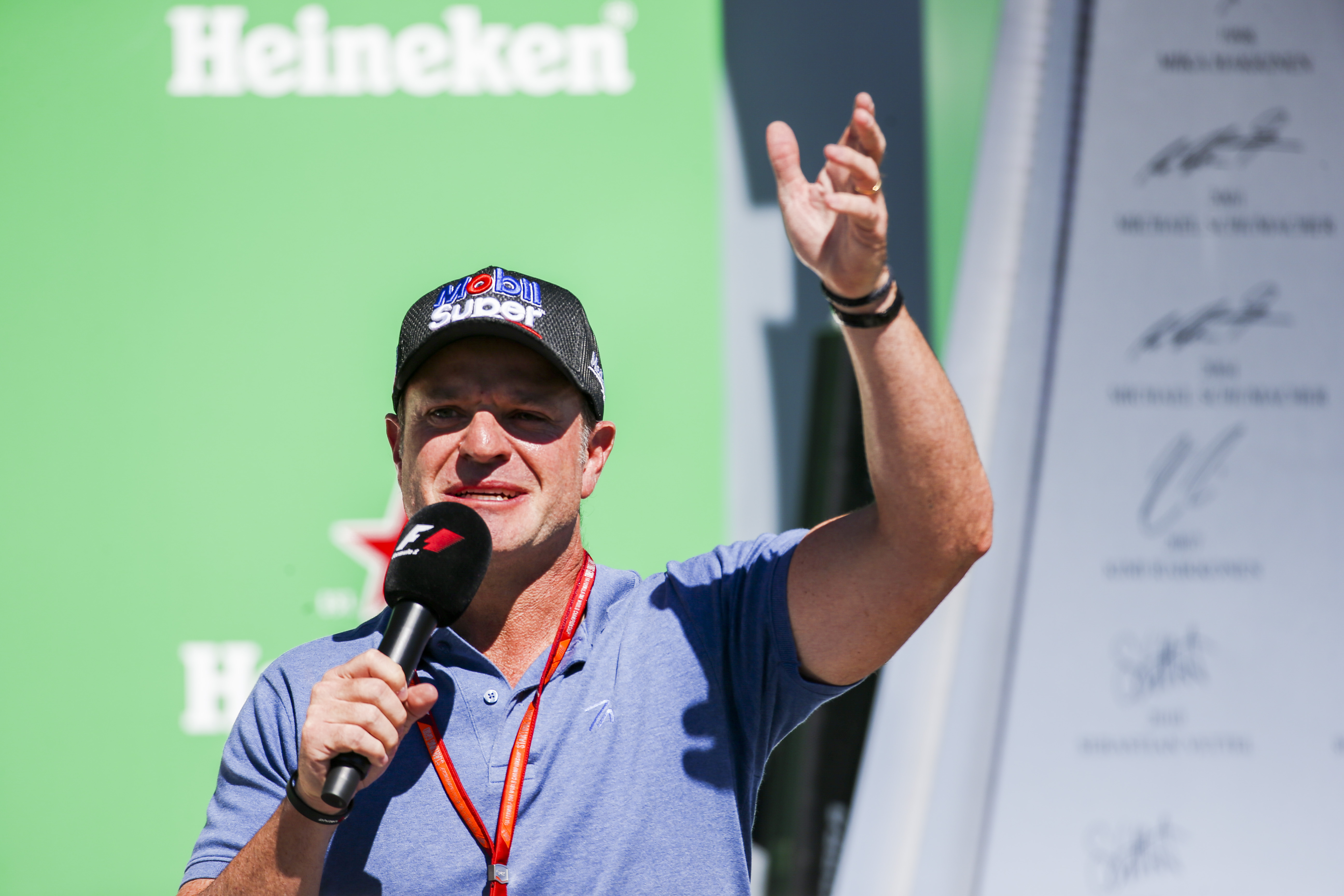