But in 2020, Skip Barber is searching for talent in a new place with the help of Torque Esports and UMG Gaming.

The new Skip Barber eRace Series is a series of eight-week challenges, combining some of Skip Barber’s home tracks and some of the most iconic racing venues around the world. Anyone over the age of 13 in the US, Mexico or Canada can compete on Assetto Corsa for a full season in the Skip Barber Formula Race Series.

Despite its recent creation, the series has been on the minds of the management team at Skip Barber since they took over two years ago. Torque and UMG have joined forces with the legendary school to now take them into the digital space during the global COVID-19 pandemic.

“One of our goals has been to find new breeding grounds for up and coming racers. Historically, our racers come from karts and go through our school and race series to graduate into pro-racing.” 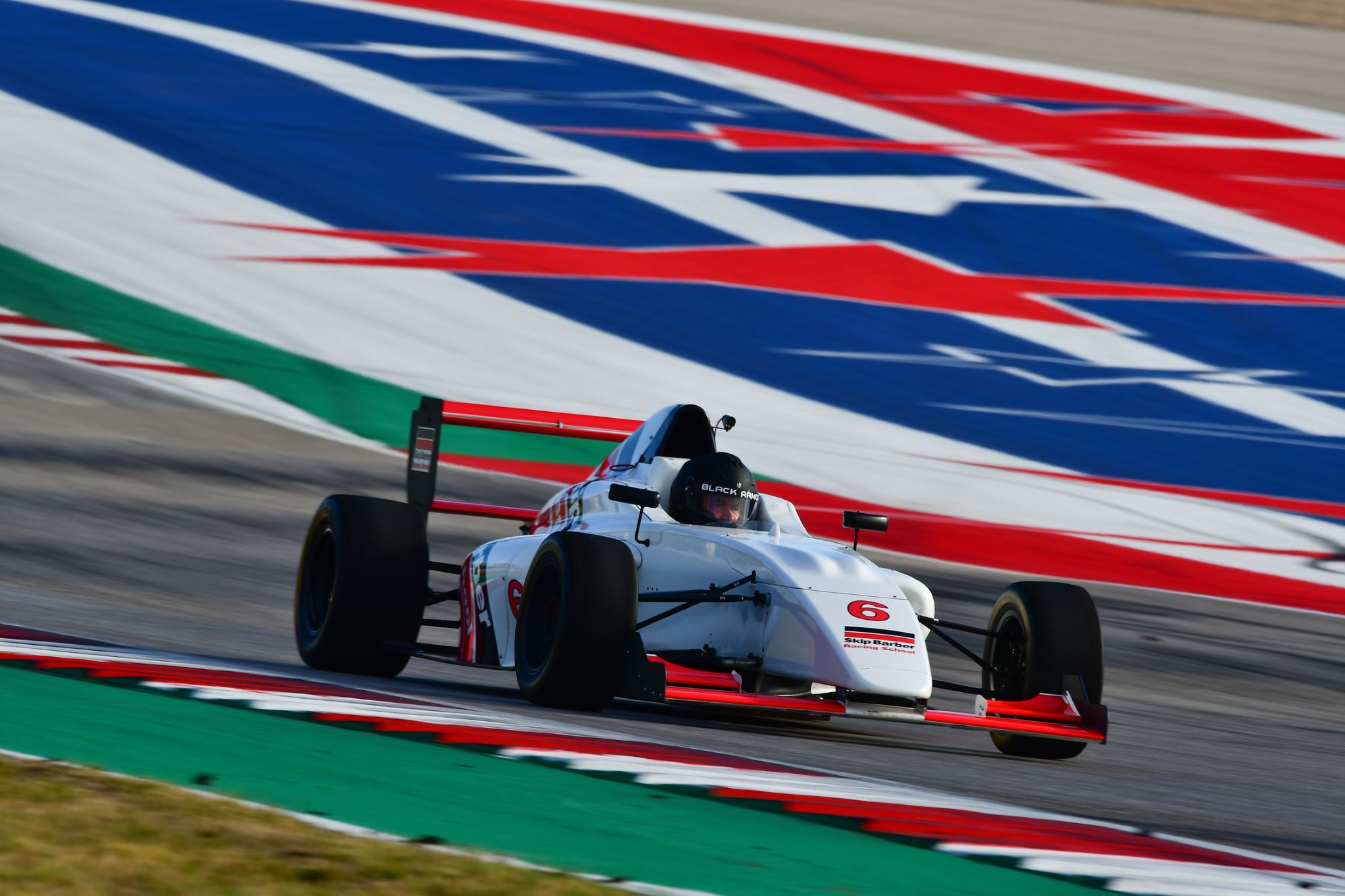 “We started off doing the Skip Barber Simulator Challenge at various events around the country where the fastest drivers would win a 3 Day Racing School. We immediately recognized that the skills that they developed in the sim were easily transferring to the real car when they came to their school. Ultimately, we wanted to expand this program to a broad driver search.”

“Now with the inability to be on a race track, we have had the chance to develop our e-sports series. Teaming up with Torque and UMG has enabled us to make this goal happen with a quality product.”

Nearly every major series has made a pivot to esports – each following in the footsteps of The Race’s All-Star Esports Series. However, one thing these series-led events have in common is the big names they draw from pro-racing. Since the Skip Barber e-Race Series is for up-and-coming drivers, there are no big names allowed. A refreshingly novice driver lineup differentiates Skip Barber’s shift to online events from the busy esports racing market.

“The biggest differentiator is that this is open to the public, there are no real world pro-drivers. This is an opportunity for sim racers to transition their skills to a real world race series with all the coaching and development that Skip Barber is known for.”

After entering the competition via the UMG Gaming platform, each week’s competition is broken down into a hot lap qualifying session on Monday with the race the following Sunday. In the interim, the 20 quickest qualifiers that move on to the main event have the unique opportunity to learn from some of the Skip Barber Racing School’s instructors and improve their racecraft. 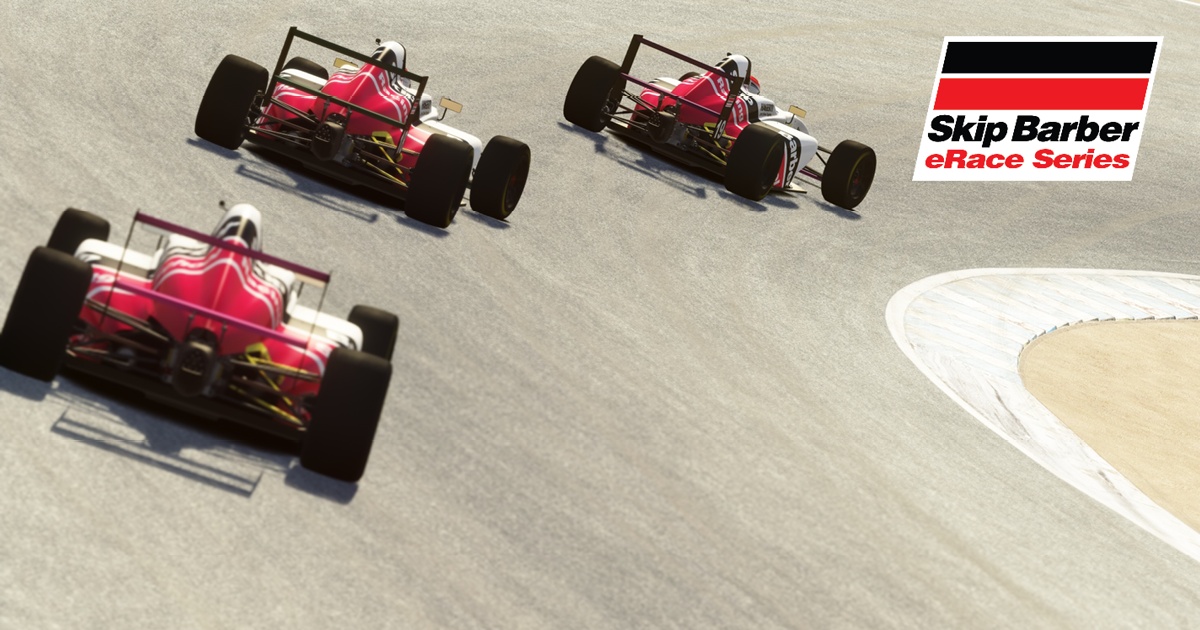 “Our curriculum is world-renowned, and it’s unique in the way we do it. We are able to apply our same techniques from the Racing School to our eSeries. Each week, we will be hosting practices sessions with that week’s racers and instructors from Skip Barber Racing School.

“It’s a good tie in with what we’re doing in the Racing School. We’re trying to keep the eSeries as close to the real world Skip Barber Formula Race Series as we can. The eSeries is in our new formula car, the setups are fixed and identical, there are instructors providing feedback and stewarding alongside UMG’s officials. It’s as close to the real Series as we could make it – the winner will be decided on skill alone.

The eight week series kicked off with a qualifier at Laguna Seca with the race to be held Sunday, May 24th, at 12:00PM PST with a host of world-famous facilities to follow. The competitors get to race on the virtual versions of Spa-Francorchamps, Daytona International Speedway, Silverstone, Road Atlanta, Monza and Lime Rock Park before returning to Laguna Seca for the final round in week eight on Sunday, July 12th.

”We have a platform that scales for produced Live Events from one of our four studios, like this inaugural eight week series of competitions, to our UMG tournament system where gamers and racers can come sign up and race 24×7 to earn points and rank up the racing ladders.”

Find out how to sign up for the series by clicking here.