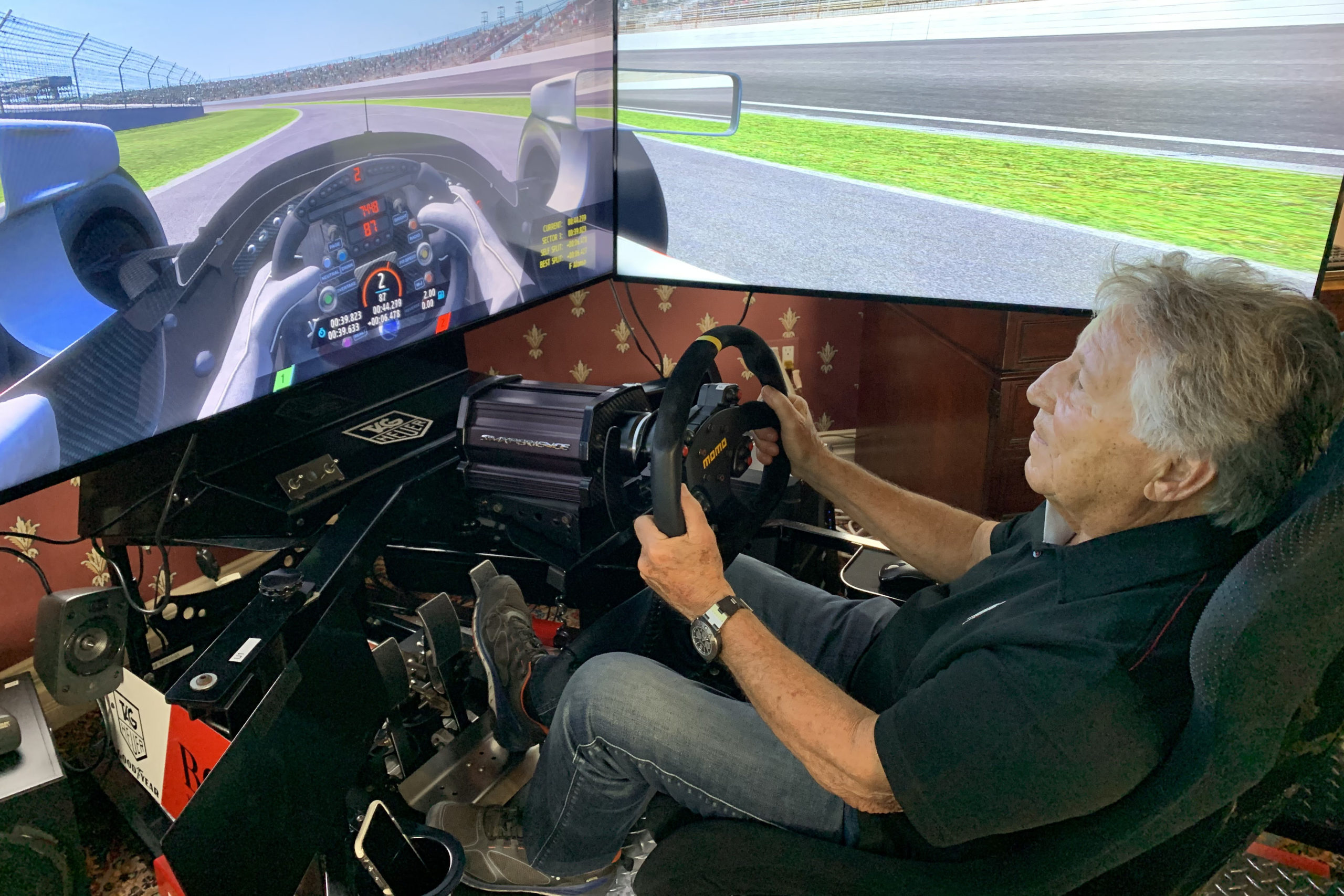 The 80-year-old Andretti, a former Indy 500 winner, Daytona 500 victor, Formula 1 champion and four-time INDYCAR champion, will make his esports debut on the rFactor 2 simulated version of Indianapolis Motor Speedway. Alonso, who made his esports debut in the series last weekend, will now return to the virtual version of the fabled 2.5 mile oval where the Spaniard made a spectacular Indy 500 debut in 2017. 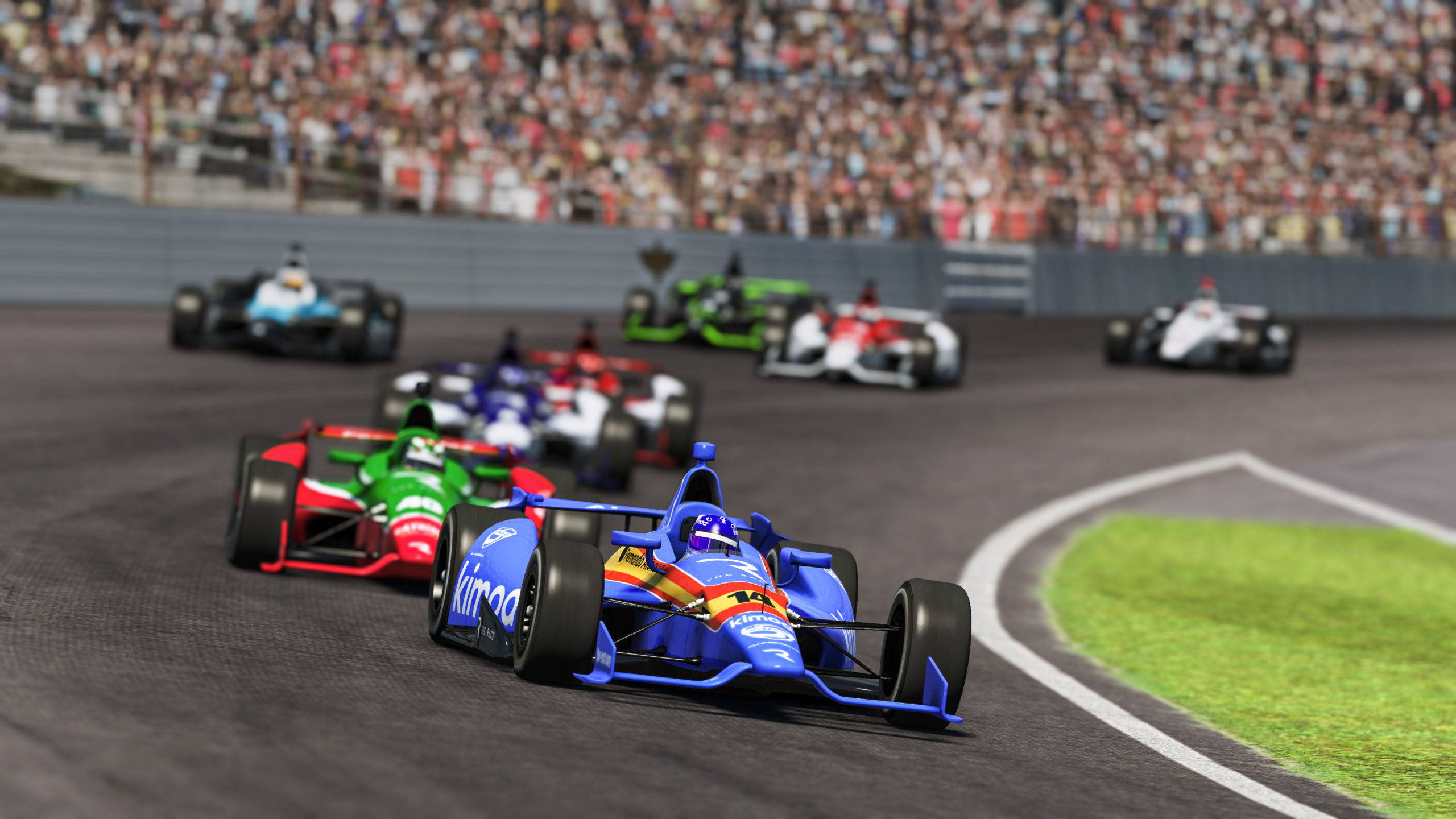 The combined record from the esports entry list features:

“I have a pretty steep learning curve ahead of me. It’s been a long time since I’ve been a rookie at Indianapolis,” Andretti said.

“I’m trying to learn as quickly as possible and I hope I can deal with some of these young stars. I’ll just commit and hope I’m competitive.”

Alonso qualified fourth in his first esports event last week in the Legends Trophy on the virtual version of the Zandvoort road course in the Netherlands. He was scheduled to compete in the 2020 Indianapolis 500, which was originally planned for this Sunday.

“I was looking forward to heading back to the speedway and racing for real this weekend but the All-Stars esports event is a great way to keep sharp,” Alonso said.

“These guys in the Legends Trophy are all great champions and everyone’s racing instincts really transfer across into the virtual world. I’m also getting the chance to race against some absolute legends of Indy including Mario Andretti and Emerson Fittipaldi. That is an incredible opportunity.” 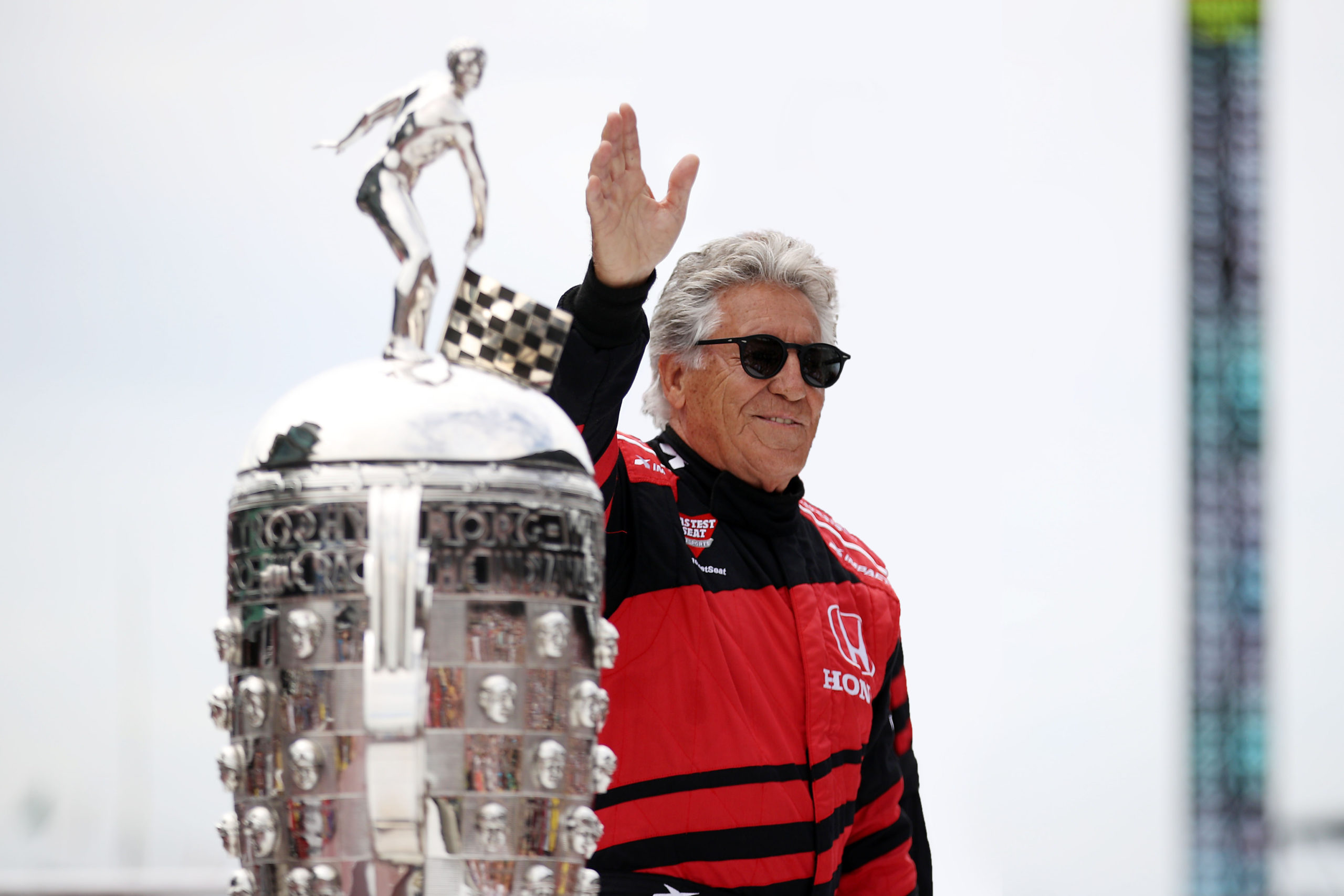 Saturday’s three-hour event will air live on ESPN in the US – graduating from its regular weekly spot on ESPN2. The esports races are also Eurosport in the UK, online throughout Eurosport on their digital platforms and on The-Race.com’s YouTube page. A 90-minute highlight package is distributed globally via 71 international networks reaching more than 610 million homes. 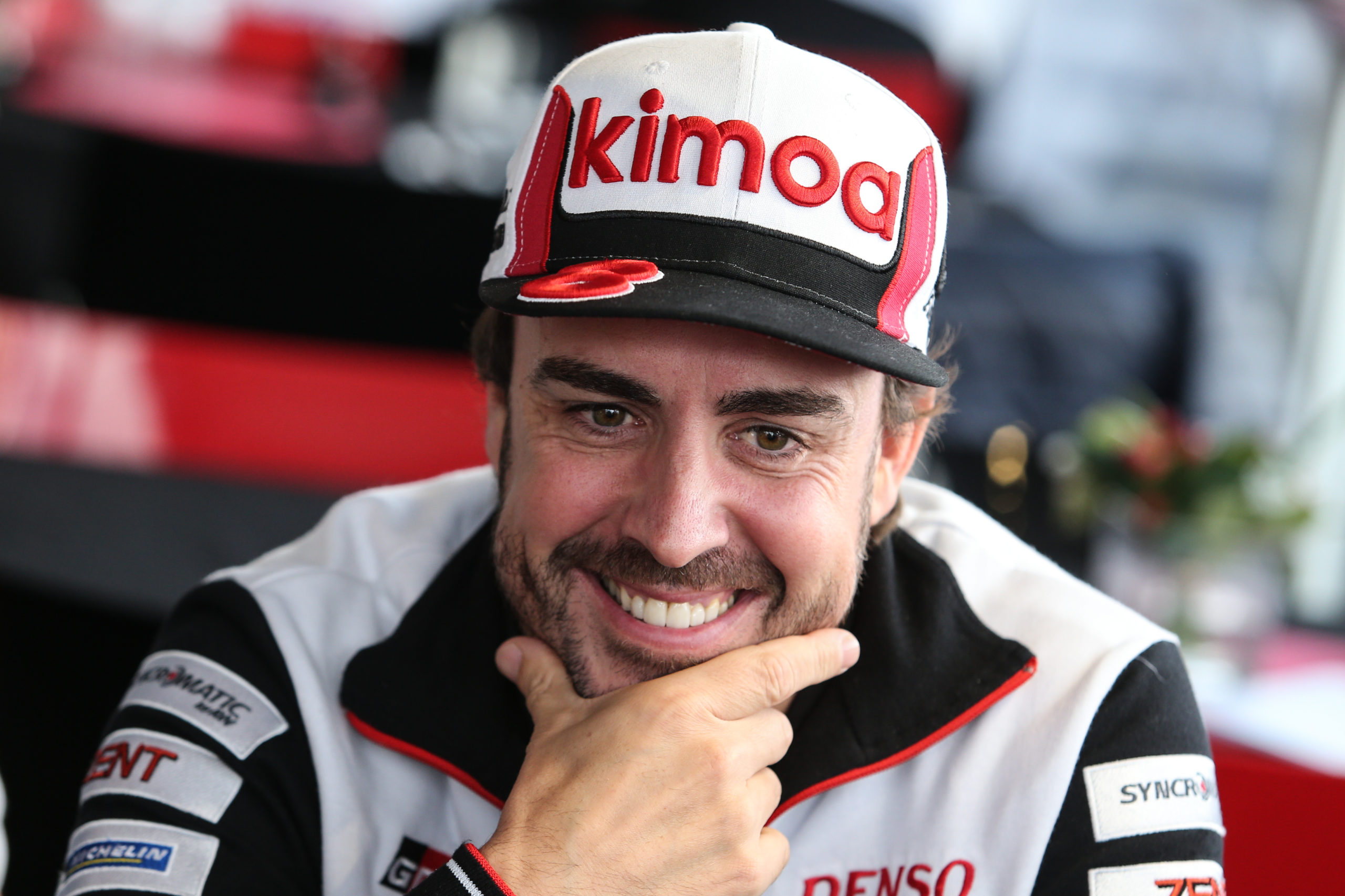 “We started this series 10 weeks ago to provide motorsport fans with much-needed entertainment while real-world motorsport was on hold. But the championship quickly developed a life of its own in attracting some of the biggest names in world motorsport,” Torque Esports President and CEO, Darren Cox said.

“To have the likes of Mario Andretti and Fernando Alonso join our event is just staggering. We have drivers in the race who are absolute legends at Indianapolis and plenty of other amazing stars who never had the opportunity to compete at this incredible venue.

“While it is a different experience to race here virtually, we have guys in this field who are just thrilled at the opportunity and blown away at the chance to race at Indianapolis against the likes of Mario Andretti and Emerson Fittipaldi.”

The Legends Trophy aces will contest two races during Saturday’s event including a reverse grid battle for the second event.

Torque Esports recently expanded with the acquisition of Frankly Inc. and WinView, Inc. The soon-to-be-renamed company – Engine Media Holdings, Inc – will be at the forefront of esports, news streaming, and sports gaming across multiple media platforms.