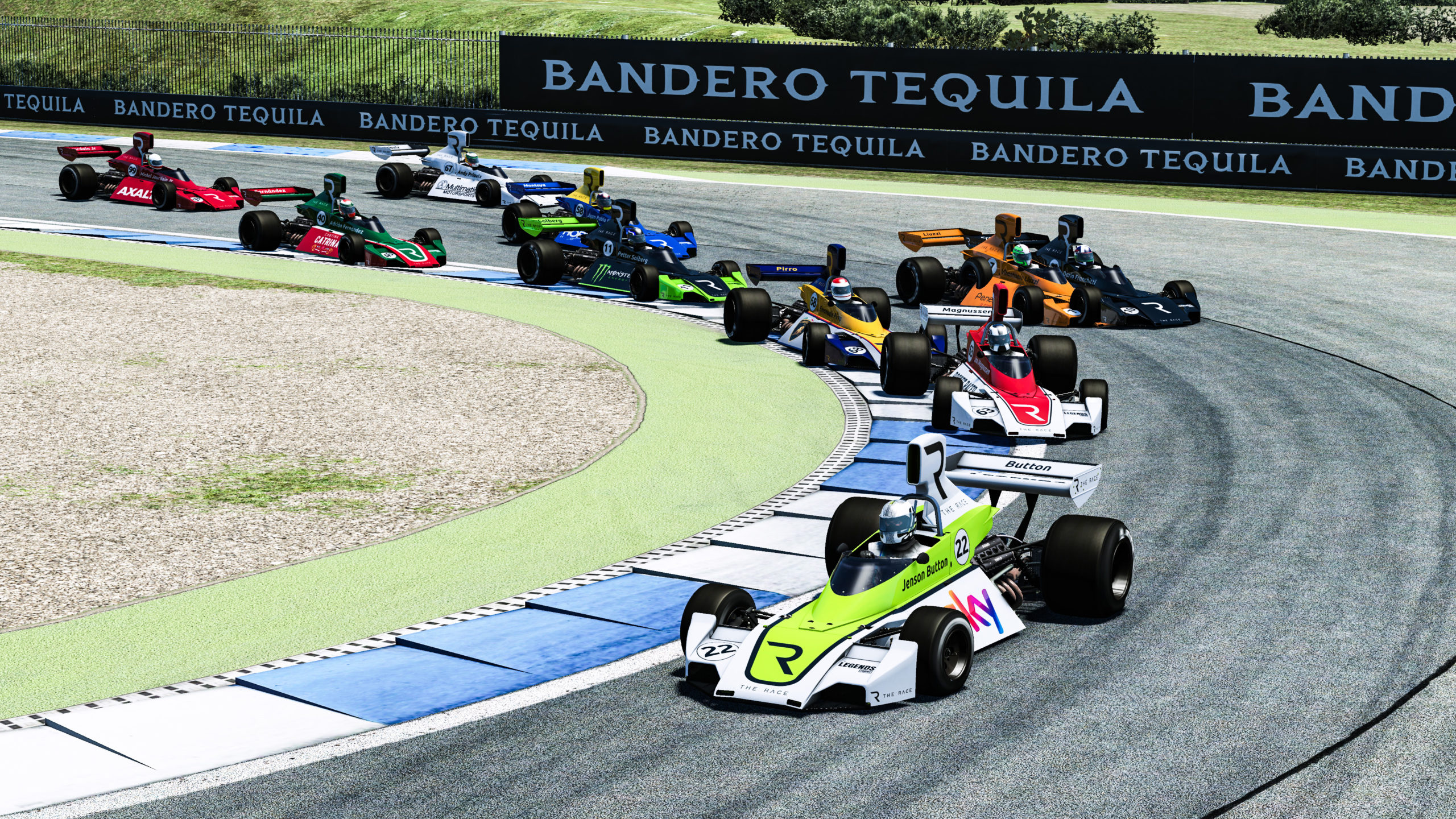 The 2009 Formula 1 title winner Button started from pole and streaked away in the opening 10-lap Legends Trophy race to lead home five-time 24 Hour of Le Mans winner Emanuele Pirro and fellow ex-Formula 1 racer and sports car ace Jan Magnussen on the rFactor 2 virtual version of the former home of the Portuguese Grand Prix.

“I was just hammering it every lap because I thought if I take it easy, there’s just as much chance I’m going to spin off as if I push hard,” Button said.

“This track is really tricky. This is the one that worried me the most. I was testing and I wasn’t really on the pace. It’s definitely more of a sort of rally-style in terms of where you put the car, rallycross style, you double apex a lot of the corners.”

In the second race – a reverse grid battle – it was former World Rally Champion Solberg who clinched his second win of the series in a dominant performance. The Norwegian led home Pirro again and Finnish ex-Grand Prix star Mika Salo.

“It was really great! I had a very good start and then I had to back off because I got too close to the car in front,” Solberg said.

“I knew I had good speed, and I just had to try and be as clean as possible. Circuit racing is definitely not easy but I’m loving it” 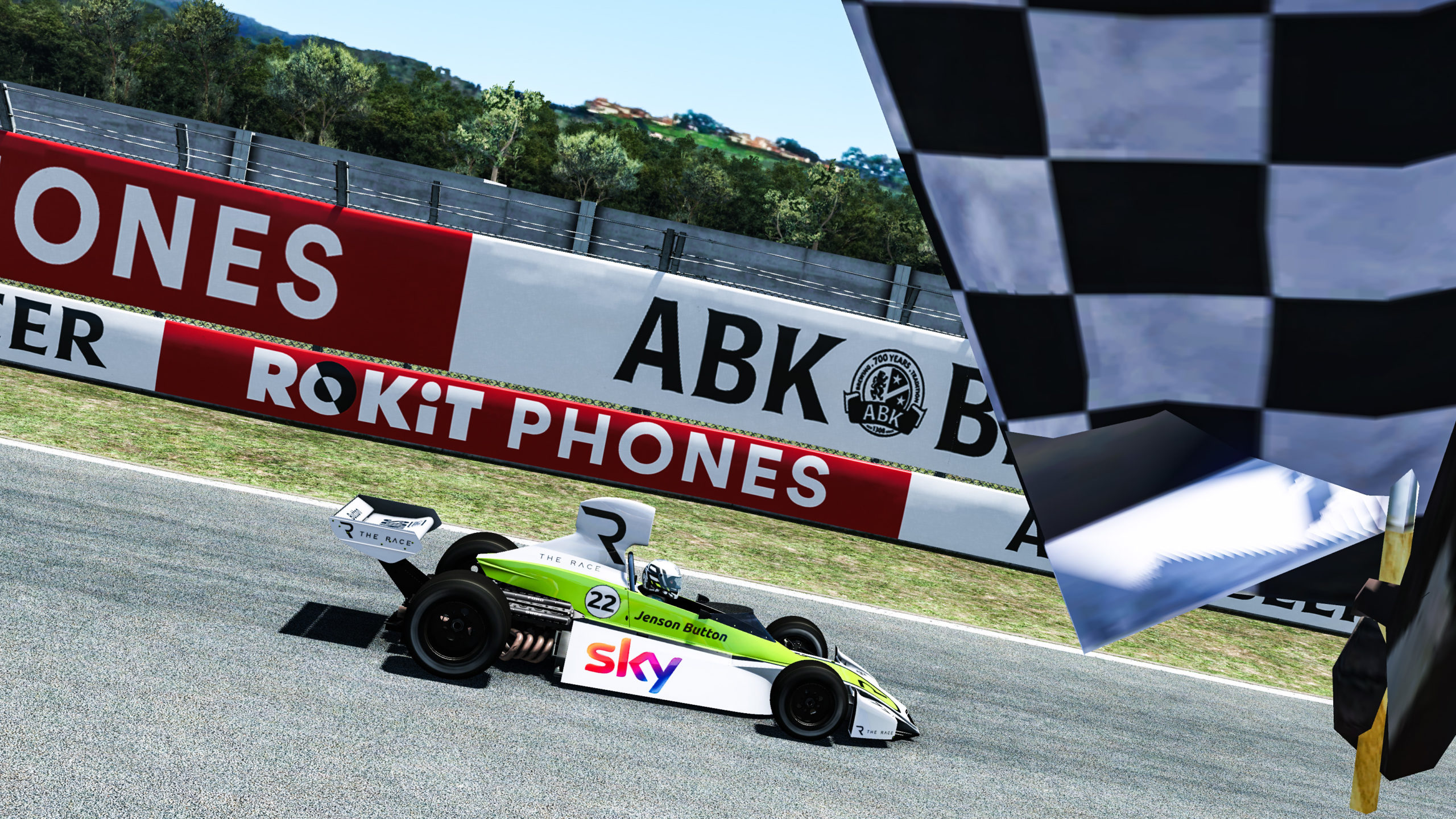 The pair of runner-up performances from Pirro pushed him to the top of the Legends Trophy points championship after two rounds of the five-week championship. The Italian now leads with 164 points, with Button on 160 and Solberg on 150.

The battle in the Pro Cup Team’s Championship intensified with Aston Martin Racing closing the gap to Mercedes-AMG Petronas Esports.

Hyundai joined the championship for the first time today, and new recruit Bradley Smith demonstrated their intention to make an impression on the esports racing championship by taking the lead at the first corner.

He would go on to finish fourth in the opening race with the team’s championship racers led home by the independent entry of Frenchman Tom Dillmann. 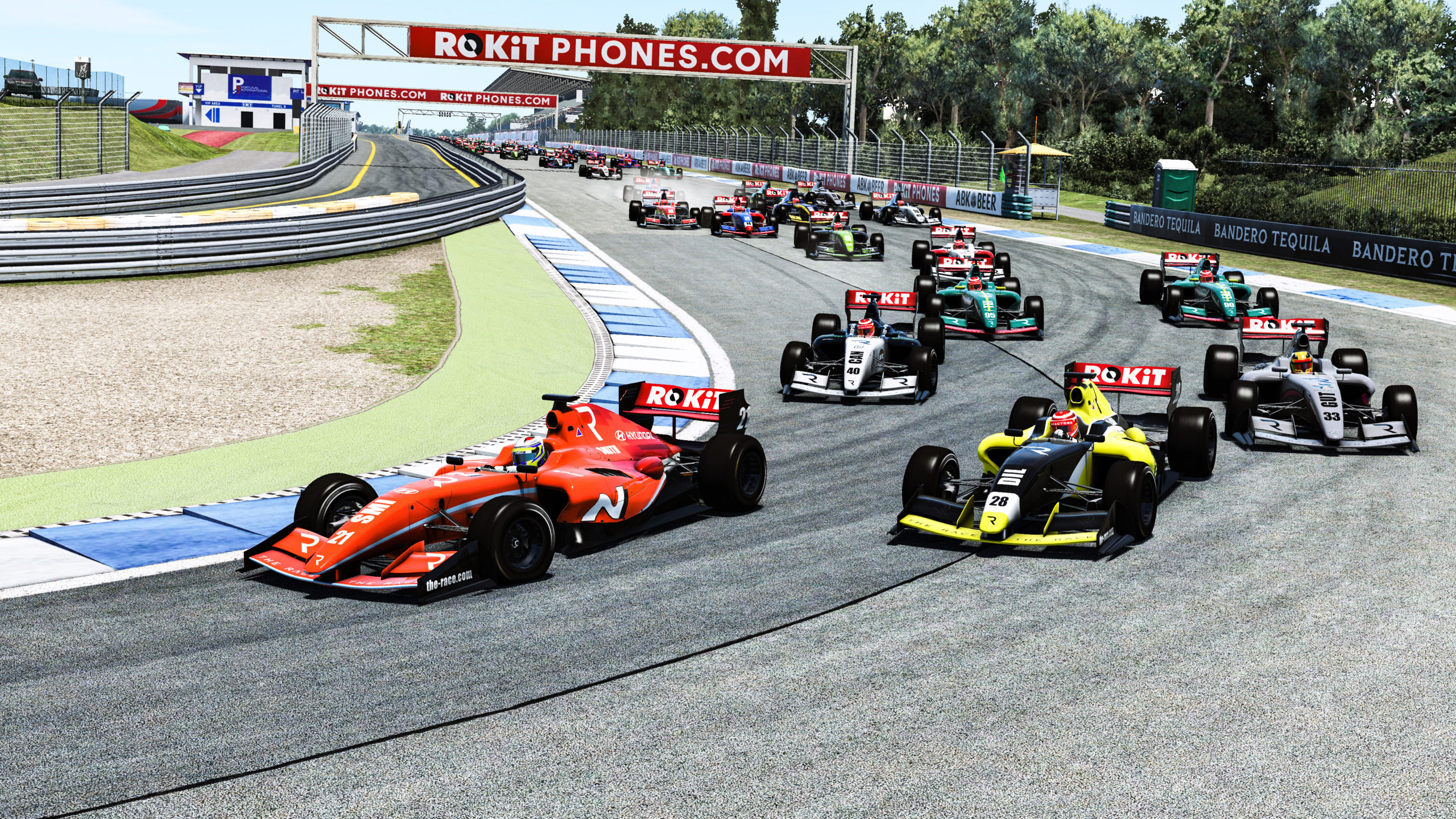 Thiim’s third place and dramatic late-race charge pushed him to six points of championship leader Gutiérrez and his Aston Martin Racing team within one point of Mercedes-AMG Petronas Esports.

‘That second race was intense. When I got out of the sim, I was out of breath,” Thiim said.

“It’s been really good fun so far in The Race All-Star Series, and the quality goes up every week. You never know what’s coming, but I think we have a good chance to fight, and that’s what we want.” 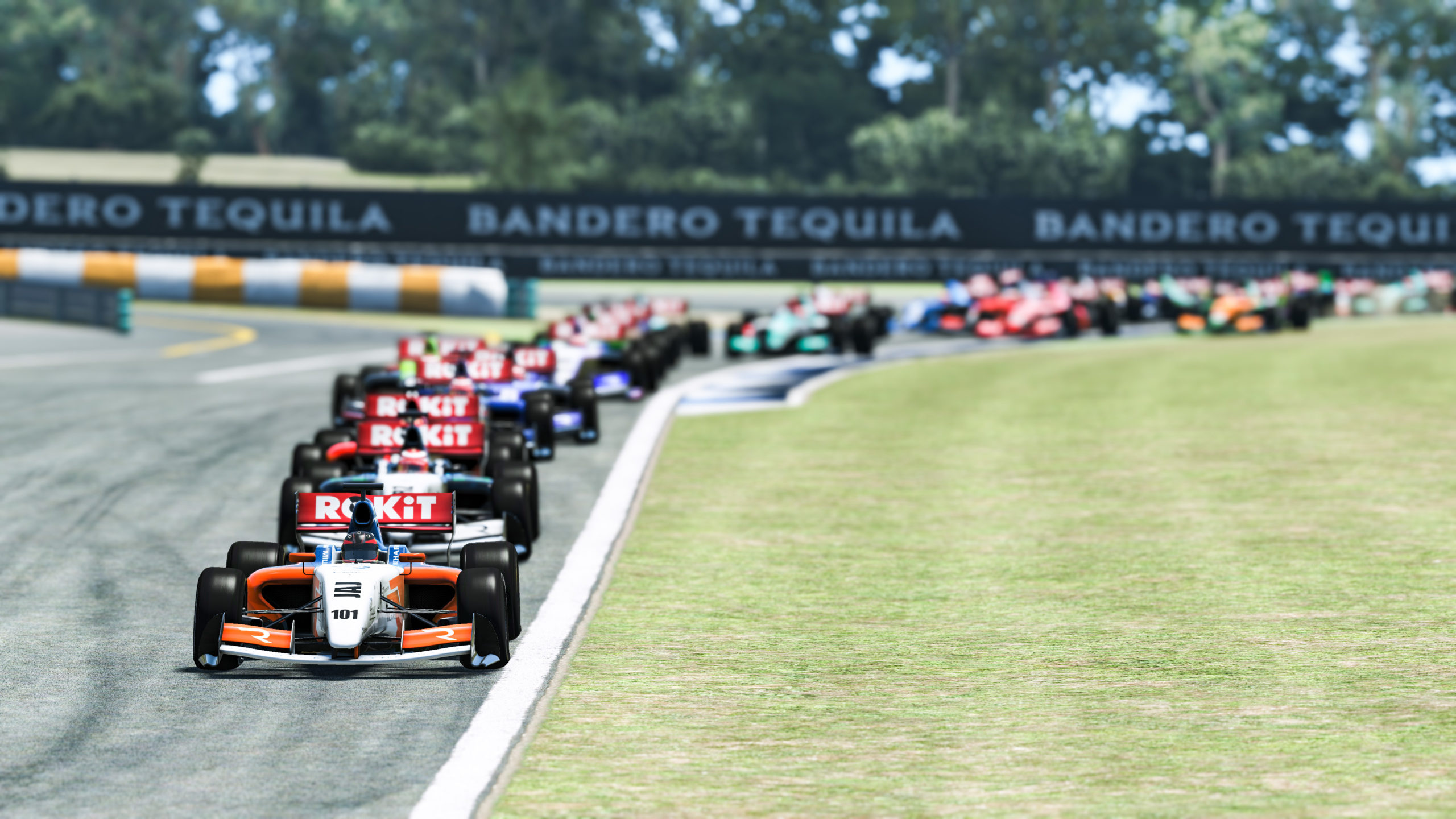 Wisniewski took the Sim Masters victory in the opening heat ahead of Jernej Simončič and Alex Siebel while inaugural All-Star champion Jajovski took the reverse grid win over Kuba Brzezinski and Mike Epps.

The Race All-Star Series powered by ROKiT Phones will return next Saturday for round three of the five-round esports racing championship.