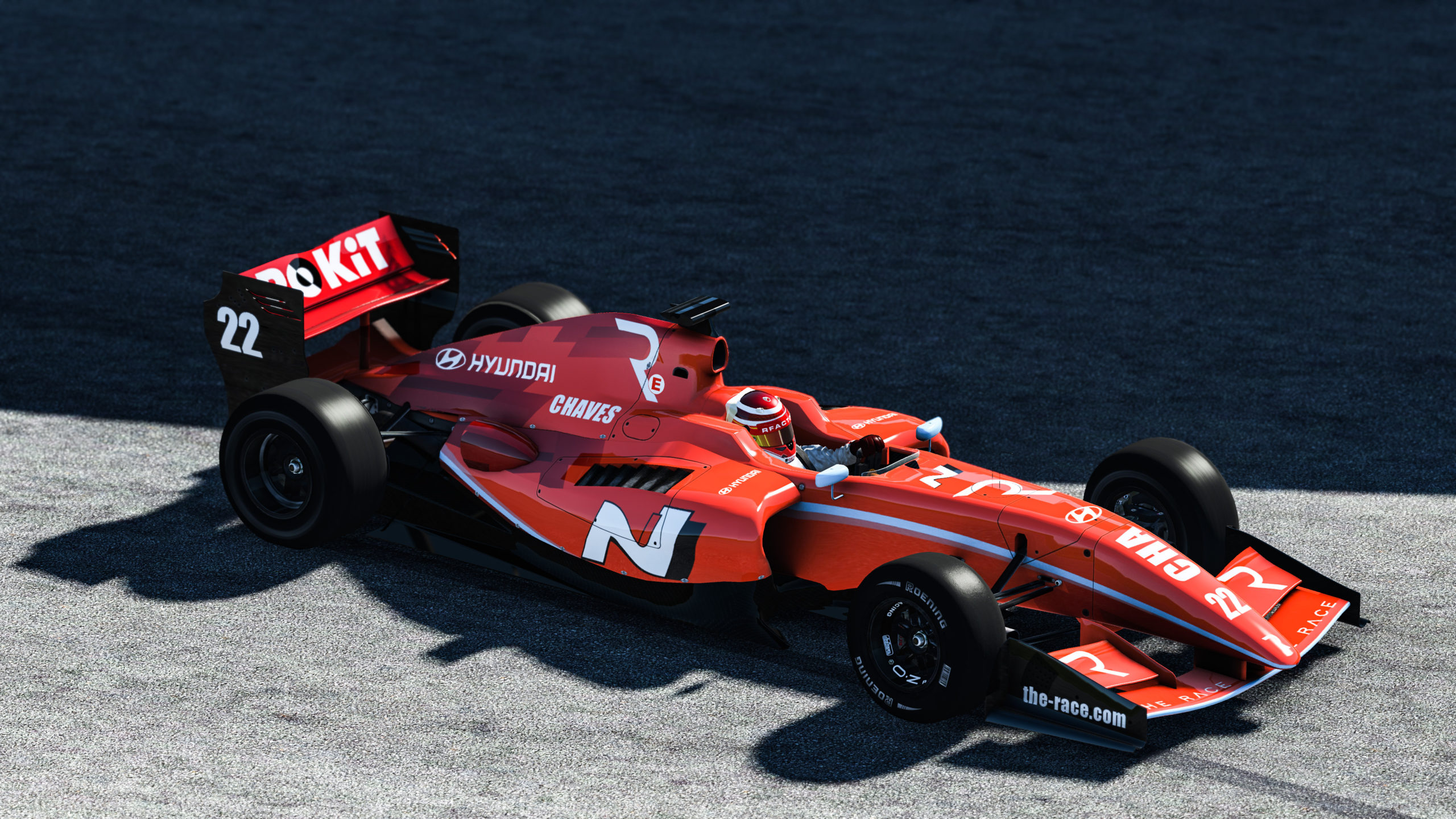 Herta’s driver Gabby Chaves is already a regular in The Race All-Star Series and is fourth in the points after last weekend’s opening race on the rFactor 2 version of the former Malaysian Grand Prix circuit. 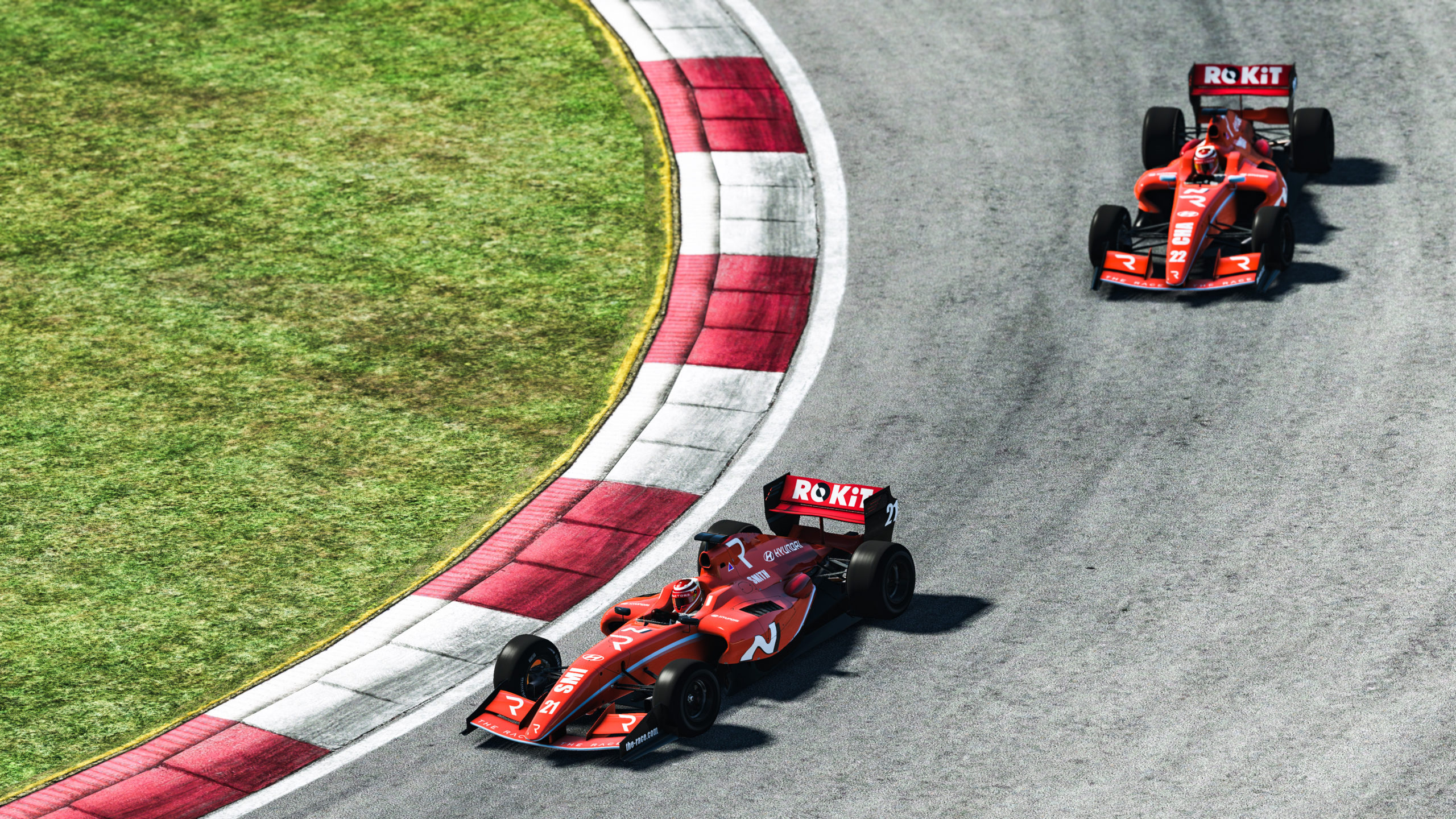 “What Torque Esports’ The Race All-Star Series is doing makes for great wheel-to-wheel action. You get the best esports racers and pro drivers battling it out in one broadcast.

“Seeing Gabby Chaves and Hyundai N Brand logos on virtual tracks around the world is exciting to see, especially during these unprecedented times.”

Joining Chaves on the Hyundai squad for the team’s championship will be series front-runner Bradley Smith. The British racer will make his debut in Hyundai colors today when the series races on the virtual former home of the Portuguese Grand Prix at 17:00 U.K. | 18:00 Europe |12:00 U.S. Eastern | 9:00 US Pacific.

“There haven’t been a lot of positives for motorsports the last few months, but one bright shining light is the rise in interest in sim racing and we, along with our partners at Hyundai, have enjoyed becoming more involved in interacting with our fans on a different platform,” Herta said.

“Fielding a Hyundai team in The Race All-Star Series and the Legends Trophy races is a great extension of that. We look forward to returning to the track soon, but recognize the importance of esports and will continue virtual racing as well.

“In addition, The Race series has a tremendous TV broadcast worldwide, including ESPN 2 here in the U.S. and we’re pleased to give the N Performance and Hyundai enthusiasts a team to cheer for.”

Another high-profile World Touring Car Cup star, Dutchman Coronel, is also a new entrant for the Legends Trophy this week. Coronel brings his long-time sponsor DHL into the virtual racing world as backer for his All-Star Series entry.

“We’re thrilled to welcome Hyundai and Bryan’s team to the series and can’t wait to see the great team’s championship battle that will be fought out in the weeks ahead.” 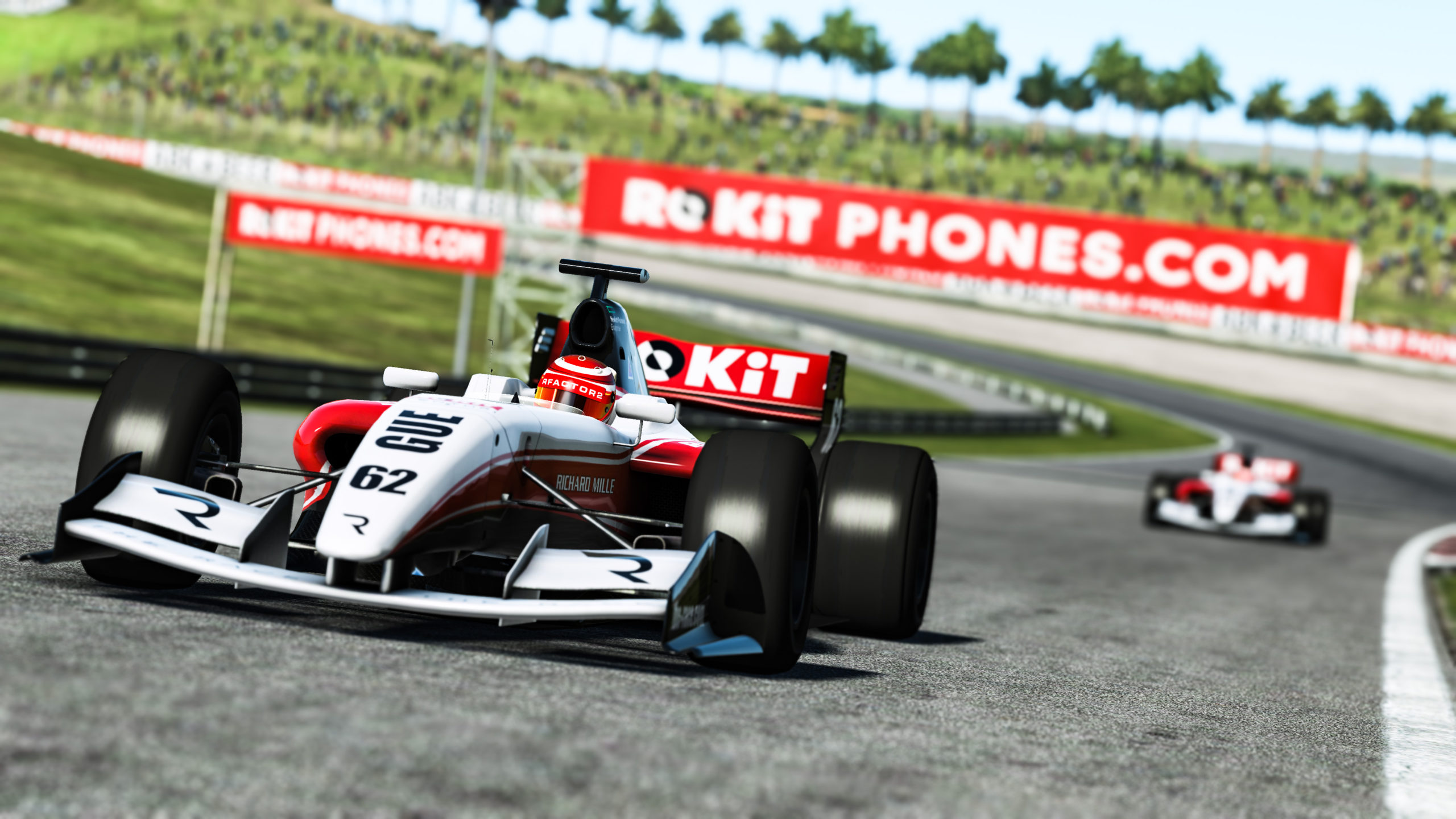