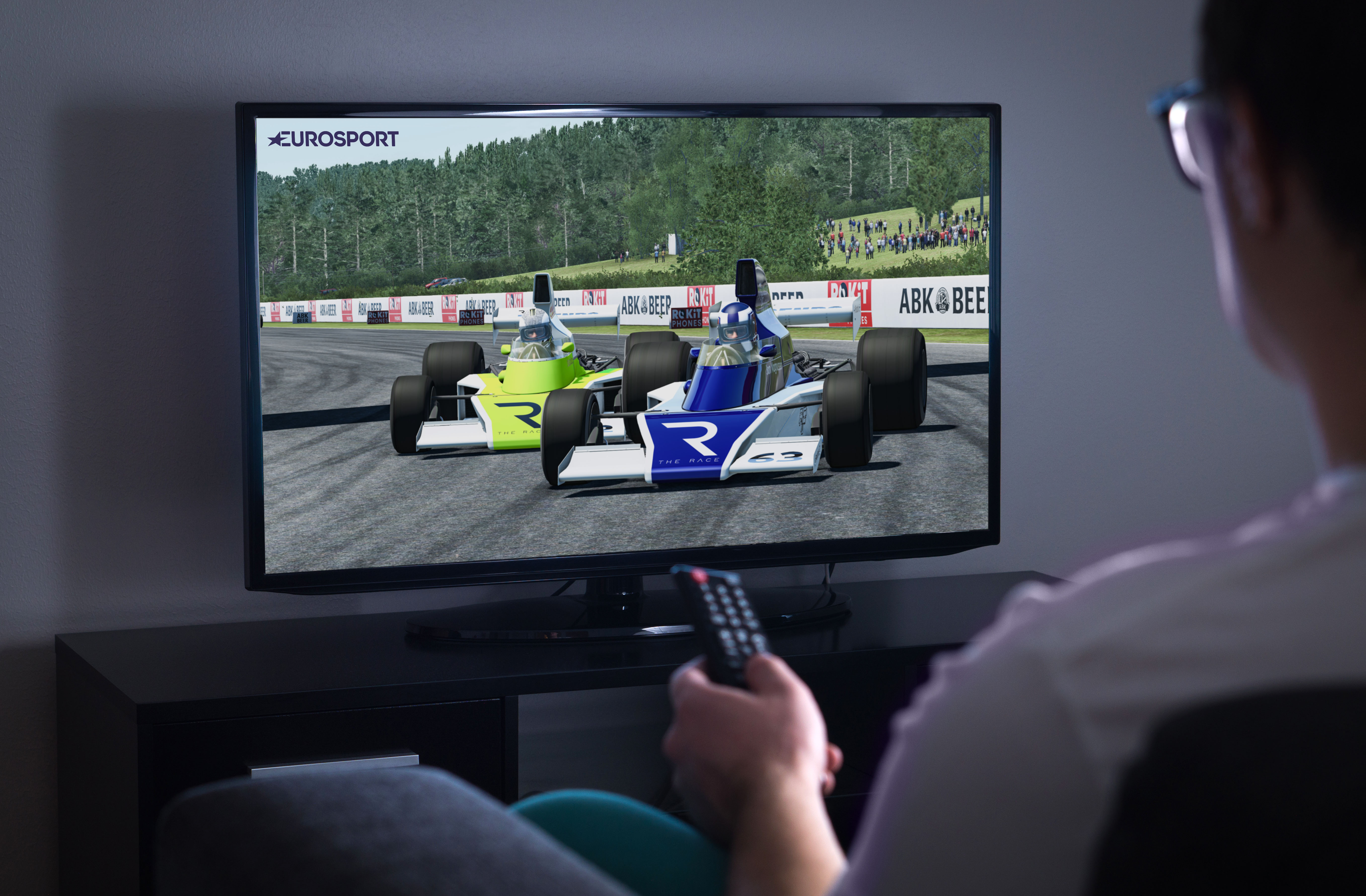 Created by Torque Esports, The Race All-Star Series – Fully Charged by ROKiT Phones will now be carried by Eurosport into more than 150 countries and territories across its channels including cable, satellite, IPTV and simulcast over the internet and mobile (including social media), VoD and catch up.

The televised events feature the world’s leading professional racers doing battle against top international virtual racers. Each of the 80+ weekly competitors is racing in their own home and joined together using the rFactor 2 racing platform.

“We’re thrilled to welcome Eurosport as one of our broadcast partners. Having live coverage, direct into European homes is a great step forward for the All-Star Series,” Torque Esports President and CEO, Darren Cox said.

“We had a fantastic reaction to our initial ESPN broadcasts and we’re thrilled to expand our live television reach throughout Europe.

“Our esports series is just going from strength to strength; new commercial partners in ROKiT Phones, television networks like ESPN and Eurosport, millions of impressions on social media, and more and more drivers wanting to take part.

“The series has given both Torque Esports in particular and esports racing, in general, a massive boost, and we’re looking to expand on that further in the months ahead.” 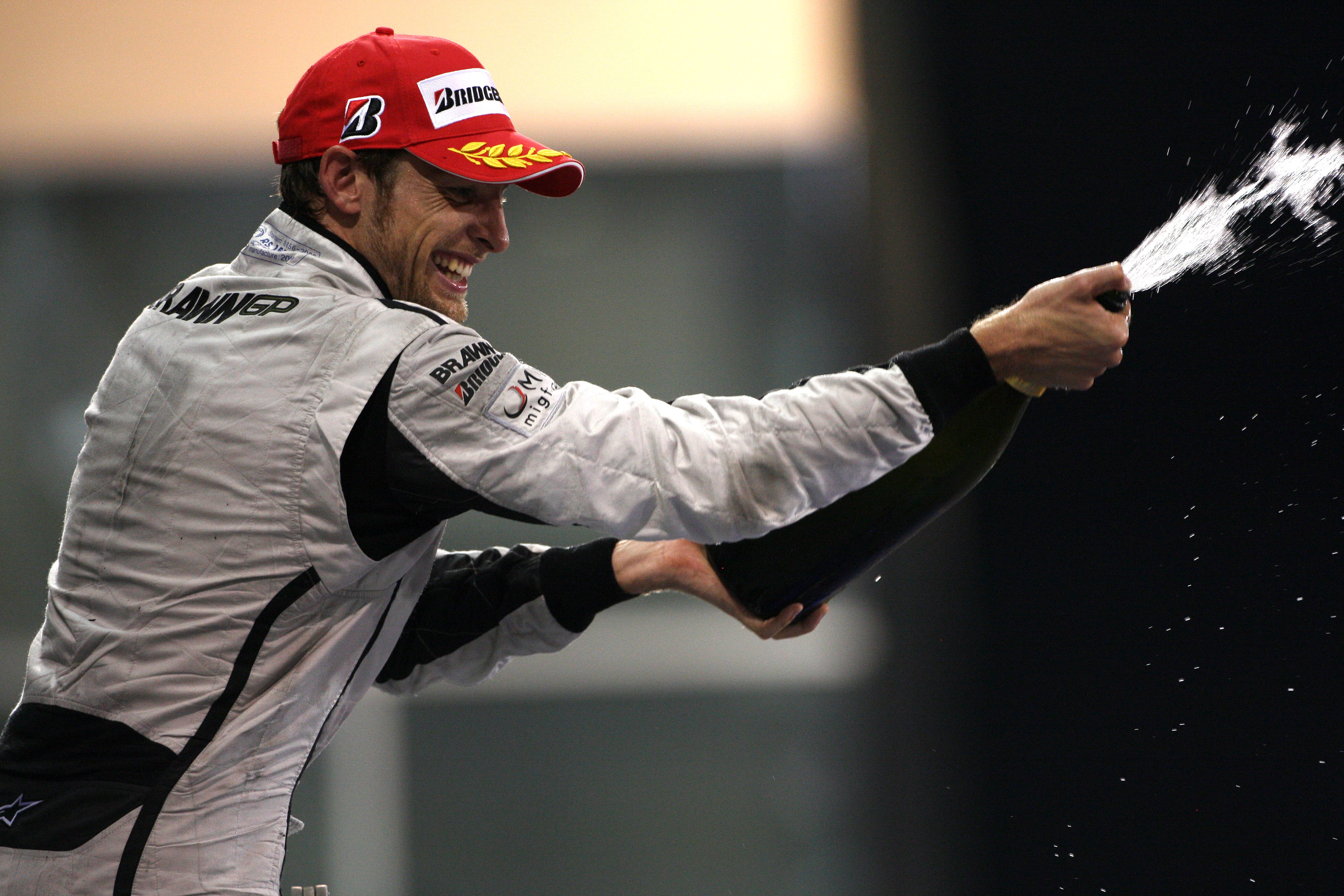 “The quality of the driver line-ups, coupled with the action-packed format and new global broadcast partners, means that we are very pleased to be title partner.

“Whilst real-world racing continues to be suspended, the All-Star Cup has proven to be an outstanding way for ROKiT Phones to engage with new and existing motorsport fans in an authentic and innovative way.”

The final round of the first installment of The Race All-Star Series – Fully Charged by ROKiT phones will begin at 5:00 pm UK | 6:00 pm Europe | 12 noon US Eastern | 9:00 am US Pacific this Saturday.

The championship prizes up for grabs include a full-day test in a Formula 1 team’s simulator for the best performing sim driver and a US$30,000 donation to the favorite charity of the top professional real-world racer.

Series two will start on Saturday, May 1 with a five-race championship.