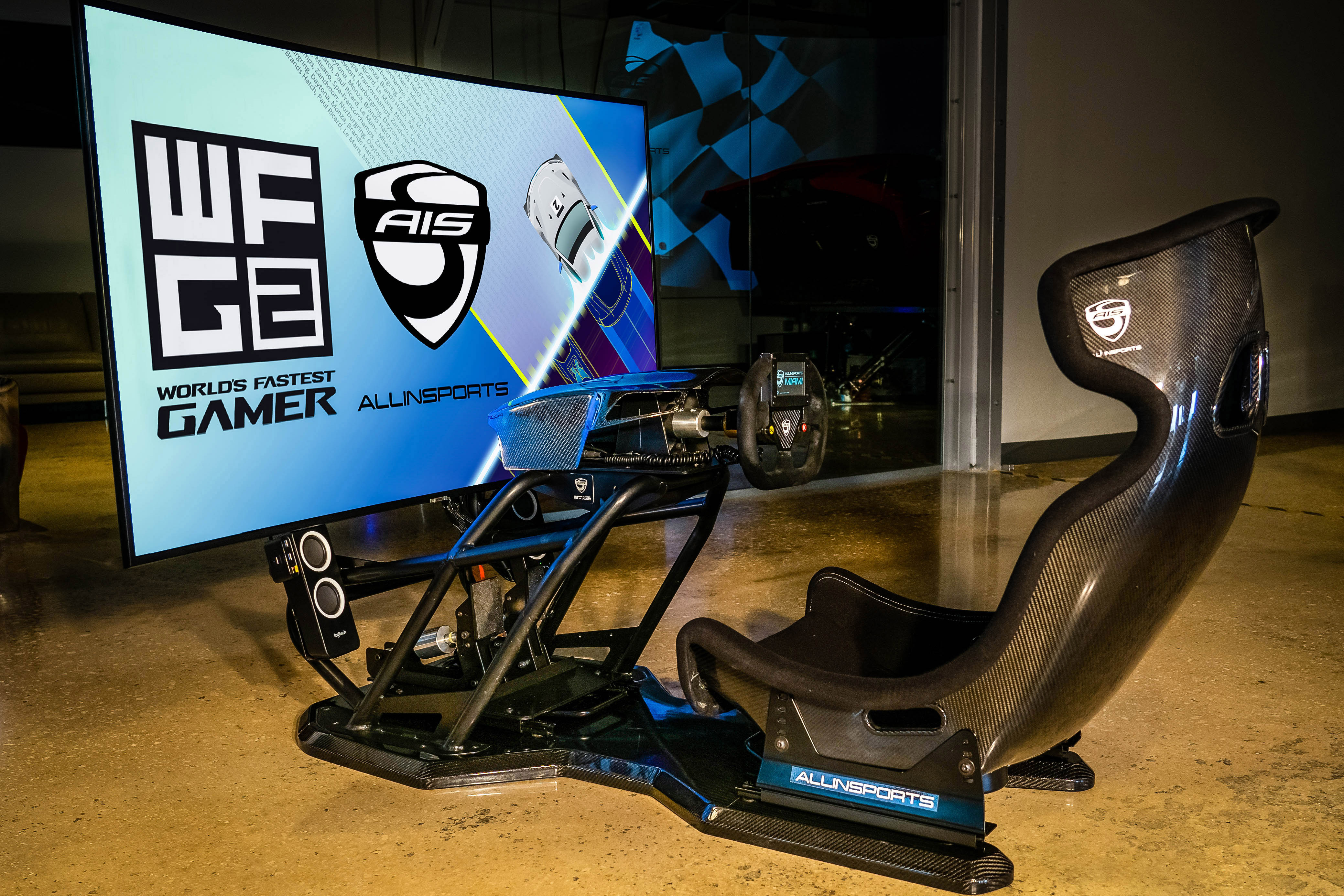 TORONTO, ON (Wednesday, 21 April 2020) – Torque Esports Corp. (TSX-V: GAME) (OTCQB: MLLLF) (“Torque” or the “Company”) has renegotiated the acquisition of the market-leading motorsport simulator manufacturer, Allinsports, which was originally announced on August 22, 2019.

The Company will now be acquiring 100 percent of Allinsports in exchange for the issuance of 14,500,000 common shares of the Company. The purchase price included the requirement of US$1.2 million in purchases of racing simulators to be made by Torque from Allinsports, which have already been made. In addition, if Allinsports achieves EBITDA of US$1 million in fiscal 2021 excluding purchases made by the Company, the Company will make an earnout payment of US$2 million to the former shareholders of Allinsports. Closing of the transaction is expected to occur before the end of April 2020.

Founded in 2008 by ex-Formula 1 engineer Anton Stipinovich, Allinsports not only manufactures high-end racing simulator systems used by leading race teams across the globe but also produces the eRacer esports simulator rigs that are used in Torque’s “World’s Fastest Gamer” competition.

Torque will benefit from strong repeatable revenues from simulator sales and the development of new products as the racing esports market expands rapidly.

South African-born Stipinovich founded Allinsports in 2008. Most of his racing years were working for three high-profile Formula 1 racing teams including Ferrari, McLaren, and Red Bull Racing as Head of Research and Development. Over a period of 20 years he has accrued multiple Formula 1 world championships and more than 80 race wins with these top-level race teams.

Allinsports has been a technical partner to Ferrari Driver Academy since its conception in 2009 which trains future racing stars and supplies bespoke Ferrari simulators to very exclusive clients.

Both the professional full-size and esports simulators are manufactured at Allinsports Italian manufacturing and development base in Maranello, Italy – located only 2.3 miles from the Ferrari factory.

Helping bring Allinsports F1 experience to the esports world is the company’s Technical Director, Giacomo Debbia – a 25-year veteran of the Ferrari Formula 1 team and heads the design team for all simulators.

Launched in 2018, the eRacer is the official esports simulator for Torque’s World’s Fastest Gamer competition. The popular high-end simulator is used by some of the world’s leading drivers including Formula 1 stars Kimi Raikkonen and Charles Leclerc.

For the year ending December 31, 2019, Allinsports unaudited financial results were the following:

All values in US$:

The Company also announces that it will be utilizing the temporary blanket relief granted by the Ontario Securities Commission in Ontario Instrument 51-502 Temporary Exemption from Certain Corporate Finance Requirements (and equivalent relief granted by the other applicable provinces of Canada) to postpone the filing of its interim financial report for the six-month period ending February 29, 2020, the associated management’s discussion & analysis and related filings (the “Interim Filings”), all of which it anticipates filing on or before the revised deadline of June 15, 2020.

There have not been any material business developments since the date of the last interim financial reports of the Company that were filed.

The Company confirms that its management and other insiders are subject to an insider trading black-out policy that reflects the principles in section 9 of National Policy 11-207: Failure-to-File Cease Trade Orders and Revocations in Multiple Jurisdictions, such that they are in a black-out period until the end of the second trading day after the Interim Filings have been filed under the Company’s profile at www.sedar.com.