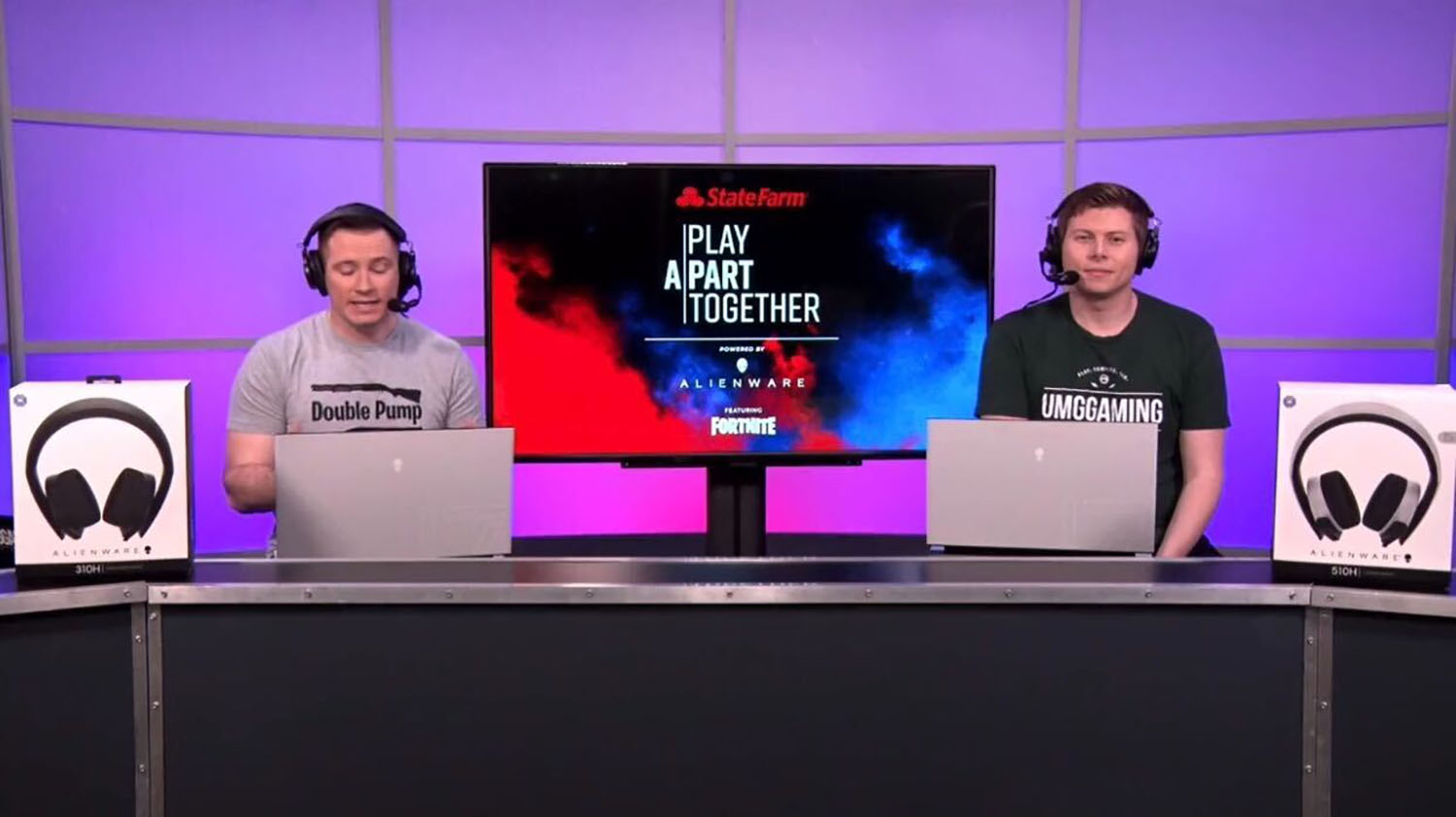 The tournaments support the World Health Organization and fight the spread of #COVID19. 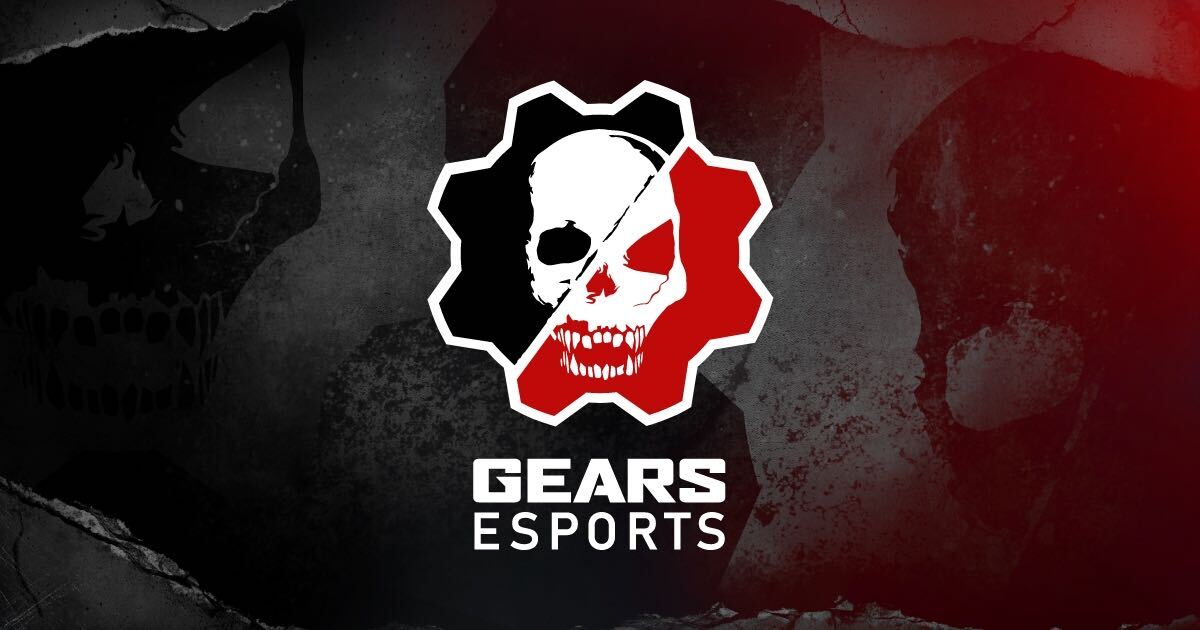 UMG is also teaming up with The Coalition, an Xbox Game Studio, to operate the Gears Esports Spring Quarter North America Major taking place on May 8-10.

This expansion of the current partnership with The Coalition is a significant step for UMG and Torque Esports as they work to execute deeper collaborative events in the future.

“Gears Esports has a long-standing relationship with UMG, and we’re pleased that we can work with them to bring our ‘Major’ events to fruition despite the current restrictions for in-person events,” said Roddy Adams, Director of Partnerships, at The Coalition said.

UMG is the leading platform for online tournament play and esports events and programming. The platform has generated more than 1.2 billion page views, 25 million video views, and has paid out more than US$3 million in prize money. 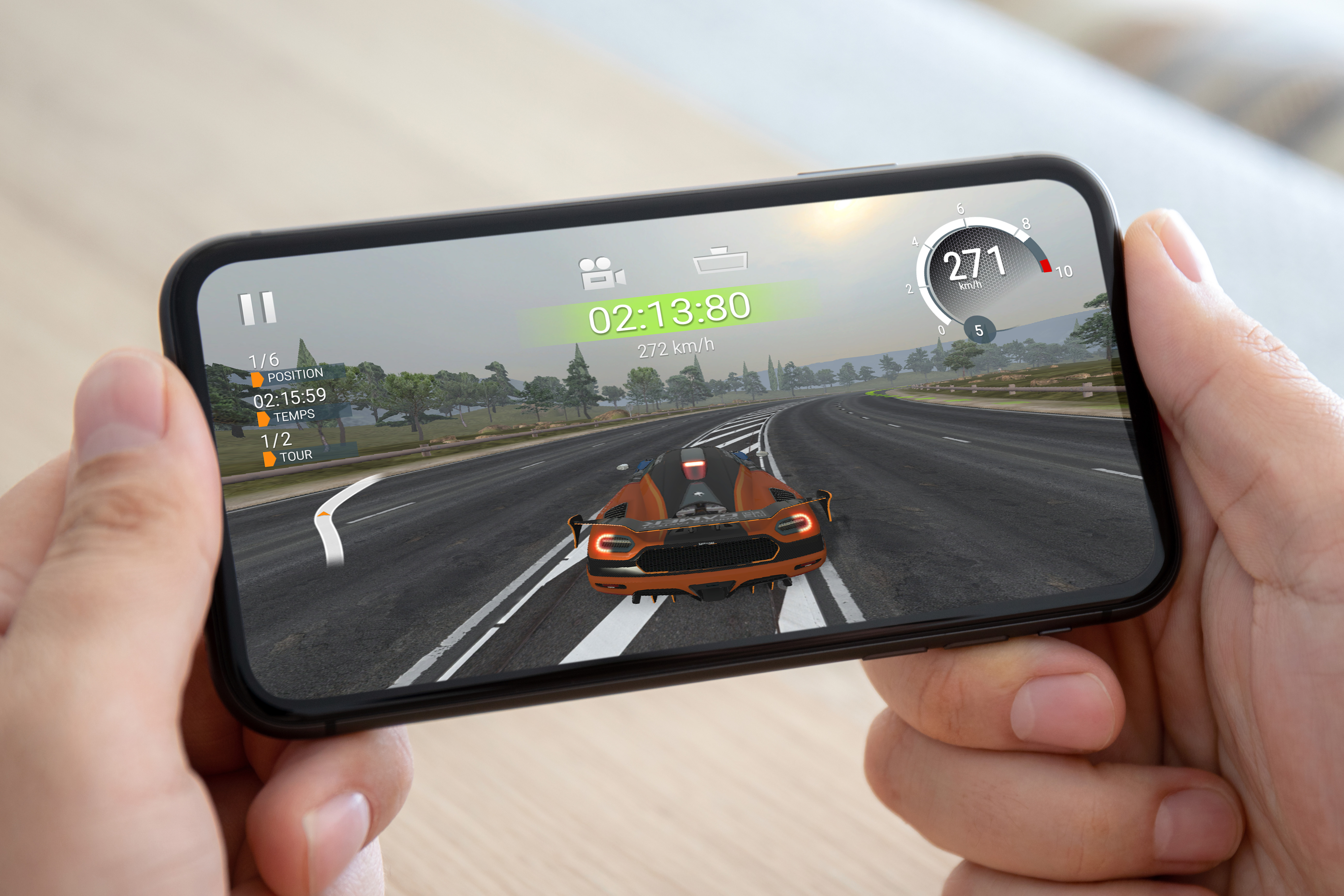 Since the launch of qualifying for World’s Fastest Gamer 3 on Gear.Club on April 15, Eden has enjoyed a 291 percent increase in daily downloads (compared to average daily downloads in March). Gear.Club has been showcased extensively on the Apple (NASDAQ: AAPL) iOS App Store as a featured game and has received extensive promotion via The Race All-Star Series – a television audience reaching a potential 600m+ homes each week

“Our team at UMG has done an incredible job in establishing themselves as the market leaders in online gaming tournaments, and we’re thrilled that The Coalition has recognized that,” Torque Esports President and CEO, Darren Cox said.

“The Gears of War Major events are usually staged in major convention centers, but we’re now taking the event entirely online to showcase the competition to fans around the world.

“UMG already has an incredible record in producing major tournaments like this, but the Gears of War Major, our ongoing Collegiate Clash events and our new international TV deal with Blake Broadcast takes esports to a significantly wider audience.

“At Torque we’re covering all gaming genres and platforms with a significant emphasis as well on mobile gaming with Gear.Club. The promotion via the Apple App Store and our ability to showcase the game on television on the All-Star Series ensures we are making the most of the opportunities in the current marketplace.” 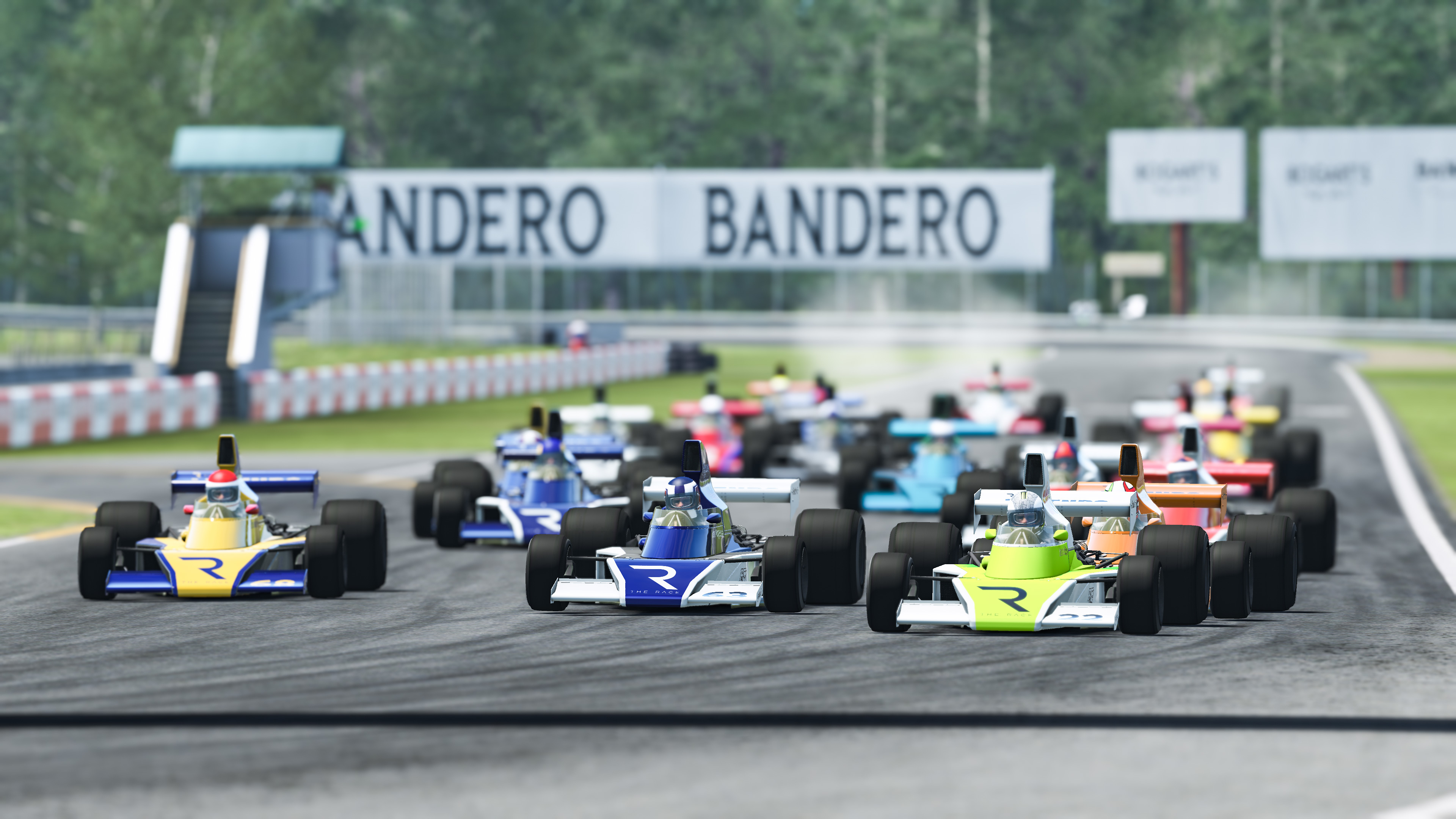 Torque’s The Race All-Star Series – Fully Charged by ROKiT Phones had another massive weekend with its global television audience continuing to grow.

A total of 71 international TV networks, including ESPN in the US, are now broadcasting the esports racing competition. Sky Germany this past weekend also joined YouTube, Twitch, and Eurosport’s social media platforms (YouTube, Facebook, and Twitter), which are showing the racing action live online.

Saturday’s round staged on the rFactor 2 virtual version of Connecticut’s Lime Rock Park featured an incredible Legends Trophy event with four-time Le Mans winner Jan Magnussen holding off ex-Formula 1 World Champion Jenson Button by only 3/100ths of a second at the finish line.