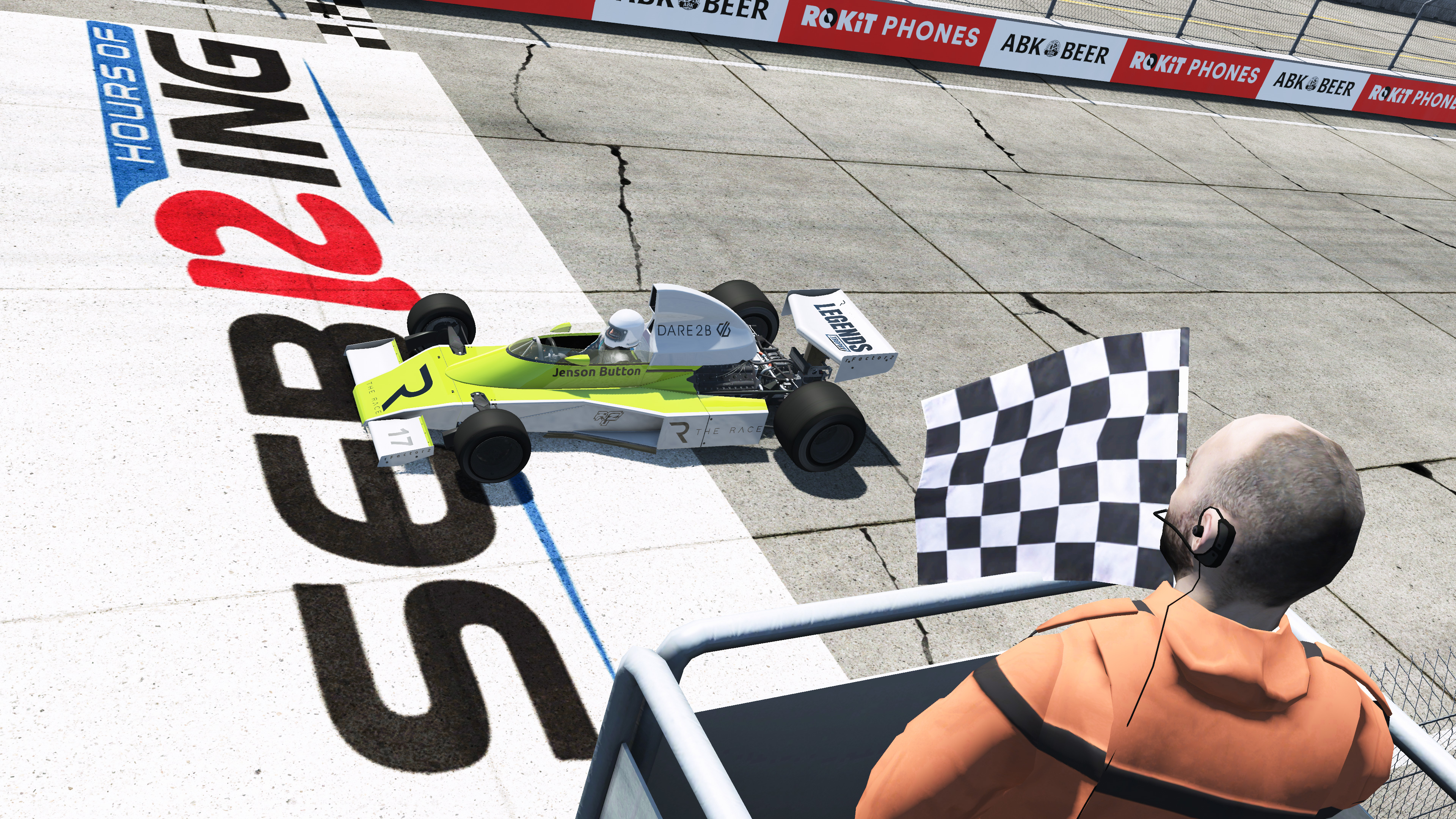 The Torque Esports-launched esports racing competition completed its fifth consecutive event and first as a full championship series today with an incredible international audience online and on television.

In three ground-breaking deals for esports racing competition, Torque Esports announced during the week that highlights from the series will be shown on more than 60 international TV networks reaching in excess of 600 million homes.

Additionally, Torque Esports also clinched a deal with the Disney-owned ESPN – today’s action from the virtual Sebring International Raceway was shown live on ESPN2, will be replayed tomorrow at 1:00 pm (US Eastern) and is available on the ESPN app.

More viewers were reached with a third partnership with the Discovery, Inc.-owned Eurosport. Today’s event was shown live on Eurosport’s YouTube, Facebook, and Twitter platforms and will expand to its television network next week. 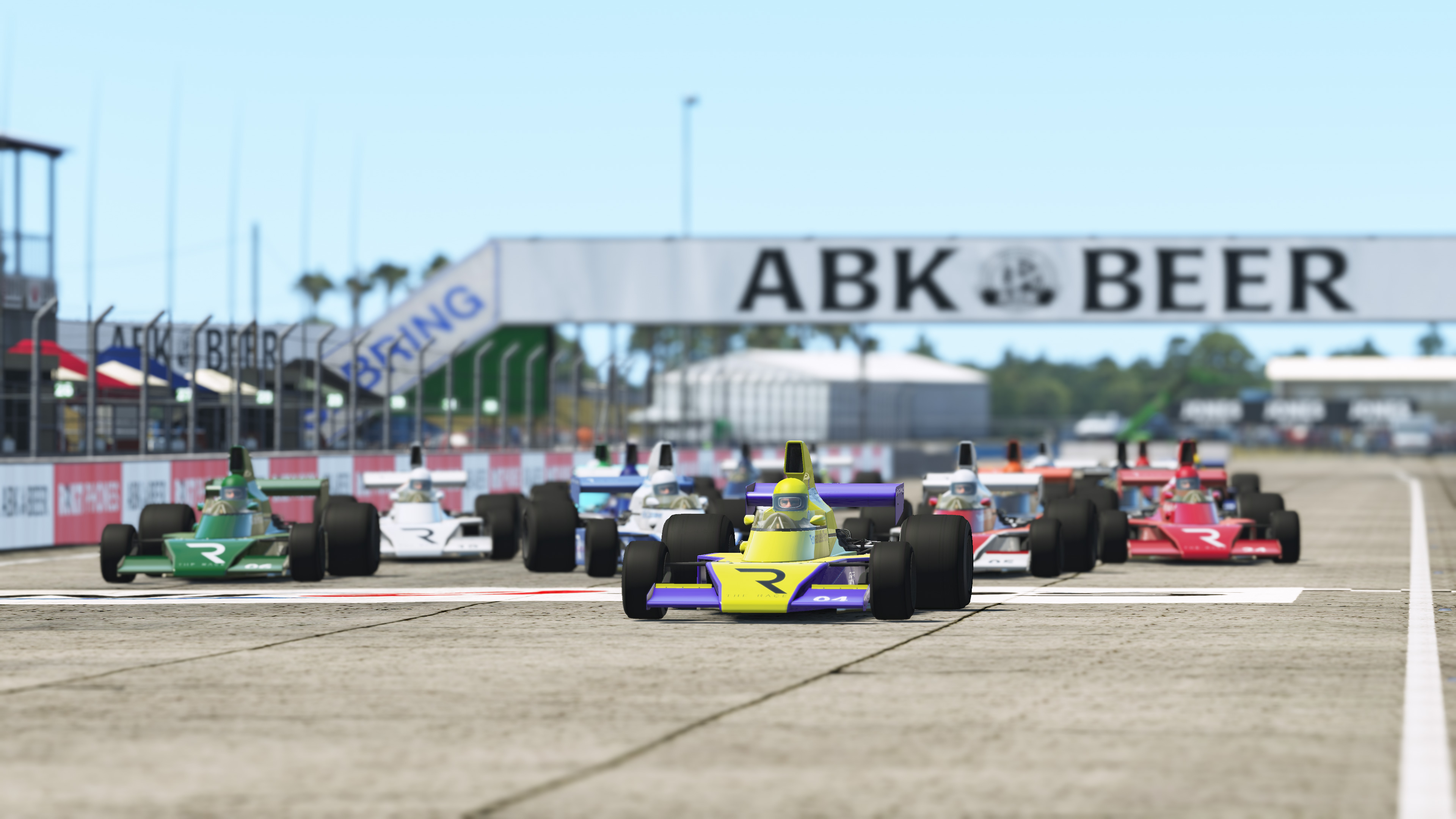 “It’s amazing how nervous you get on this! I was more nervous on this than I am in real life,” Button said.

“For everyone, it’s impressive to see. For Emerson Fittipaldi to get on here and be as quick as he is is really impressive at 73! This isn’t our bread and butter, this isn’t normal for us, it’s definitely different.

“But it’s been a lot of fun to race against people I’ve raced against in Formula 1 and other categories. Plus drivers I wish I had the opportunity to race against. This is pretty awesome!”

Button earned a US$10,000 first prize for charity which he has donated to House of Ruth – a charity that empowers women, children and families to rebuild their lives and heal from trauma, abuse and homelessness.

The star of the pack was former Indy 500, IndyCar and Formula 1 World Championship winner Jacques Villeneuve who gained 14 positions in an action-packed race to finish in sixth place using an Xbox controller to control his car.

In the reverse grid race, it was Audi sportscar legend and two-time 12 Hours of Sebring winner Emanuele Pirro who took the win over three-time Indy 500 winners Helio Castroneves and Dario Franchitti. 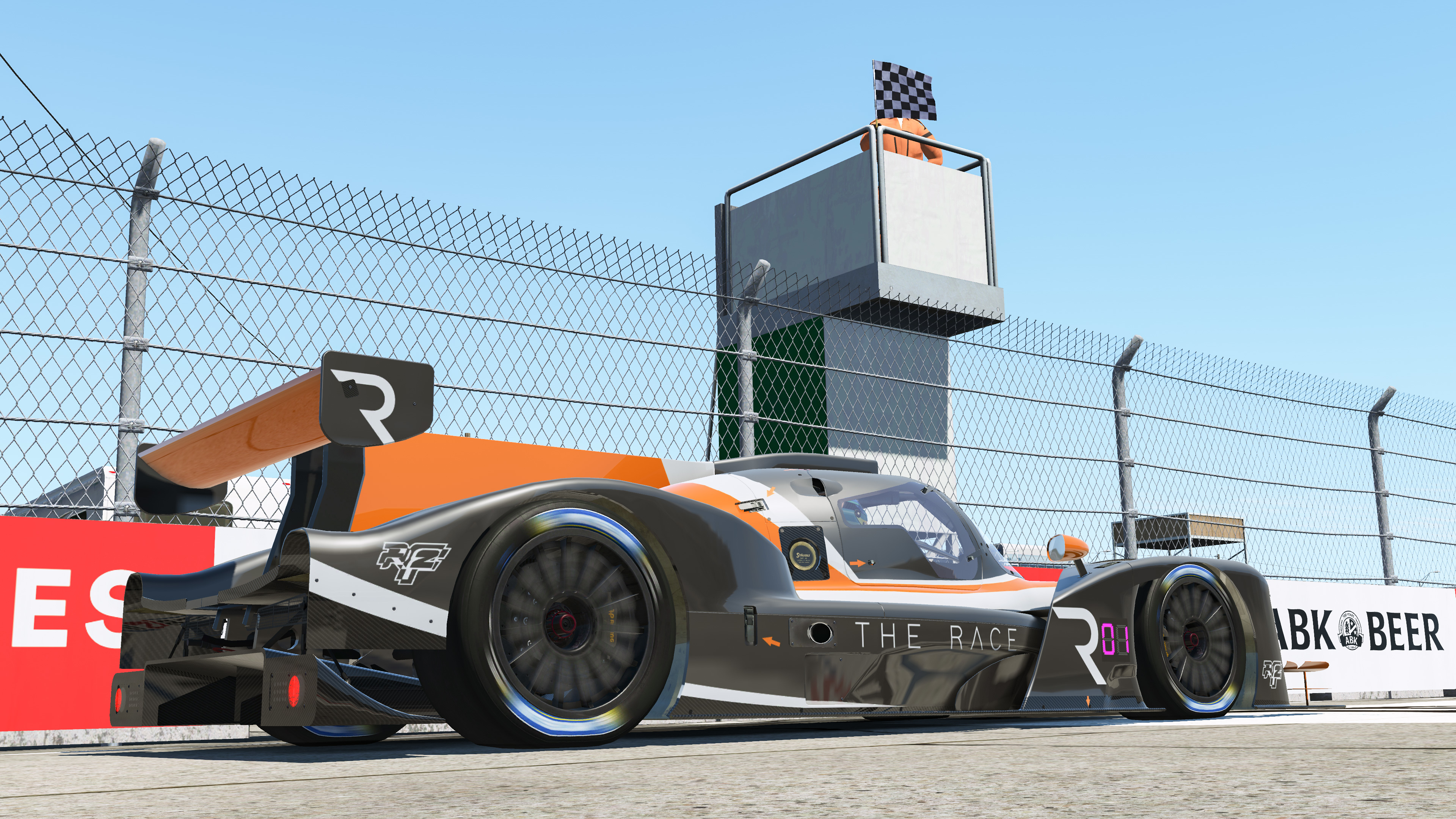 In the All-Star Cup races, 42 professional drivers from around the world took on 25 top sim drivers in the opening round of a three-race championship series. Big prizes are on offer at the end of the three rounds – the top-performing sim racer will earn a day testing in a Formula 1 simulator with a leading Grand Prix team while the top pro racer will earn a US$30,000 donation to their favorite charity.

“It was a straightforward race to be honest, the most difficult part was the start. Rudy got a better one than me, but I was on the inside so I was better positioned. After that, it was just ‘keep driving’,” Jajovski said.

“It’s always nice to get the win. Better later than never.”

The Race All-Star Series – Fully Charged by ROKiT Phones will return next Saturday for the second of this three-race Torque Esports-run championship.