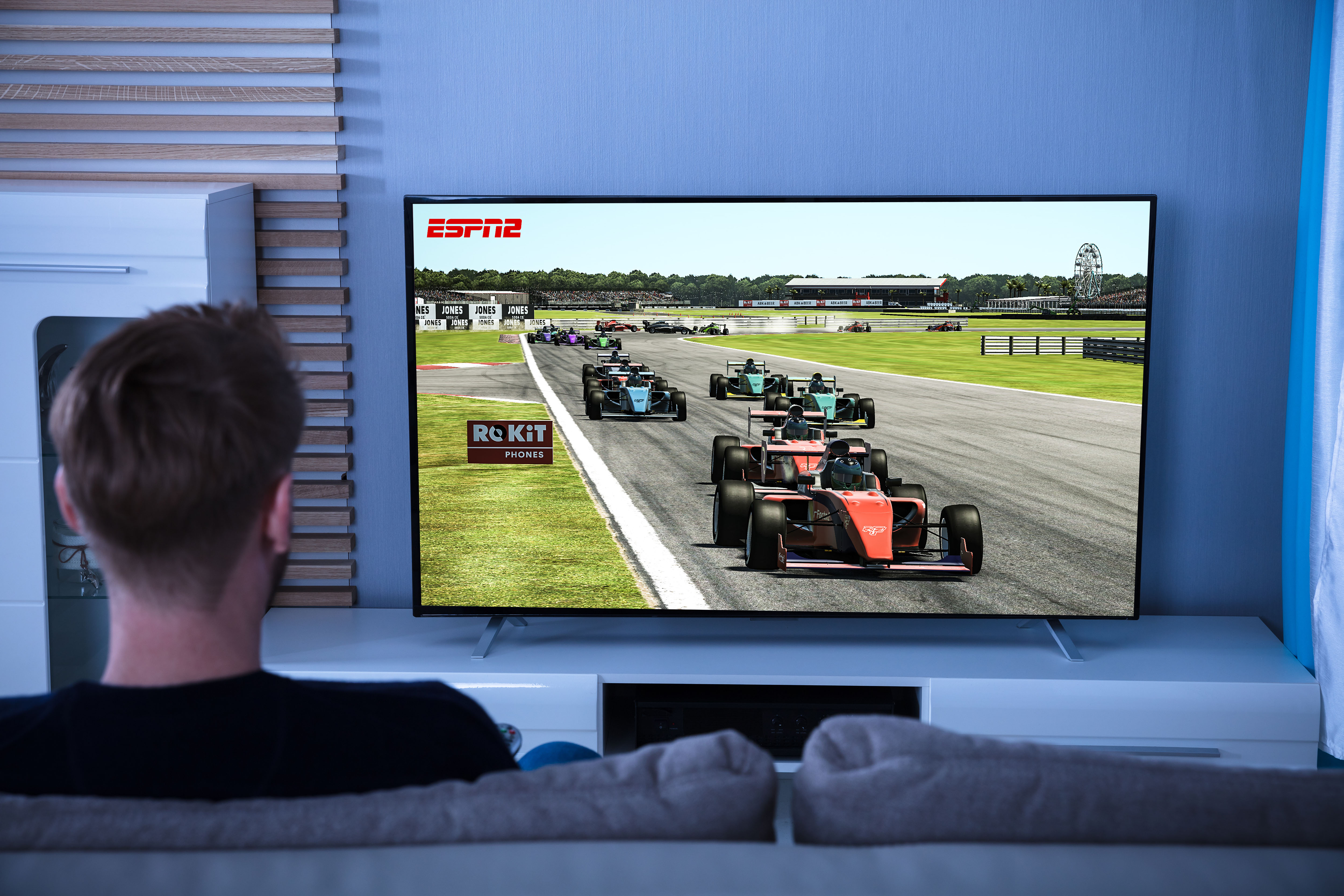 Starting this Saturday (April 11), The Race All-Star Series – Fully Charged by ROKiT Phones will reach millions of homes via ESPN. Saturday’s All-Star Cup and Legends Trophy races will be shown live on ESPN2 from 12:00 noon US Eastern time and replayed Sunday on ESPN2 at 1 pm ET.

Created to fill the motorsport entertainment void caused by the COVID-19 pandemic, Torque Esports was on “pole” as the first to create a live-streamed event to fill the racing void on March 15 when major events were canceled including the opening rounds of the Formula 1 and IndyCar championship.

Now known as The Race All-Star Series – Fully Charged by ROKiT Phones – the Torque Esports-created series has become the first broadcast esports racing event to reach more than 600 million homes around the world. 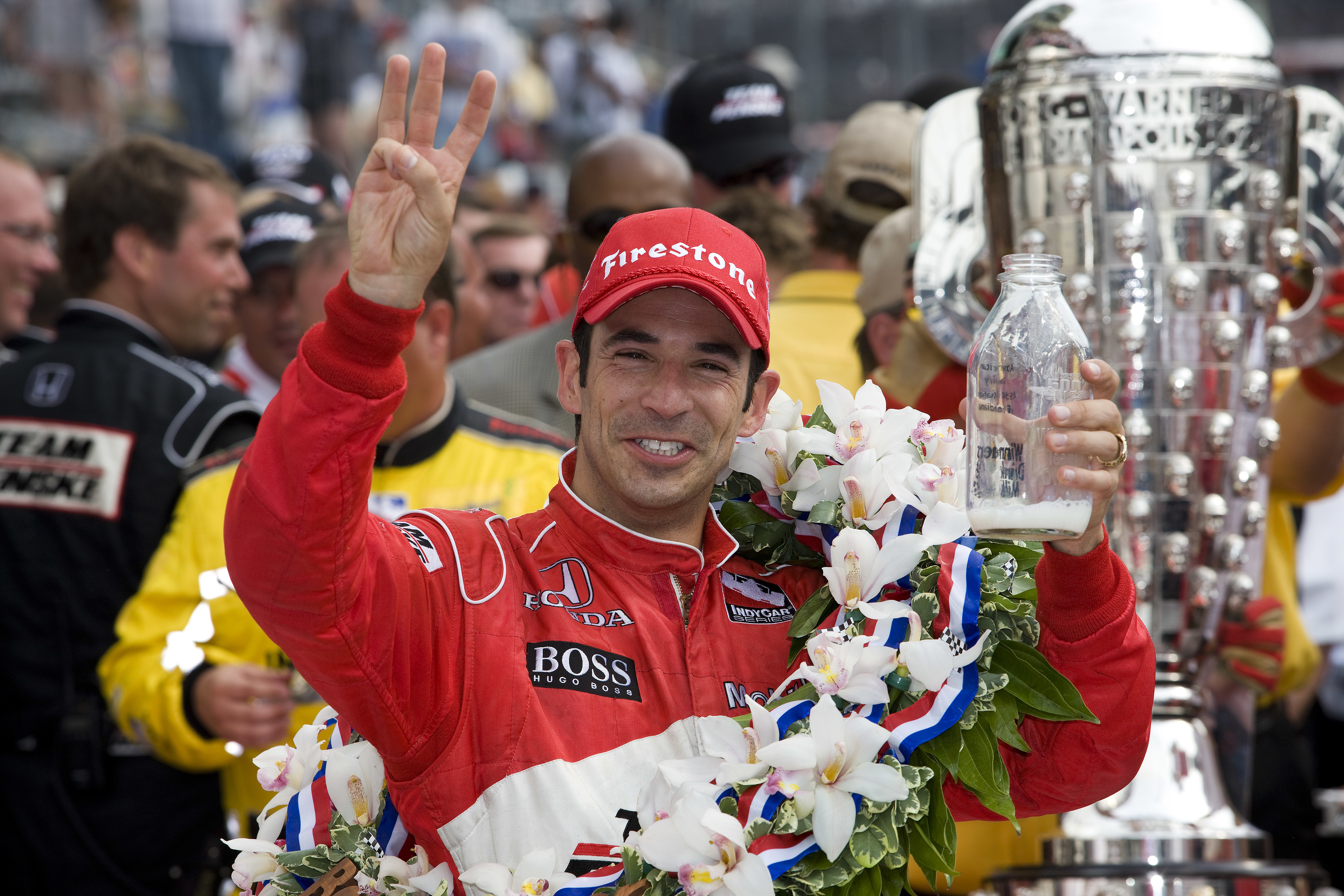 “For more than 40 years, ESPN has been the leader in sports with its groundbreaking coverage, and we’re immensely proud to have The Race All-Star Series – Fully Charged by ROKiT Phones now shown live on the network,” Torque Esports President and CEO, Darren Cox said.

“When we debuted our esports racing events, our live streaming numbers were off the charts, and now our agreement with ESPN along with our entire international broadcast package is taking virtual racing to an unprecedented global audience.

“This is an incredible opportunity for Torque Esports to introduce this genre of racing to new fans around the world. Many ESPN viewers have watched the likes of Fittipaldi, Villeneuve, Montoya, Franchitti, Castroneves, and more before but never all together in such an incredible field.

“We’re also introducing the stars of tomorrow to fans too. ESPN viewers saw the journey of World’s Fastest Gamer winner Rudy van Buren as he earned his title in 2017 – now they get to see him and the rest of the world’s top esports racers fight with top real-world racing stars as well.” 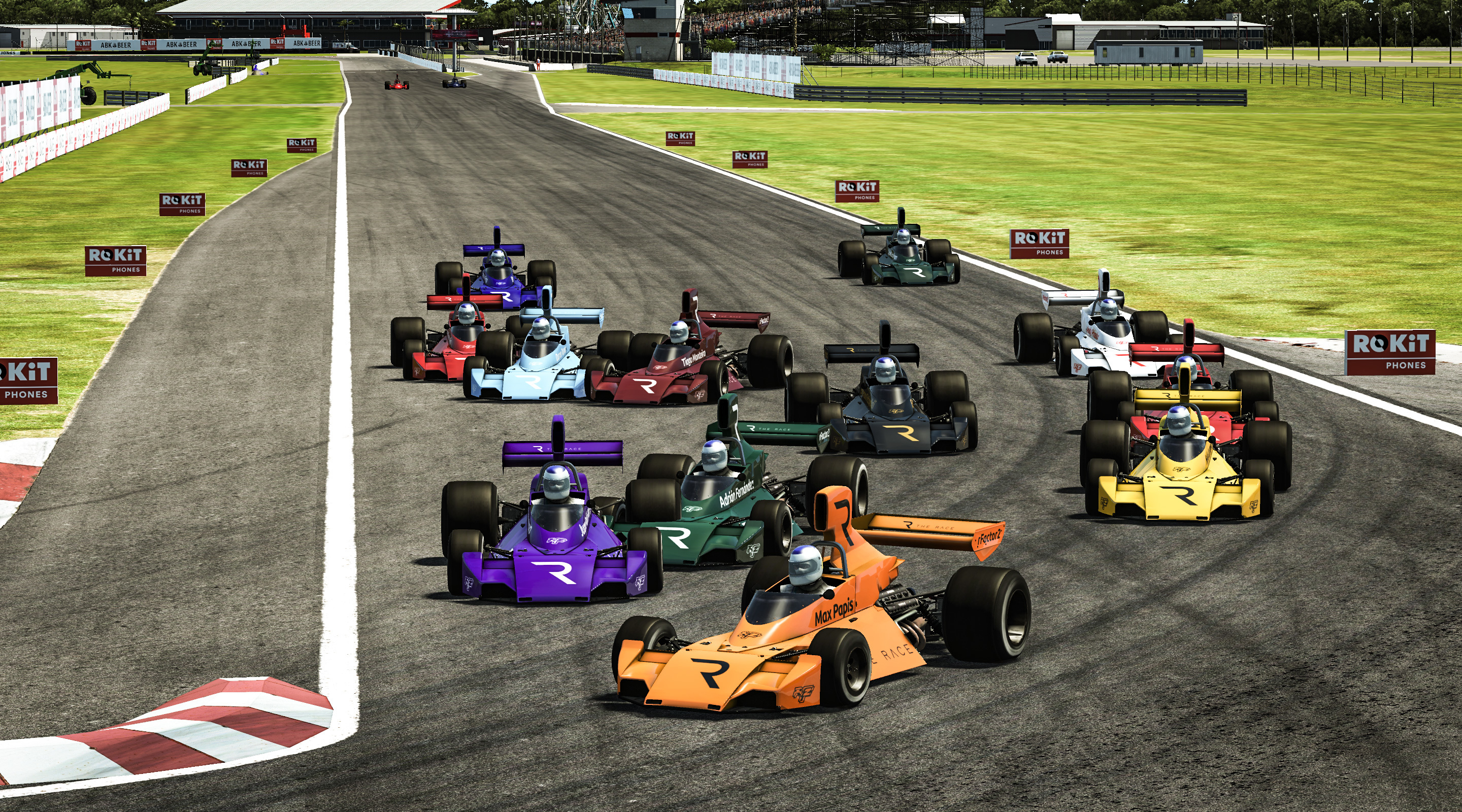 Along with the exciting ESPN live broadcast news, The Race All-Star Series – Fully Charged by ROKiT Phones yesterday revealed it would evolve into a full championship series from this weekend.

A three-race championship series will feature professional racers competing against the world’s top sim racers. Points will be awarded after each week, with the pro racing champion crowned at the end of three weeks being awarded a US$30,000 prize to be given to the charity of their choice.

Legends racers will also compete for their favorite charity with a weekly US$10,000 prize on offer for the winner of the opening race.