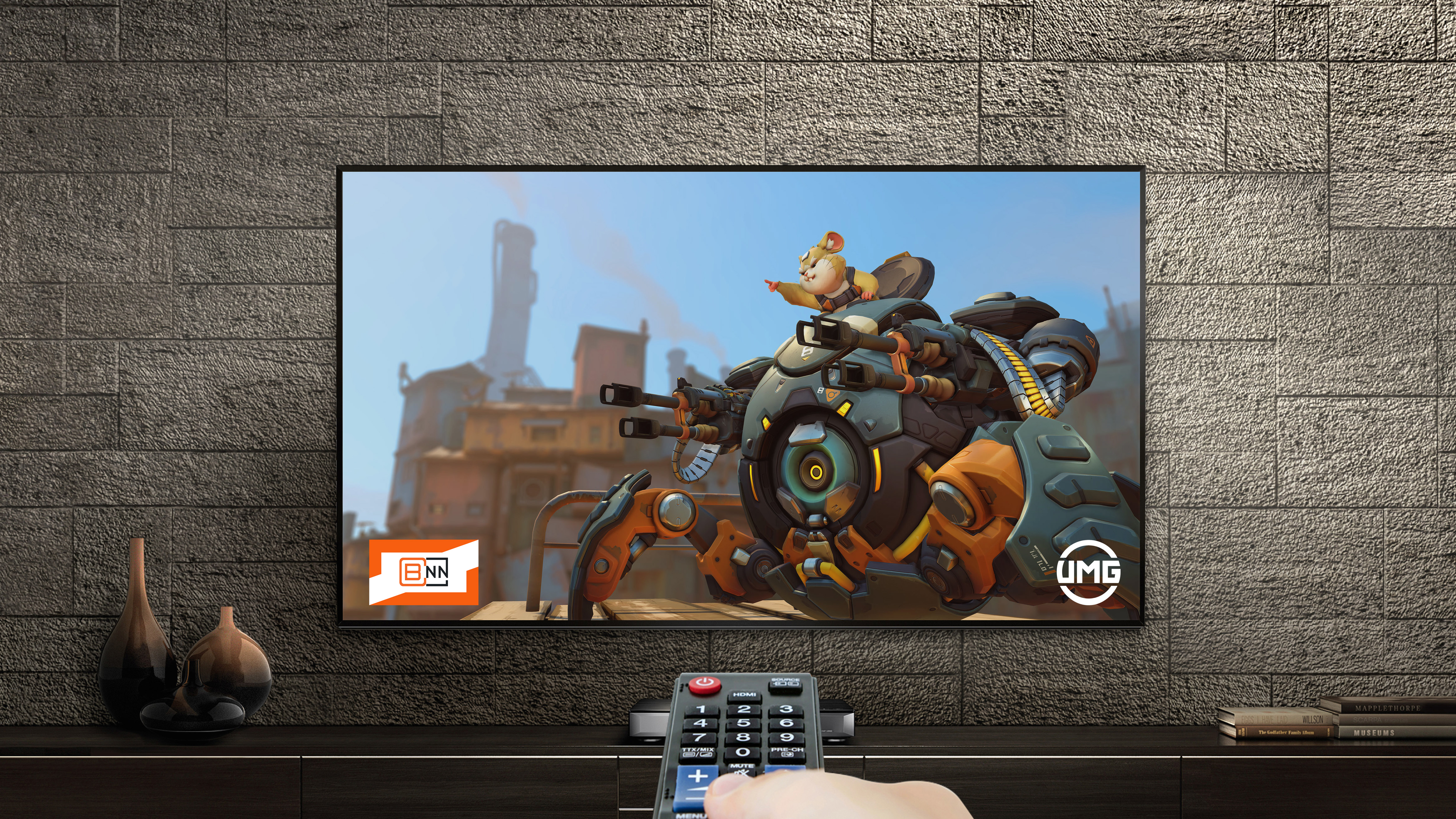 Blake Broadcasting is a leader in broadcast innovation, consolidating global reach around the world in satellite, OTA (over the air) and OTT (over the top online) distribution – reaching a worldwide audience.

UMG’s range of live-streamed esports competitions and series will now be shown globally on Blake networks across North America, Europe, and the Asia-Pacific region.

The leading platform for online tournament play, esports events, and programming, UMG has generated more than 1.2 billion page views, 25 million video views, and has paid out more than US$3 million in prize money.

“We had been planning our syndication efforts towards the Esports Upfronts event, which was to be held in April in New York,” said Torque Esports President and CEO, Darren Cox.

“The rapid shift of interest in our existing simulator racing and competitive gaming content has been overwhelming. We had already been talking with Blake Broadcasting, so it seemed fitting to expand that deal to all of Torque & UMG Content.”

The recent launches of major sim racing events such as The Race All-Star Esports Battle and Legends Trophy plus the UMG’s Collegiate Clash events, were key drivers to sparking this relationship between Blake Broadcasting and Torque Esports.

This joint effort will bring exceptional reach for Torque Esports’ advertisers and sponsors in addition to our existing presence and reach to the competitive gaming audience.

“The live content pipeline, especially in sports, all but dried up overnight,” said Bob Blake, CEO of Blake Broadcasting.

“Torque & UMG Gaming already had a strong portfolio of competitive gaming content, from virtual motorsports to traditional series and remote competitions. The quality of Torque’s programming and deep experience and history made the decision easy.

About BBN/CBNN
BBN (Blake Broadcasting) is a leading-edge provider of news content globally, delivering 16 different news feeds daily, while creating over 1500 news stories per month through an extensive network and library of film and photographic content. BBN globally provides international, national, sports, Esports, fashion, environment, tech, lifestyle, politics, music, film, and entertainment news through various brands it operates in numerous languages.
CBNN has rapidly grown into a major international programmer and content creator, which is operating satellite/cable television channels and digital networks with an OTT strategy. The European, Asian and North American networks feature a slate of 41 weekly television shows including news, Esports, entertainment, sports, and original programming. It is an intelligent hybrid network, built with a blockchain technology concept that has partnered with major broadcast content providers. For more information about Blake Broadcasting visit www.blakebroadcasting.com.