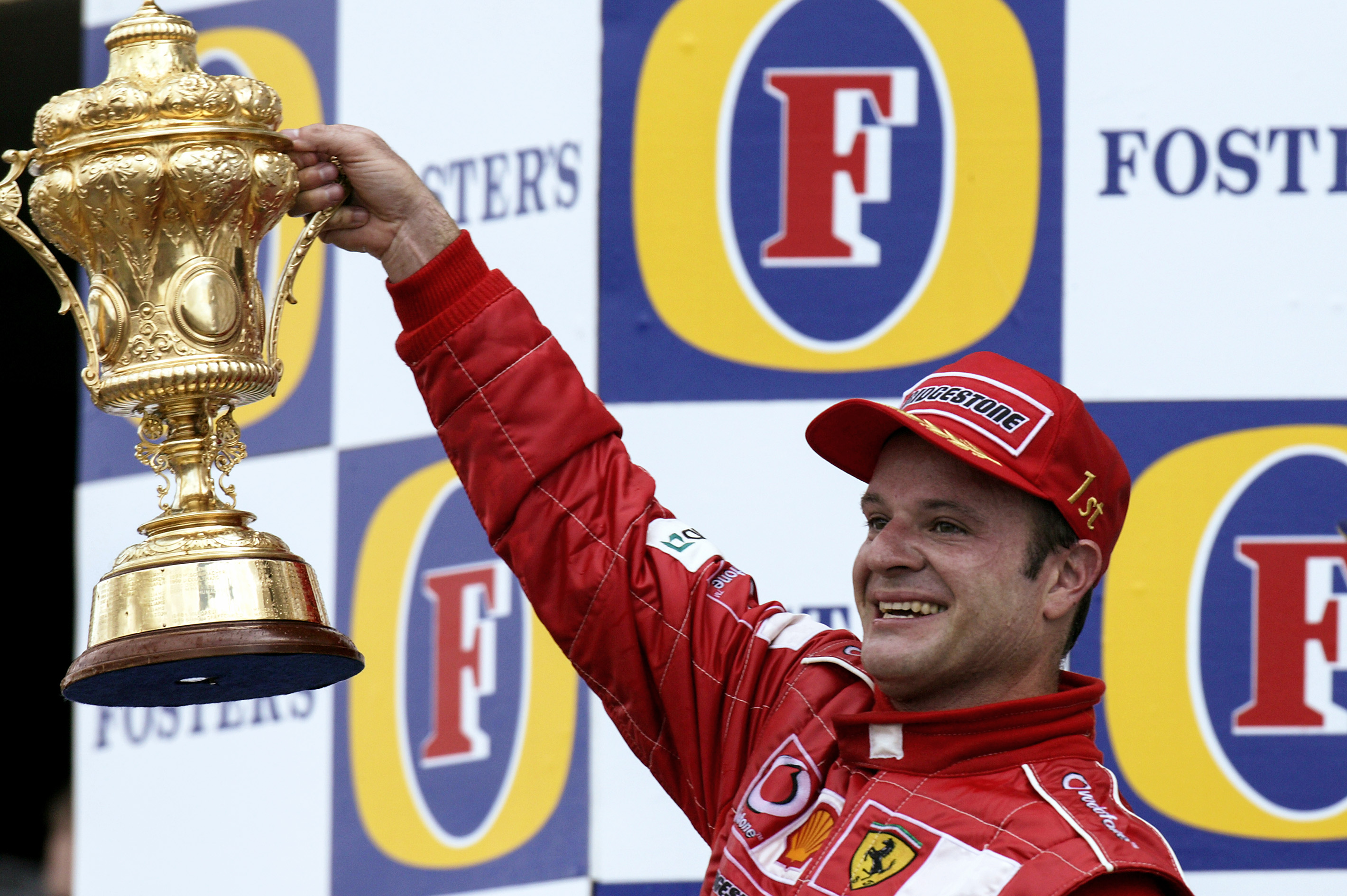 Created by Torque Esports, The Race All-Star Series rocked the esports and motorsports world four weeks ago as the first major virtual racing event to be live-streamed featuring professional international racing stars competing against the world’s best sim racers. The event was launched to fill the motorsport entertainment drought created by the cancellation of major international racing events including Formula 1, IndyCar, NASCAR, MotoGP and more.

Now entering its fourth week of competition, The All-Star Esports Series will again feature the All-Star Esports Battle with another packed field of young road racers doing battle against their sim racing rivals, plus an expanded version of the Legends Trophy. 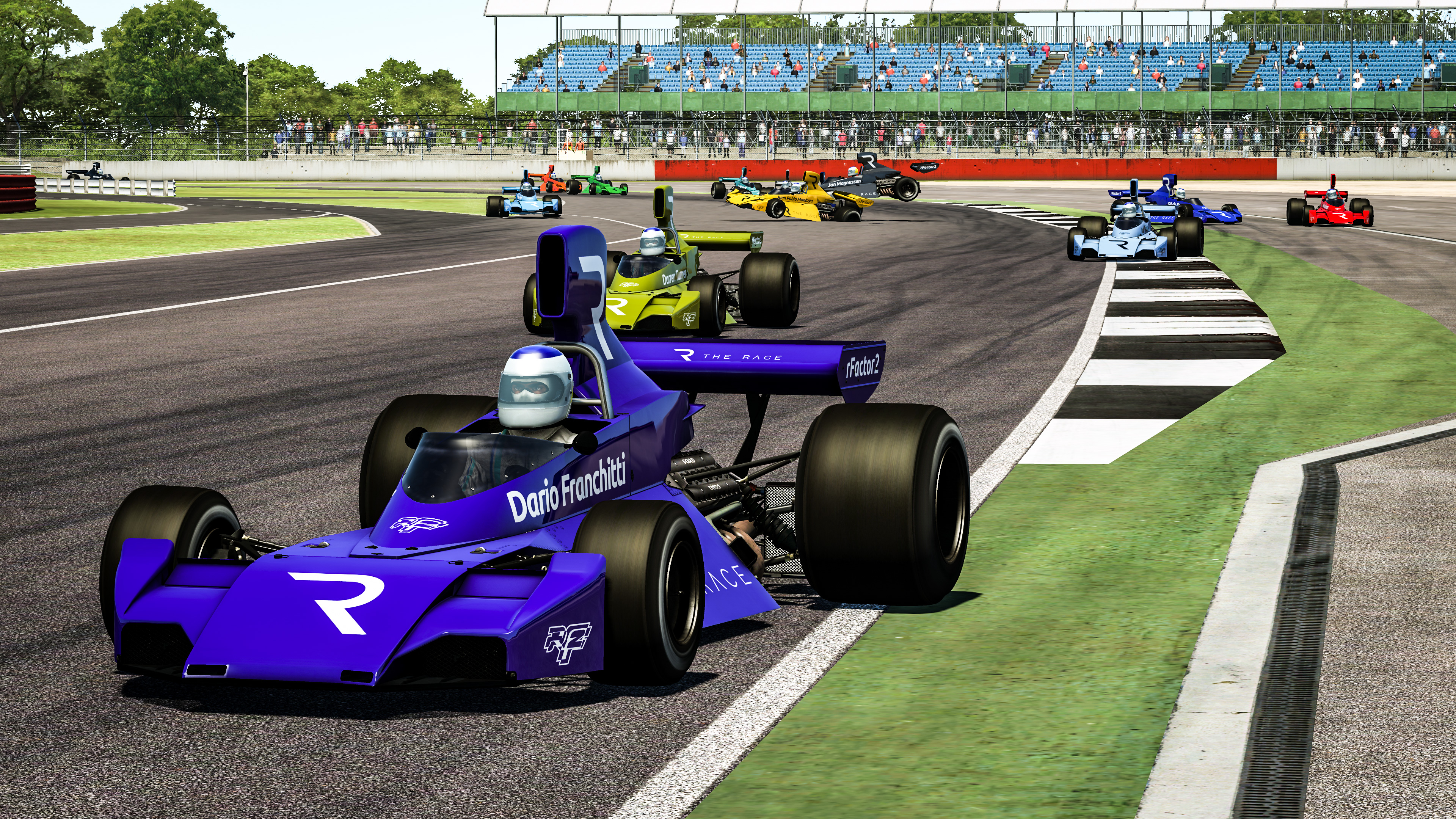 Saturday’s event will feature a second race for the Legends Trophy for the first time, with a reverse grid race added to the programme. 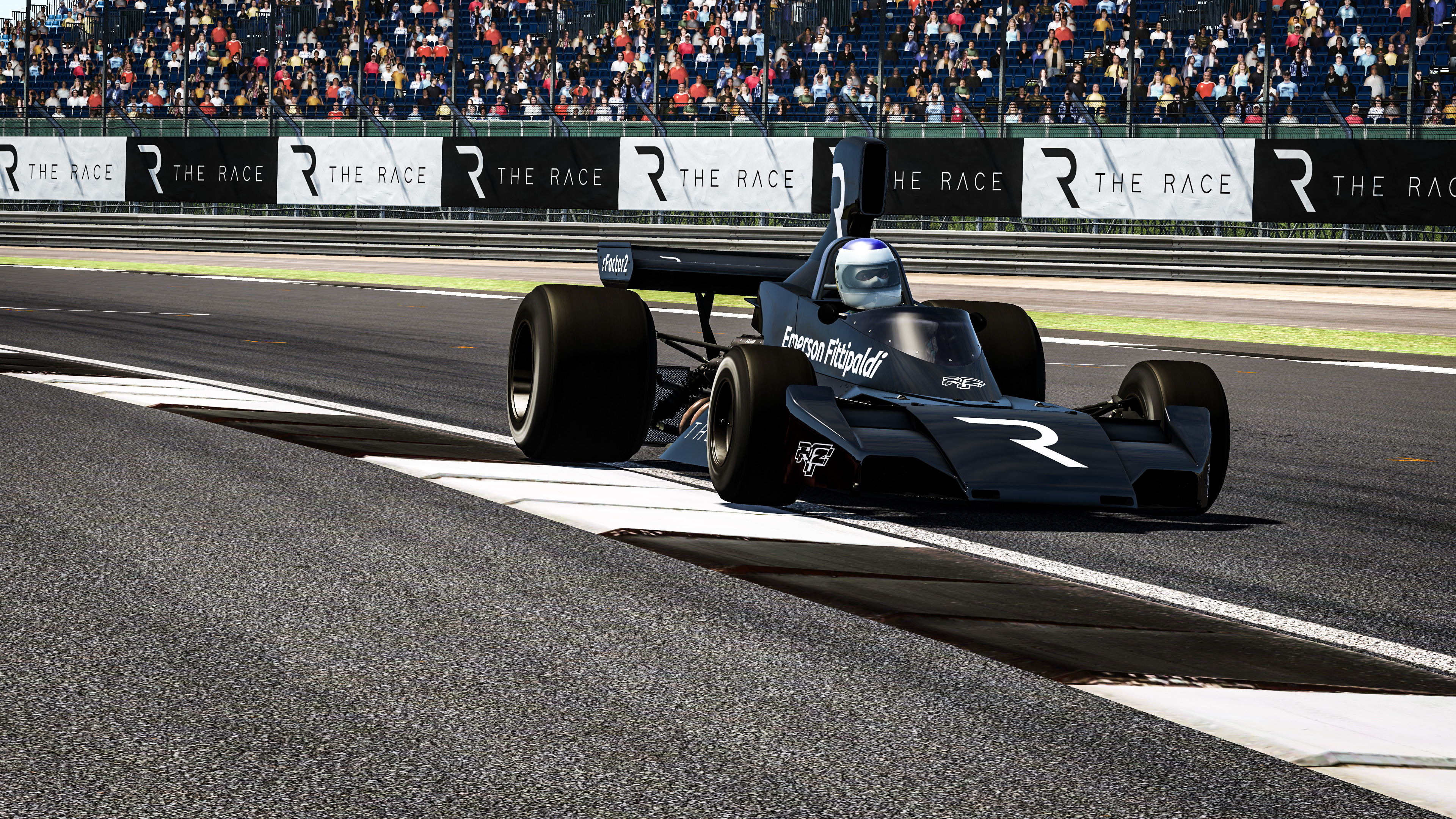 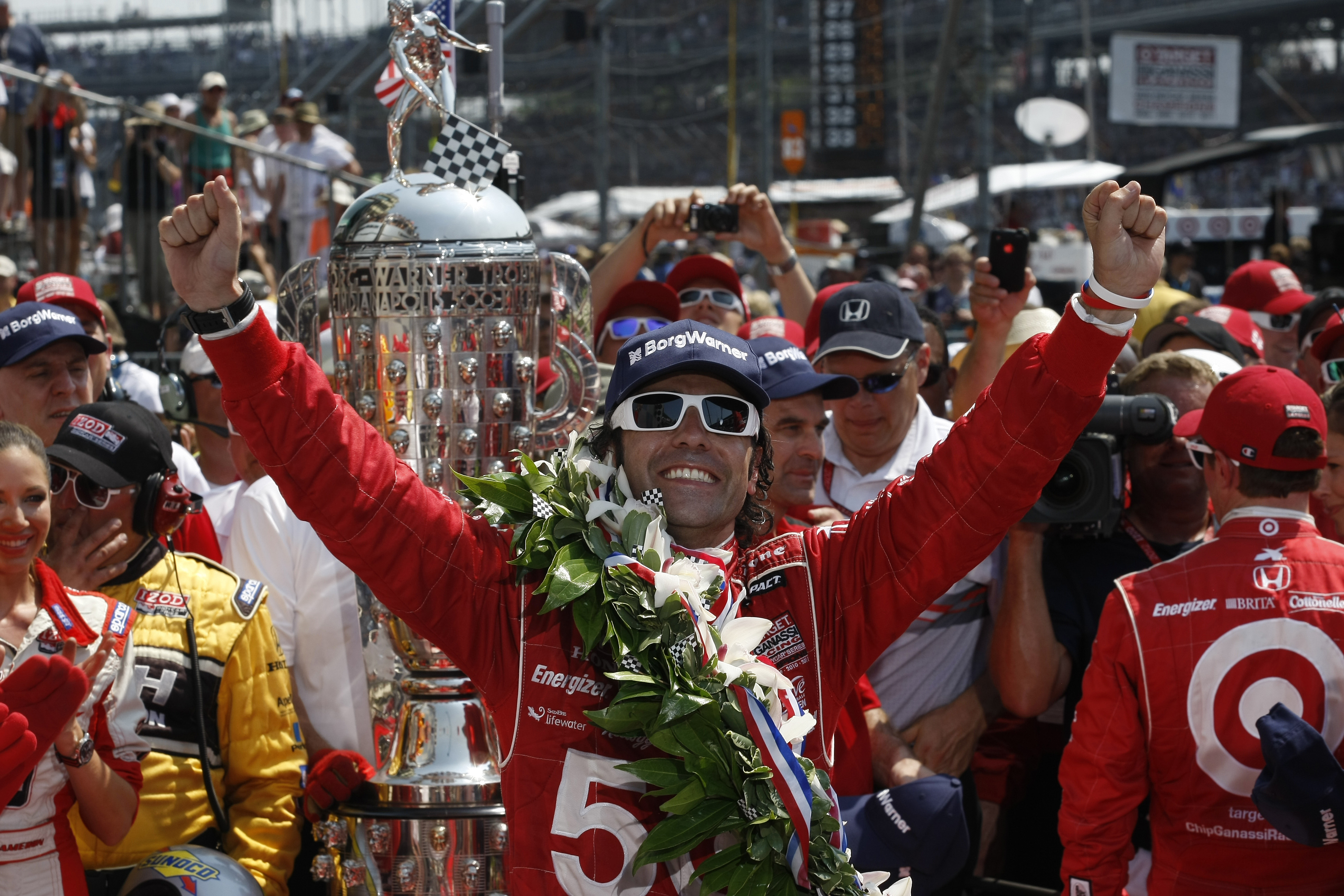 While fans will get their chance to cheer on their heroes from yesterday as they compete again this week aboard the 1974-spec Brabham BT44, the on-track and online race heroes of today will also return this week in the All-Star Cup competition.

rFactor2 sim racing competitors yesterday got their chance to race their way into tomorrow’s event with ten spots in the 20-driver sim racer heat on Saturday reserved for the public qualifiers.

The girls are getting in on the action too with Top Gear test driver Abbie Eaton and W Series racer Ayla Agren on the entry list.

The Race All-Star Series is part of Torque Esports’ global esports entertainment push which has moved into high gear during the current COVID-19 pandemic. Part of the “stay at home economy” – Torque Esports’ gaming tournament and streaming division UMG has also been going full throttle with the launch of major US Collegiate Clash esports tournaments for Overwatch and Rocket League.