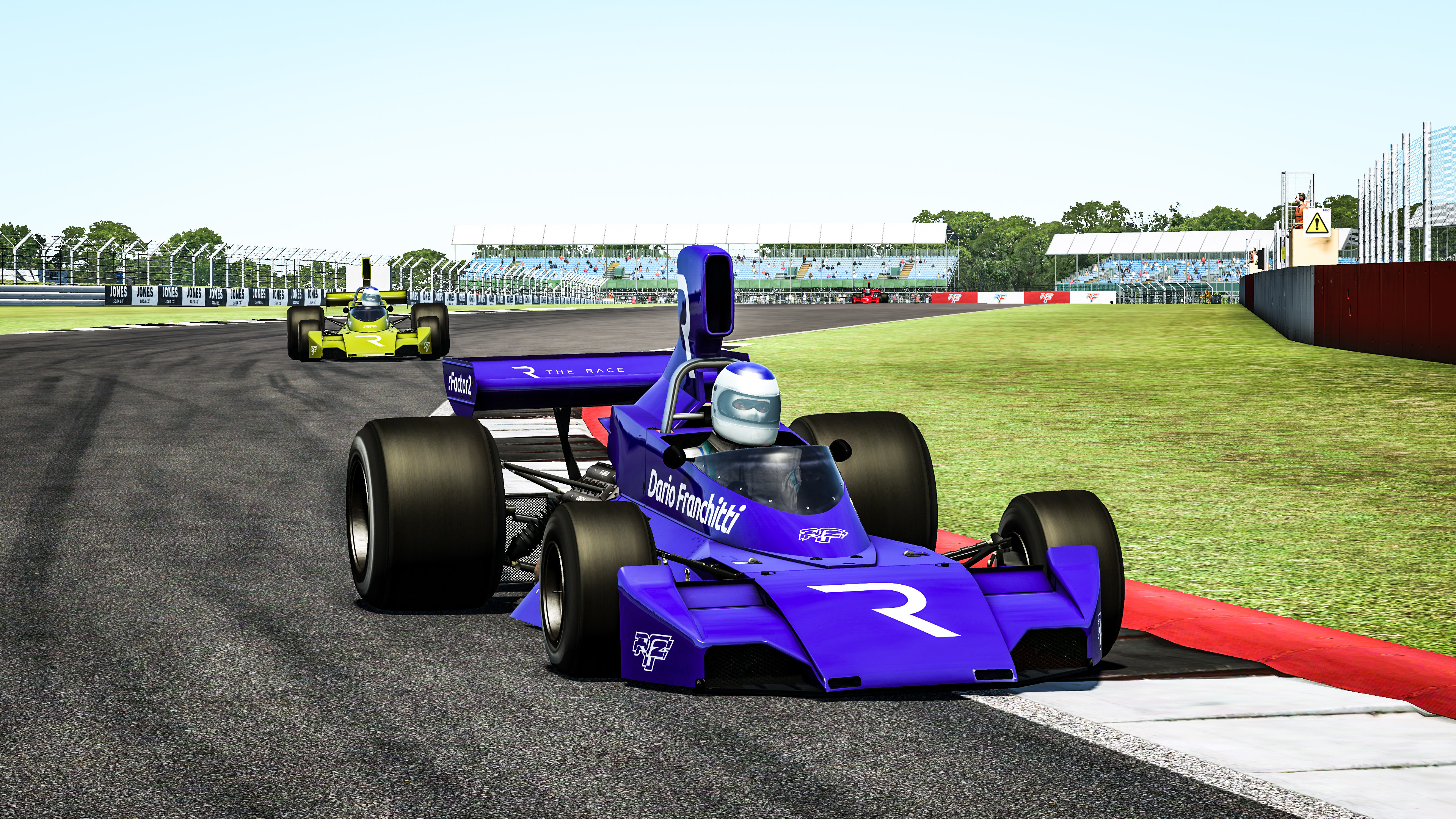 Formula 1, IndyCar and sportscar winner Juan Pablo Montoya scored the pole in qualifying ahead of five-time Audi Le Mans 24 Hour winner Emanuele Pirro. However, the pair of front row starters tangled, in turn, one allowing Franchitti to take the lead.

Despite pressure from Turner, Scotsman Franchitti was able to lead the pack home to score victory in his esports debut. 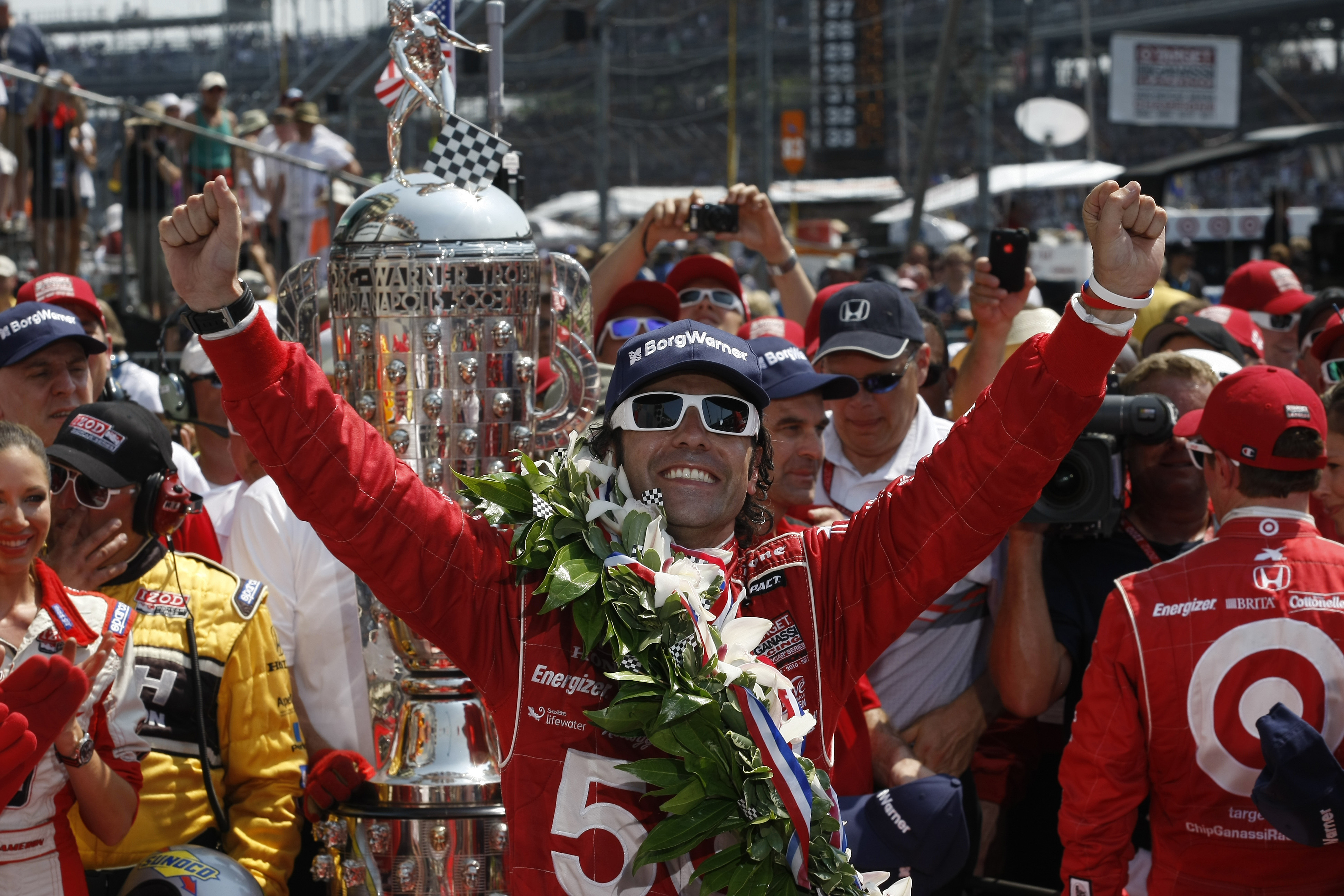 “I was surprised when they started the race with a green flag instead of the lights and then everybody ran into each other in turn one. From there it was a matter of not making any mistakes,” Franchitti said.

“I could see Darren Turner in my mirrors and every time I made a slight mistake he would get a little closer. I didn’t want to mess up.

“It was a lot of fun and all the guys are already on the chat group making arrangements for next week.” 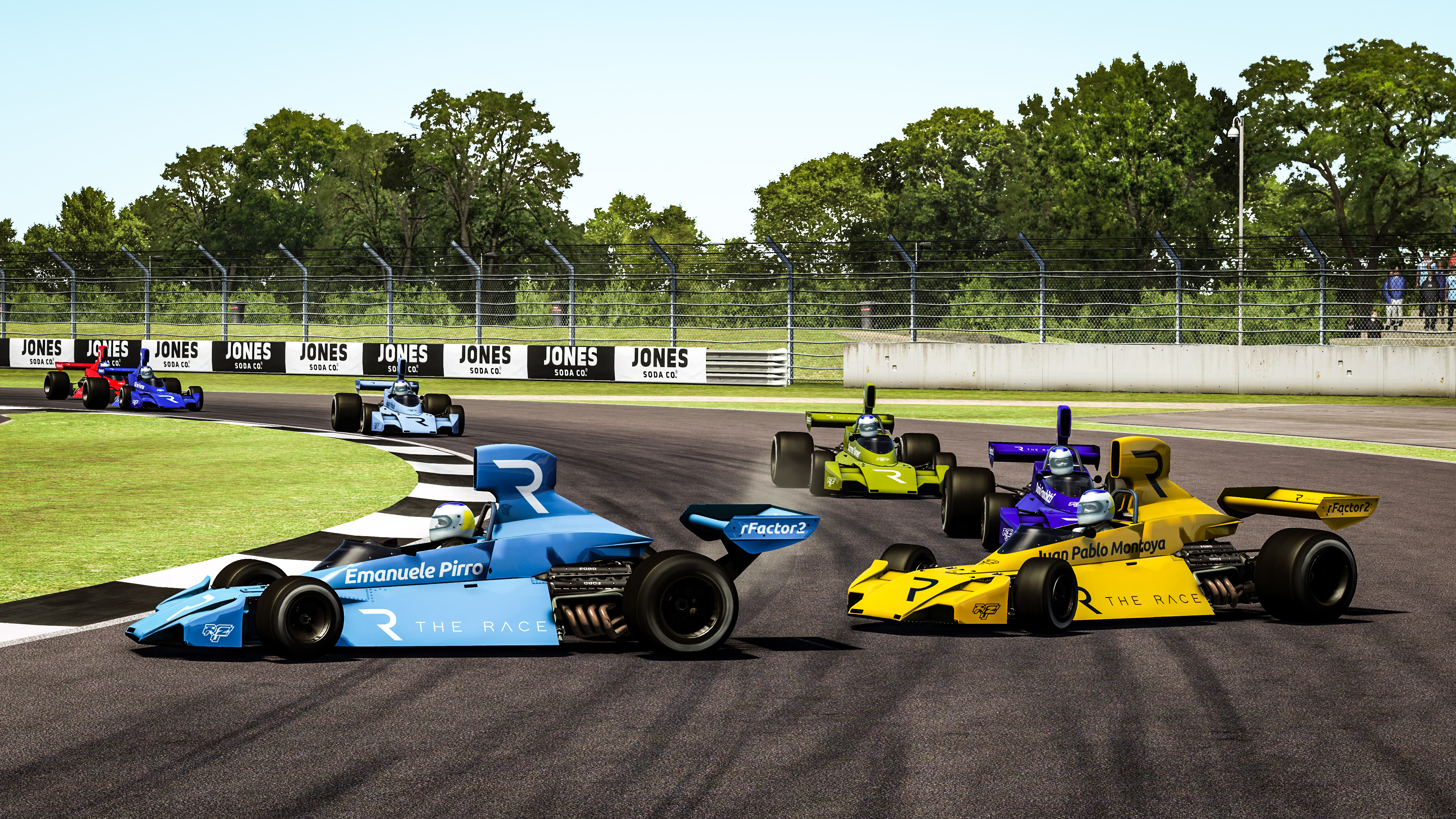 The Race All-Star Esports Battle was launched three weeks ago by Torque Esports in response to the mass cancellation of real-world races in Formula 1, IndyCar, NASCAR and more.

Today a separate race was created for the racing legends driving retro cars from years gone by. The event also included drivers with Formula 1 and IndyCar championships to their name plus wins in the 24 Hours of Le Mans and Indianapolis 500.

The event was live-streamed on The-Race.com’s YouTube channel and UMG Gaming’s Twitch gaming streaming channel – another division of the Torque Esports group.

Austria’s Philipp Eng – a driver for BMW in the German DTM series – was the best performing pro racing driver in fifth place.

Torque Esport’s The Race All-Star Esports Battle will return again for the fourth consecutive week with the racing world still on hiatus due to the COVID-19 global pandemic.