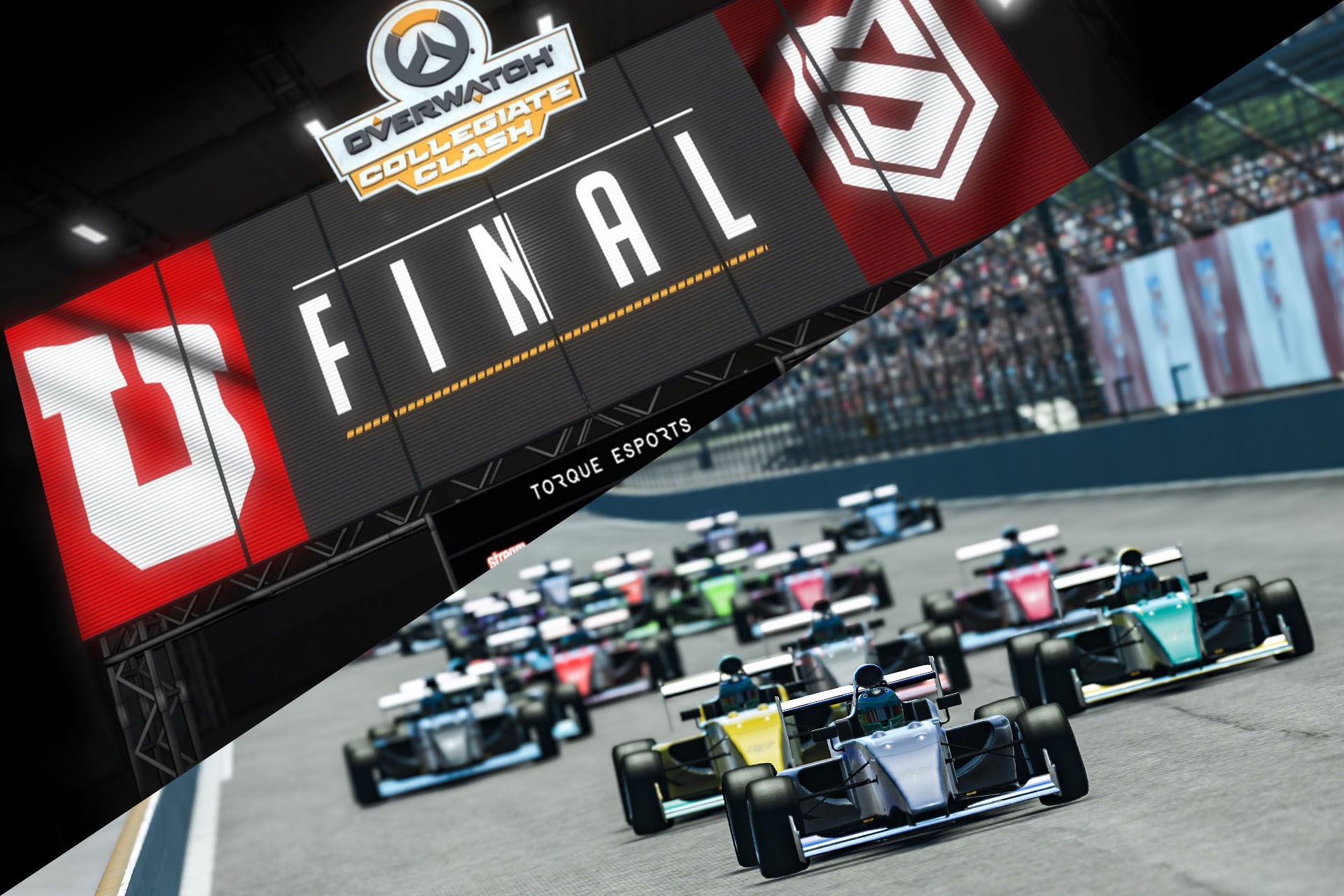 UMG Gaming’s opening round of the Overwatch Collegiate Clash, which featured eight leading school esports teams doing battle in the Activision Blizzard game. The University of Utah triumphed in the opening round, defeating Mississippi State.

The Torque Esport-owned UMG Gaming is the leading platform for online tournament play and esports entertainment events. The platform has generated more than 1.2 billion page views, 25 million video views, and has paid out more than US$3 million in prize money.

In the past week, UMG has attracted massive growth as the “stay at home economy” expands. In the past seven days, UMG has had a 52 percent growth in website visits, 38 percent growth in daily logged-in users, and an incredible 3,600 percent increase in video views on its Twitter account @UMGGaming.

UMG will follow up the Overwatch Collegiate Clash tournament this week with the launch of a college esports team competition for Rocket League.

Torque Esports’ game streaming data analytics and analysis experts Stream Hatchet also reported massive spikes in gamer activity. While gaming streaming has continued to grow in the past year with YouTube Gaming and Microsoft’s Mixer competing with Twitch – year on year growth rate for March 2020 so far is nearly twice that compared to November 2019.

Torque’s France-based gaming studio Eden Games has also recorded a massive 216 percent spike in downloads during March. This spike is expected to be amplified soon by the launch of the third season of Torque’s World’s Fastest Gamer competition.

Announced on Saturday during The Race All-Star Esports Battle live stream, Gear.Club gamers will soon get the chance to fight for a spot in the World’s Fastest Gamer finals – a combined real-world/virtual competition to find the #GamerToRacer who will earn a real-world race drive worth more than US$1 million. 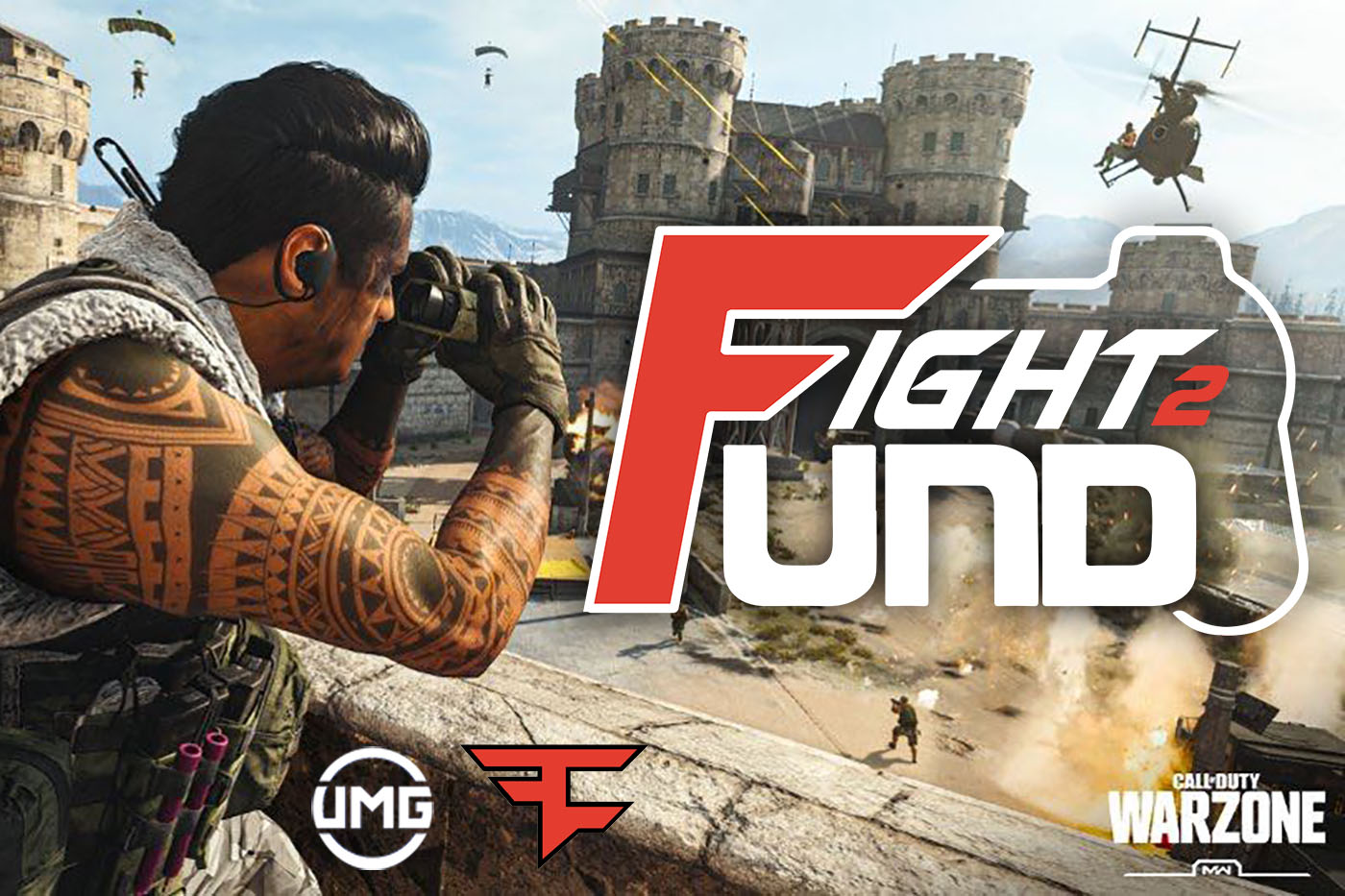 “The current COVID-19 issue is a tragic situation, but as part of the ‘stay at home economy’ – more and more people are turning to gaming as other forms of entertainment are canceled,” Torque Esports President and CEO, Darren Cox said.

“As a company, we’re seeing massive growth across all aspects of gaming and esports, but we’re also giving back. This week UMG Gaming will again team with esports team FaZe for the second round of the “Fight2Fund” celebrity Call of Duty tournament, which raises funds to combat COVID-19.”