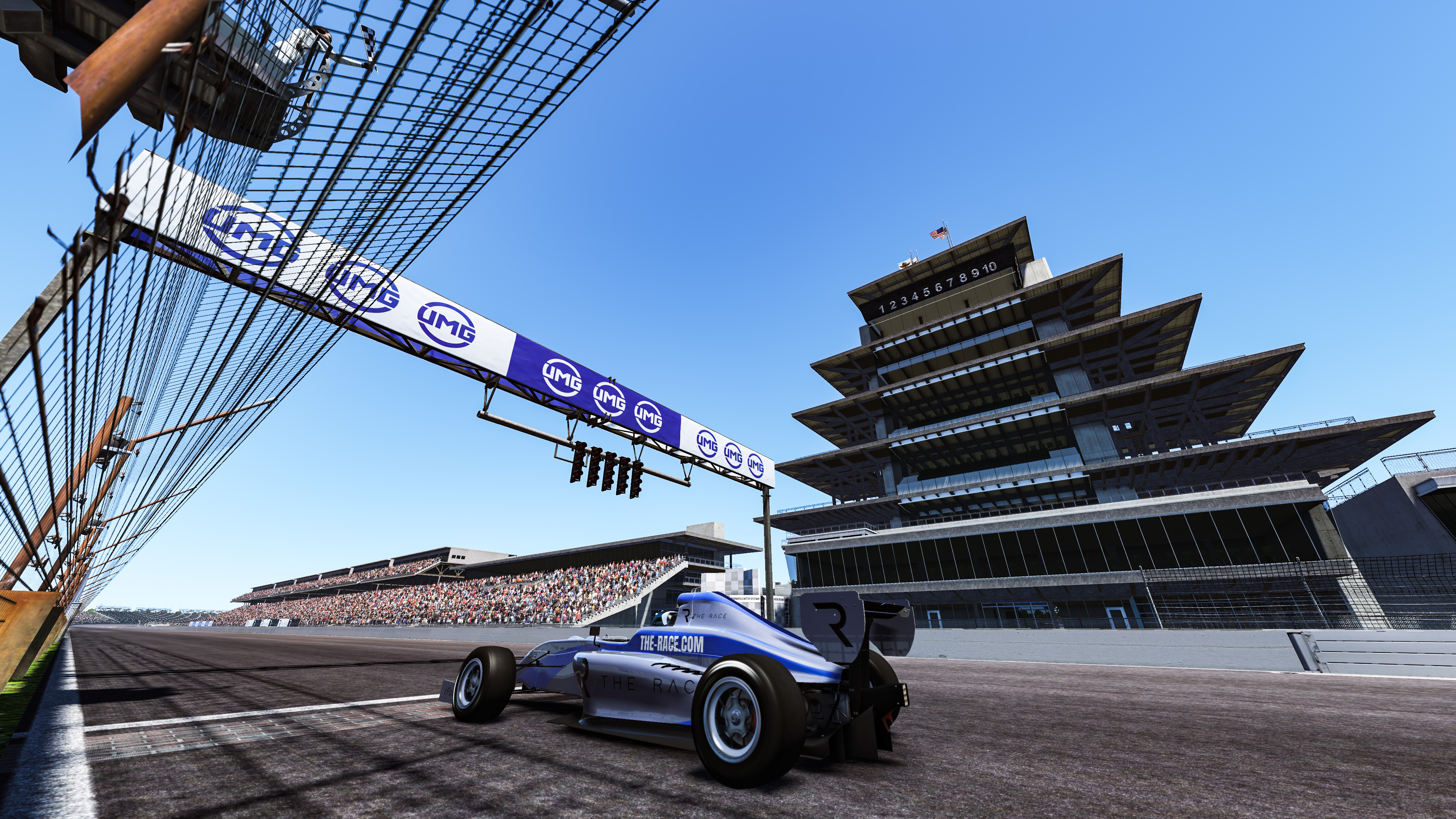 Van Buren made his intentions clear from the outset by launching an immediate challenge on polesitter Kevin Siggy from third on the grid.

McLaren Shadow racer Siggy held him off initially, but another down-the-outside move from van Buren into Turn 1 put the Mahindra Formula E simulator driver into a lead he kept to the finish.

It was far from easy for van Buren, though, as Siggy, Sebastian Job and Nuno Pinto glued themselves to his tail for much of the 20-lap contest in Indy Pro 2000 cars using the Indianapolis road course.

Pinto and Job became embroiled in a particularly close-fought battle that came to a head with Job spinning into the gravel at the first corner. 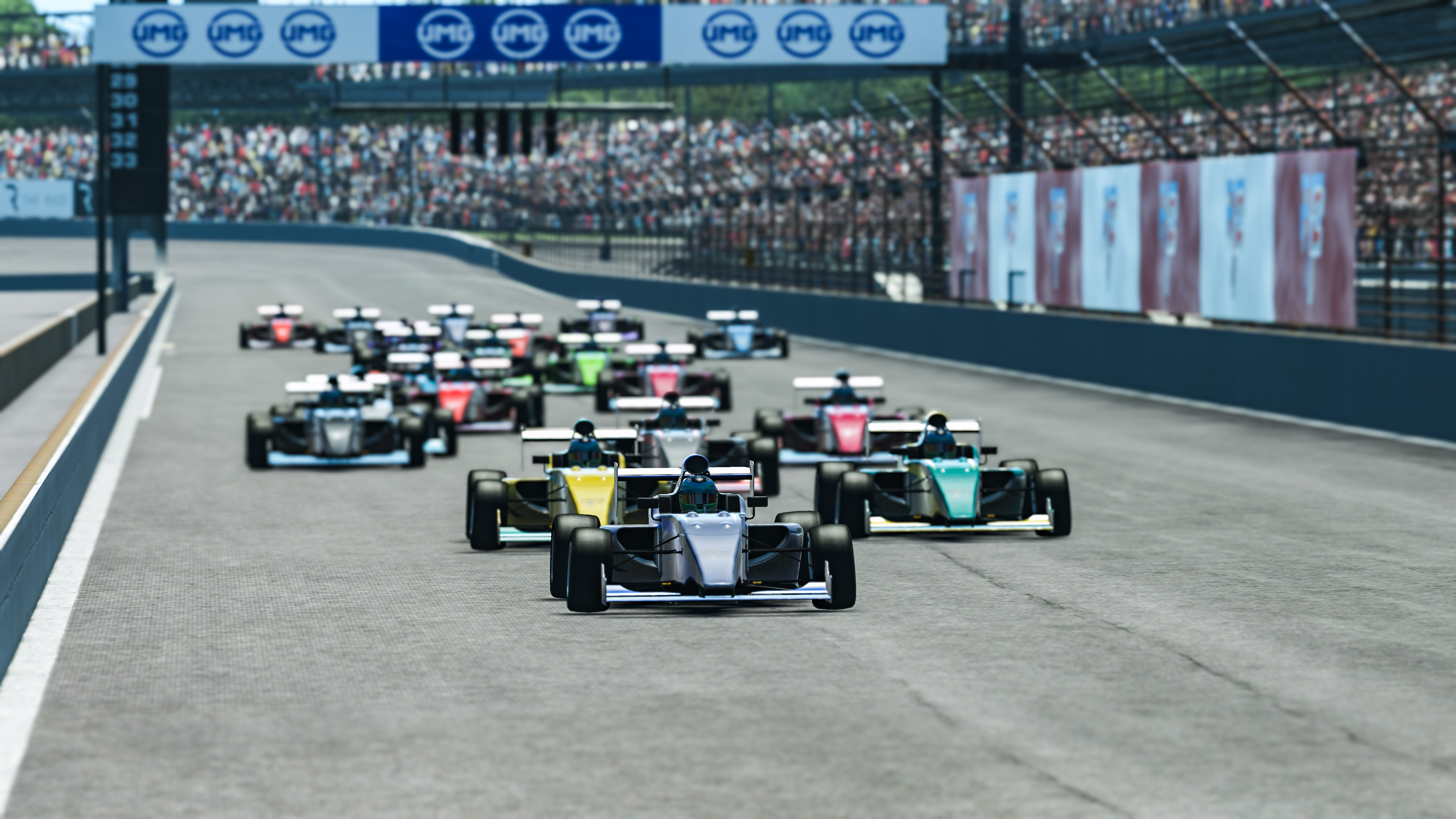 That allowed top real-world pro drivers Felix Rosenqvist and Dani Juncadella to close in on the podium places.

Rosenqvist had again been the top non-sim racer and was in the lead pack initially before losing places when baulked by the aftermath of an earlier Job and Pinto incident.

He fought back through to fourth, but was usurped by Juncadella in an outstanding battle in the closing laps.

Though Rosenqvist had been able to dive back through at the following complex when Juncadella initially made it past him, Juncadella’s move around the outside at the first corner with a lap to go sealed fourth place and best of the real-world drivers honours.

But tussling together did mean Juncadella and Rosenqvist lost touch with the top three, as van Buren inched away from Siggy and Pinto to clinch a superb win. 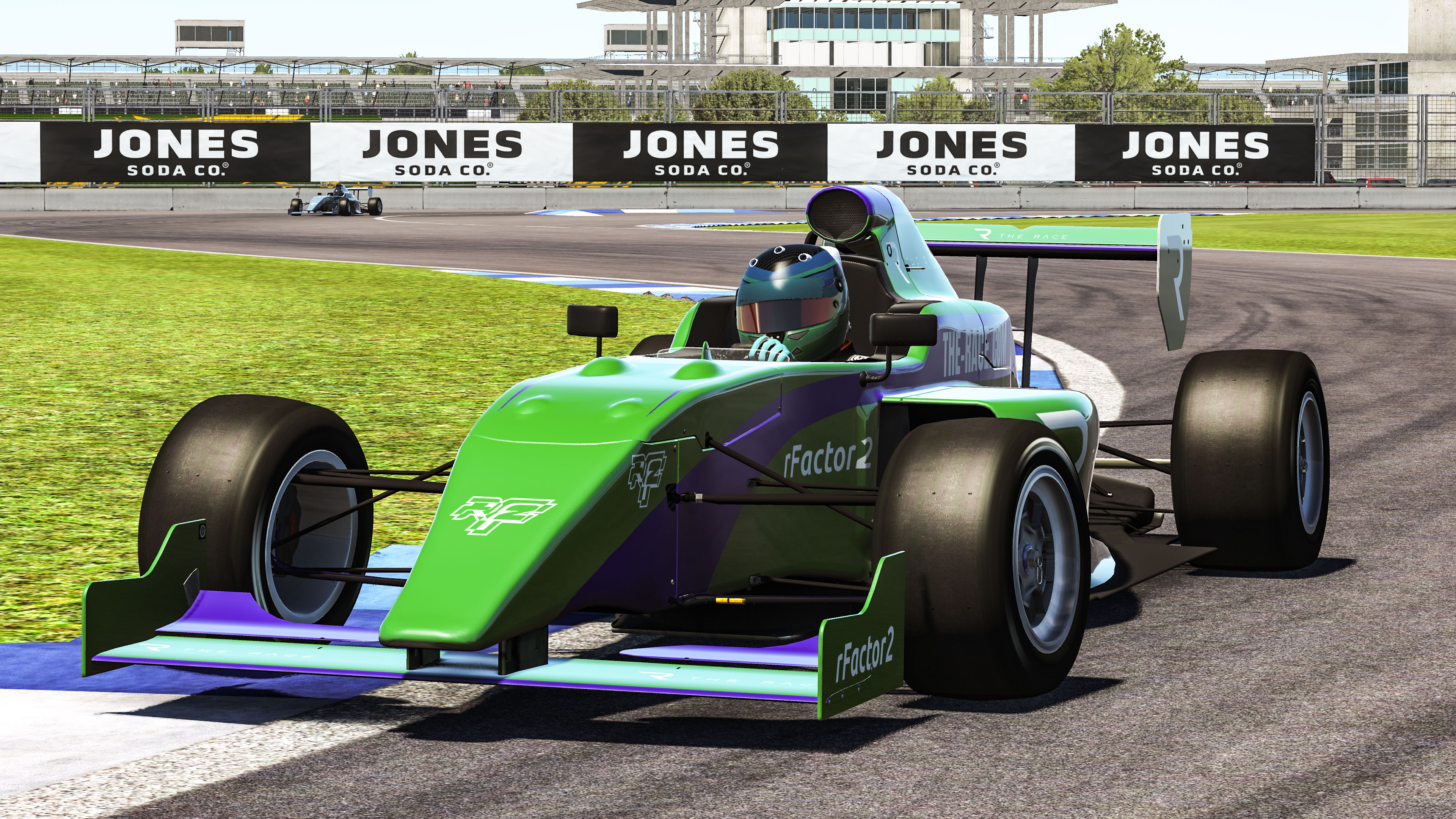