After turning a Dutch gamer into a Formula 1 simulator driver and making the racing dreams come true for a British gamer – Torque Esports Corp (TSXV: GAME) (OTCQB: MLLLF) will again raise the bar for the third edition of World’s Fastest Gamer with a ground-breaking prize worth more than US$1 million.

To show support of gamers at home, fans can qualify for this huge prize by downloading the racing game Gear.Club for free on all app stores.

For the third edition of the #RacerToGamer competition, Torque Esports plans to dig even deeper and open the competition even wider to find the contestant with virtual racing skills that can transfer to real-world competition.

Thousands of potential World’s Fastest Gamer winners are expected to watch round two of The Race All-Star Esports Battle live streamed on YouTube today – inspired by gamers taking on some of the biggest names in world motorsport.

Dutchman Rudy van Buren was the first winner of World’s Fastest Gamer in 2017 – beating more than 30.000 contestants to earn the “dream job” for a gamer. Van Buren became a simulator driver for the McLaren Formula 1 team and three years later remains in demand as an expert in his field, taking on the same role for the Mahindra Formula E team.

Last year James Baldwin was put through a 12-day torture test of real-world and virtual racing events against nine other top line gamers to win the second edition of World’s Fastest Gamer.

Van Buren was able to pass on the right advice for Baldwin as a mentor of the Dutchman’s “Team Orange” while Formula 1 legends Juan Pablo Montoya and Rubens Barrichello were part of the judging team that selected the winner.

Upon the recommencement of racing in Europe later this year, Baldwin will begin his racing career driving a McLaren 720s for the team co-owned by 2009 F1 World Champion, Jenson Button – Jenson Team Rocket RJN.

Season one of World’s Fastest Gamer was shown throughout the world in a four-part documentary series seen on major networks including ESPN, Sky, CNBC and Fox Sports – reaching more than 400 million viewers.

Season two’s six-part documentary debut date will be announced soon and is expected to reach an even larger audience.

“We are in a very unfortunate situation at the moment with race events cancelled across the world due to the COVID-19 situation,” Torque Esports President and CEO, Darren Cox said.

“While we are unable to confirm the timing for our finals tour and what the grand prize will be in 2020 with all the current cancellations and restrictions, we’re going to start the search to find the best of the best.

“As part of the ‘stay at home economy’ – more and more people are turning to gaming as other forms of entertainment are cancelled. Our gaming studio Eden Games is reporting a 216% increase in players racing on our Gear.Club platform while Torque Esports’ data analysis experts Stream Hatchet are monitoring dramatic increases across all streaming platforms in the gaming genre.

“If we really want to dig deep and find that hidden talent that has those incredible skills that can transfer across to the real-world motorsport – then this is the time to do it.” 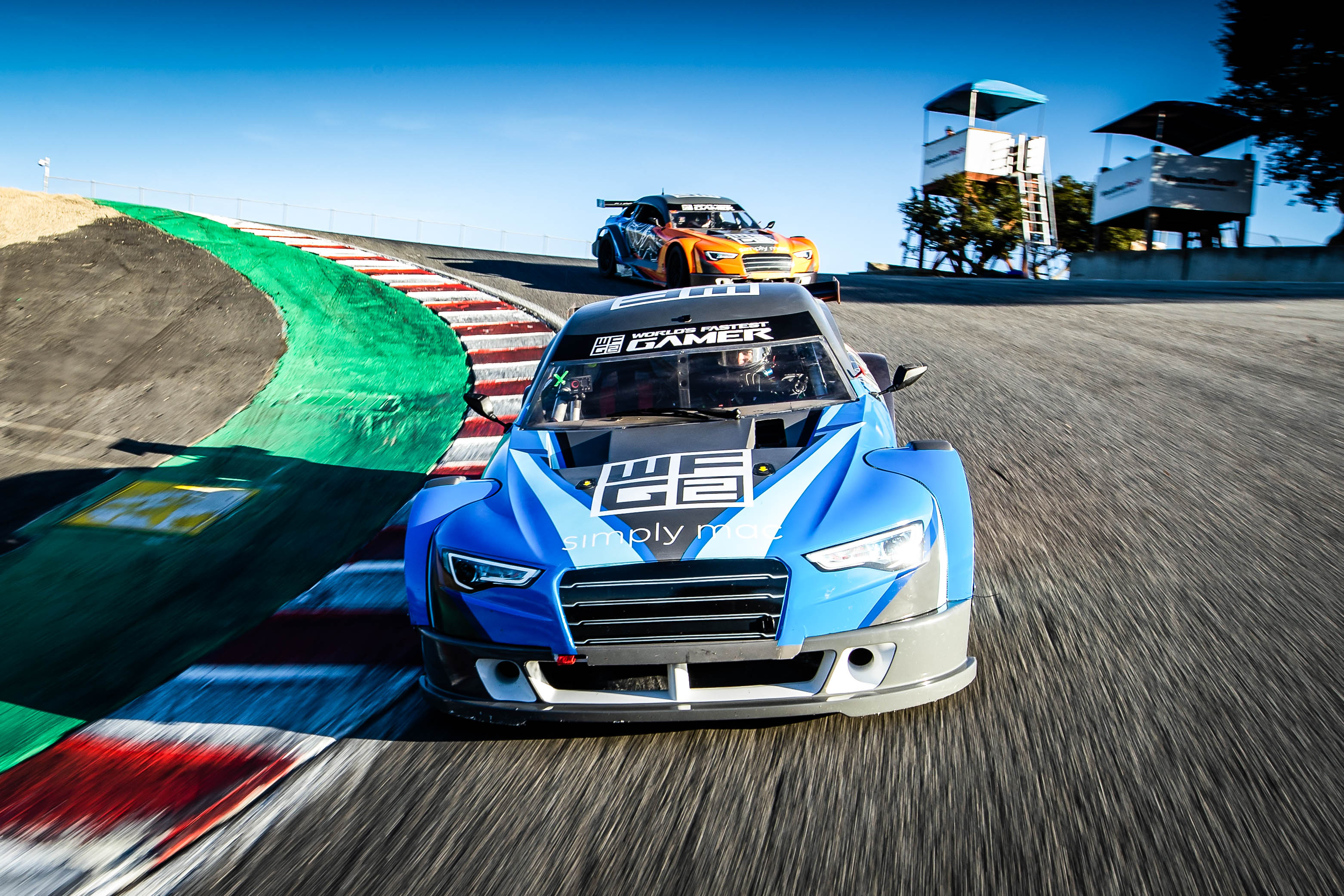 A number of qualifying events will be announced in the coming weeks including the first Gear.Club mobile-based entry mechanism. Mobile gamers Henrik Drue and Riley Gerster both impressed judges and defeated several PC and console gamers during the World’s Fastest Gamer elimination process in #WFG1 and #WFG2.

The real-world racers are competing against a host of top-line esports racers – many of whom will be in line for a slot in the World’s Fastest Gamer finals.

“We’ve shown that the skills used in the online version of motorsport can transfer across to the real thing and we’re continuing to blur the lines between virtual and reality in the sport,” Cox said.

“This is just the first of many big announcements we have coming up for World’s Fastest Gamer. We’re very excited about the chance to make a gamer’s dreams come true.”