Formula 1 driver Max Verstappen will return for the second edition of The Race’s All-Star Esports Battle this weekend, headlining a star-studded entry list of pro drivers.

The rFactor 2 event, devised as an online-based motorsport alternative amid the widespread race cancellations in light of the coronavirus pandemic, will kick off on Saturday at 5pm UK time and will be broadcast on The Race’s YouTube channel.

Verstappen, a keen sim racer, bested his fellow pros in the opening heat of last weekend’s All-Star Esports Battle, but was held back by incidents in the main race, ultimately finishing 11th.

Indy legend Tony Kanaan will also make his esports debut in the event this week along with ex-Formula 1 driver and 2014-15 Formula E champion Nelson Piquet Jr as a new addition to the All-Star Esports Battle. 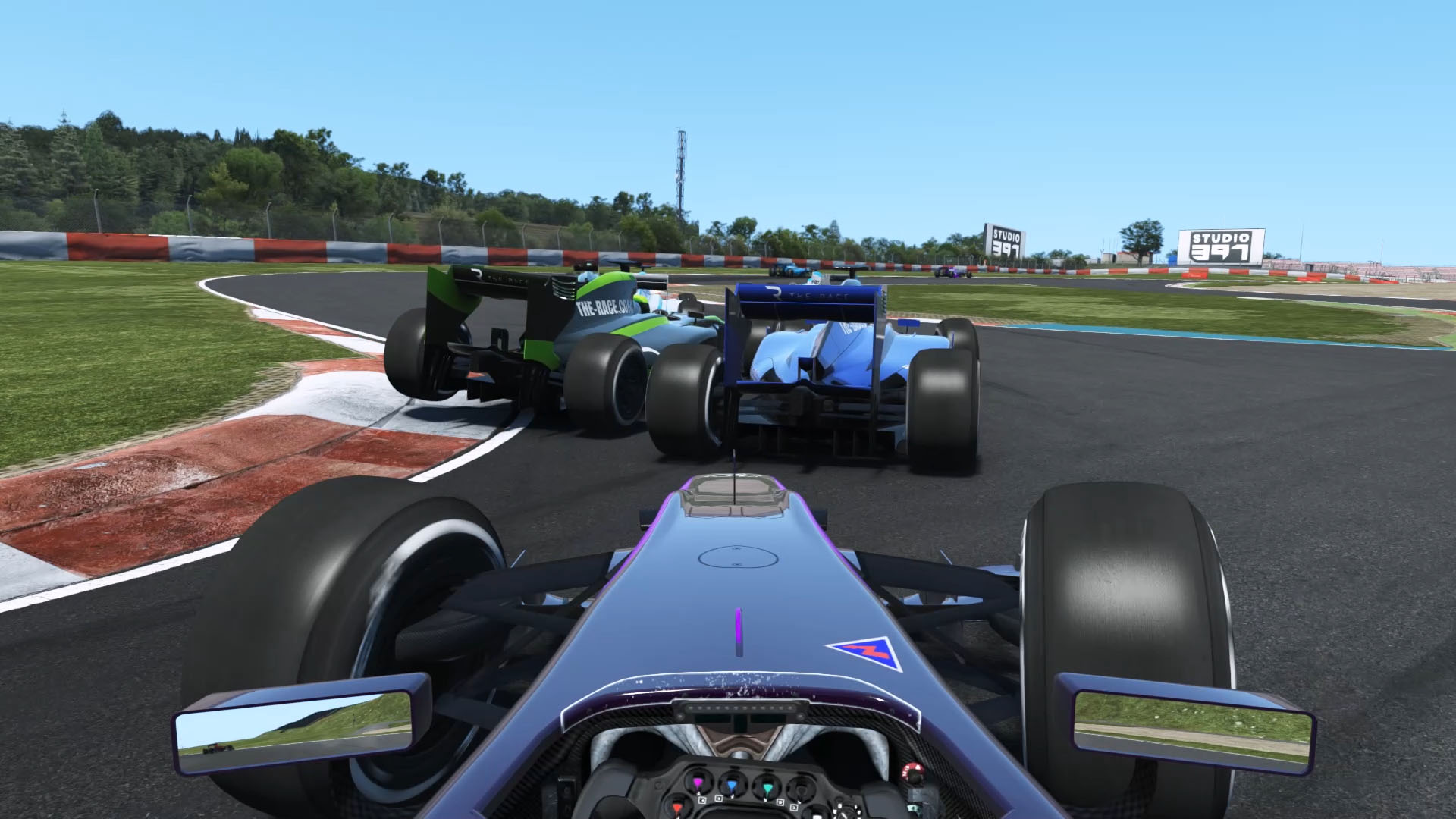 Other new names include BMW’s DTM race winner Philipp Eng, Super GT and Super Formula champion Nick Cassidy, and gamer-turned-racer Jann Mardenborough, whose GT Academy triumph on Gran Turismo in 2011 has opened doors to a professional racing driver career that currently has him representing Nissan in a works capacity.

World Endurance Championship’s GTE Pro 2016 champion Nicki Thiim is among the newcomers to the roster, and will be joined by his long-time GTE Pro rivals Harry Tincknell and Jonny Adam.

The second edition of The Race’s All-Star Esports Battle will feature a revised format.

The 60 participating competitors will be split into three heats, which will determine a total of 15 participants for the finale. Another five will be added from a last-chance qualifier race for pro drivers, setting up a main event that will comprise 15 professional drivers and five sim racers.