Entitled #Fight2Fund, UMG is handling all tournament and broadcast operations/logistics for the competition taking place today at 3:00pm EST. The stream will be distributed onto FaZe Clan’s official Twitch channel, UMG’s channel and the individual players’ feeds.

Sixteen teams of three will play in a bracket-style tournament consisting of streamers, music artists, celebrities and more such as ​Ben Simmons​ and Juju Smith-Schuster​, plus ​FaZe Clan​ members ​Nickmercs​, ​FaZe Apex​, ​FaZe Temperrr​ and other gamers. 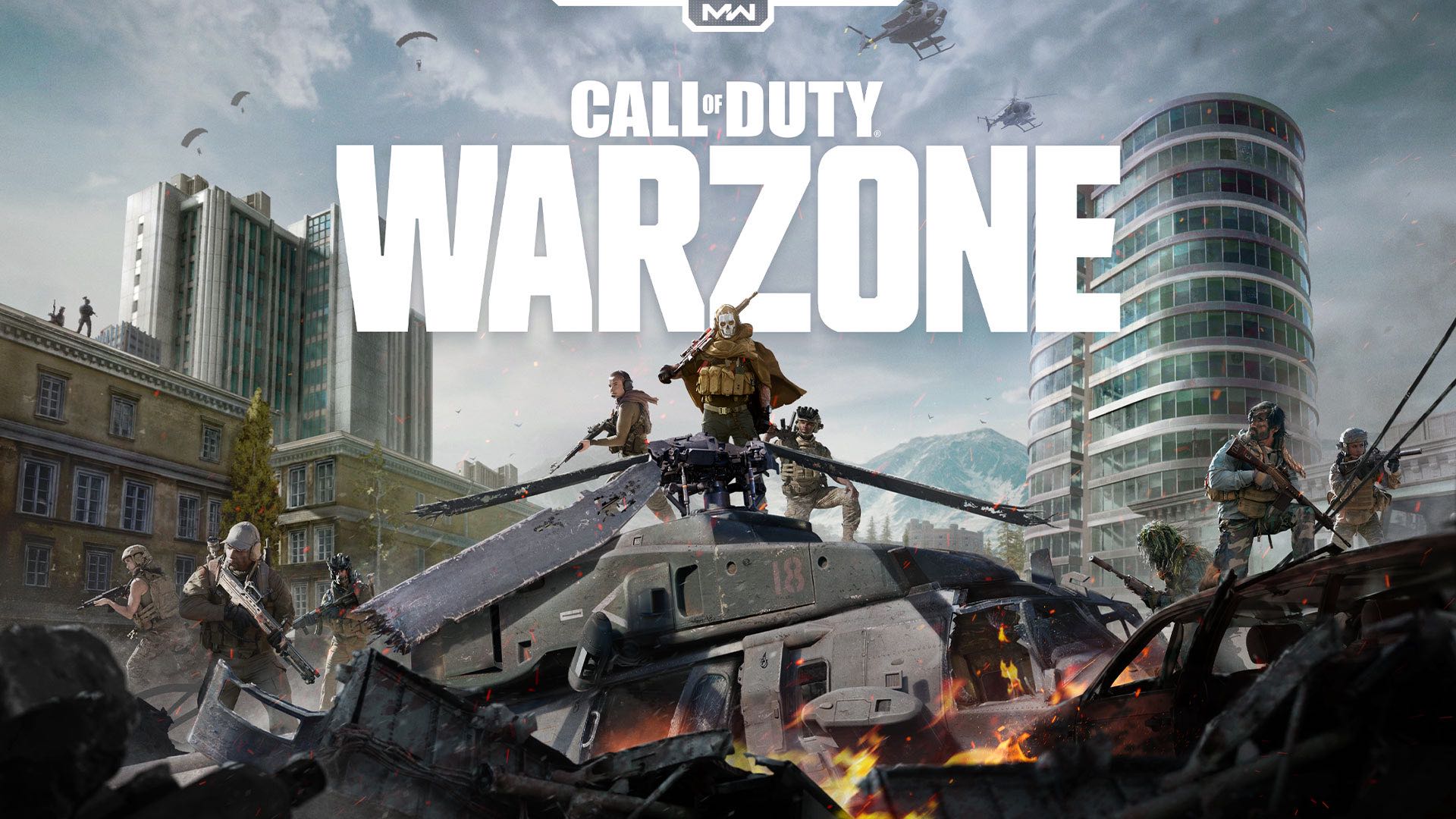 “More than ever, gaming will be a driving force of entertainment in light of the many industry shutdowns,” says Lee Trink, CEO, FaZe Clan. “We can create a large amount of collective good and raise funds to support local strained organizations and charities impacted by coronavirus.”

Funds that will be donated to local charities selected by the winning team and raised by the community, FaZe Clan, Call of Duty and Softgiving.

“People are starved of entertainment options at the moment and more and more are turning to live streaming of competitive gaming as part of the massively growing “stay at home economy” that the virus outbreak has created,” Torque Esports President and CEO, Darren Cox said.

“As part of that streaming and gaming industry, the chance to team up with FaZe clan to make a contribution to the wider community like this is the least we can do. Everyone’s lives are being dramatically impacted at the moment and it was important for Torque Esports and UMG to do our part to help and give back.”

ABOUT FAZE CLAN
FaZe Clan, the unmatched leader in competitive esports and pop-gaming entertainment, is known for its roster of 85 influential gaming personalities active across digital content and streaming platforms, including YouTube, Mixer, Twitch, Instagram and Twitter. Along with multi-award-winning pro-players and popular content creators, FaZe Clan’s roster includes pro-athletes such as NBA star Ben Simmons, NFL star Juju Smith-Schuster, musicians Offset and Lil’ Yachty. Also, FaZeClan fields seven competitive esports teams in Fortnite, FIFA, PUBG, PUBG Mobile, Rainbow Six, Call of Duty League (Atlanta FaZe) and CS:GO with dozens of world championship trophies among them. Since its inception in 2010, FaZe Clan has established itself as the most followed and powerful gaming organization in history with over 215 million fans internationally across all social platforms. FaZe Clan holds an unrivaled position at the epicenter of esports and lifestyle revolution driving how the next generation consumes content, plays, and shops. FaZe Clan brings inspired brand collaborations through partnerships with Manchester City FC, Puma, Kappa, CLOT, and Champion to its fans, while simultaneously creating unique content with organizations, including G-Fuel, Nissan and Wix. Follow us @FaZeClan and @FaZeApparel.