The series will be titled the “UMG Overwatch Collegiate Clash” with a planned start for late March 2020.

The schools taking part in the series will compete for $40,000 in total prize money – all to be given as scholarships to further esports at each of the wining schools.

Hundreds of colleges around the nation now field a competitive Overwatch team. Each week, UMG will bring in eight of those teams to compete. The eight-week series will culminate with a final winner’s round.

This is the next step in Torque and UMG’s mission to support and grow the esports space and help create a clear path to professional competition for these players currently on collegiate teams.

“Esports observers have highlighted colleges in the USA as a big opportunity for publishers and brands alike and Torque will use this huge opportunity with Overwatch to prove the value to all parties,” Torque Esports President and CEO, Darren Cox said.

“Like stick and ball sports, college competition is becoming the development league where young esports stars of the future are honing their skills and preparing to become professional gamers. It is a clear step to the “big leagues.”

“The UMG acquisition was an important step in Torques’ growth strategy. Already we are seeing this being rewarded with deals like this, and the previously announced Microsoft Gears of War tournament.

“Within the group, we will be able to measure the success through our in-house data group at Stream Hatchet – once again showing our ability to deliver a full service to our partners.”

Launched in May 2016, Overwatch is a team-based multiplayer combat game available on the PlayStation and Xbox consoles, PC and the Nintendo Switch portable platform.

UMG is the leading platform for online tournament play and esports entertainment events. The platform has generated more than 20 million views and has paid out more than US$3 million in prize money

The Overwatch Collegiate Series will be streamed at Twitch.tv/UMGGaming. 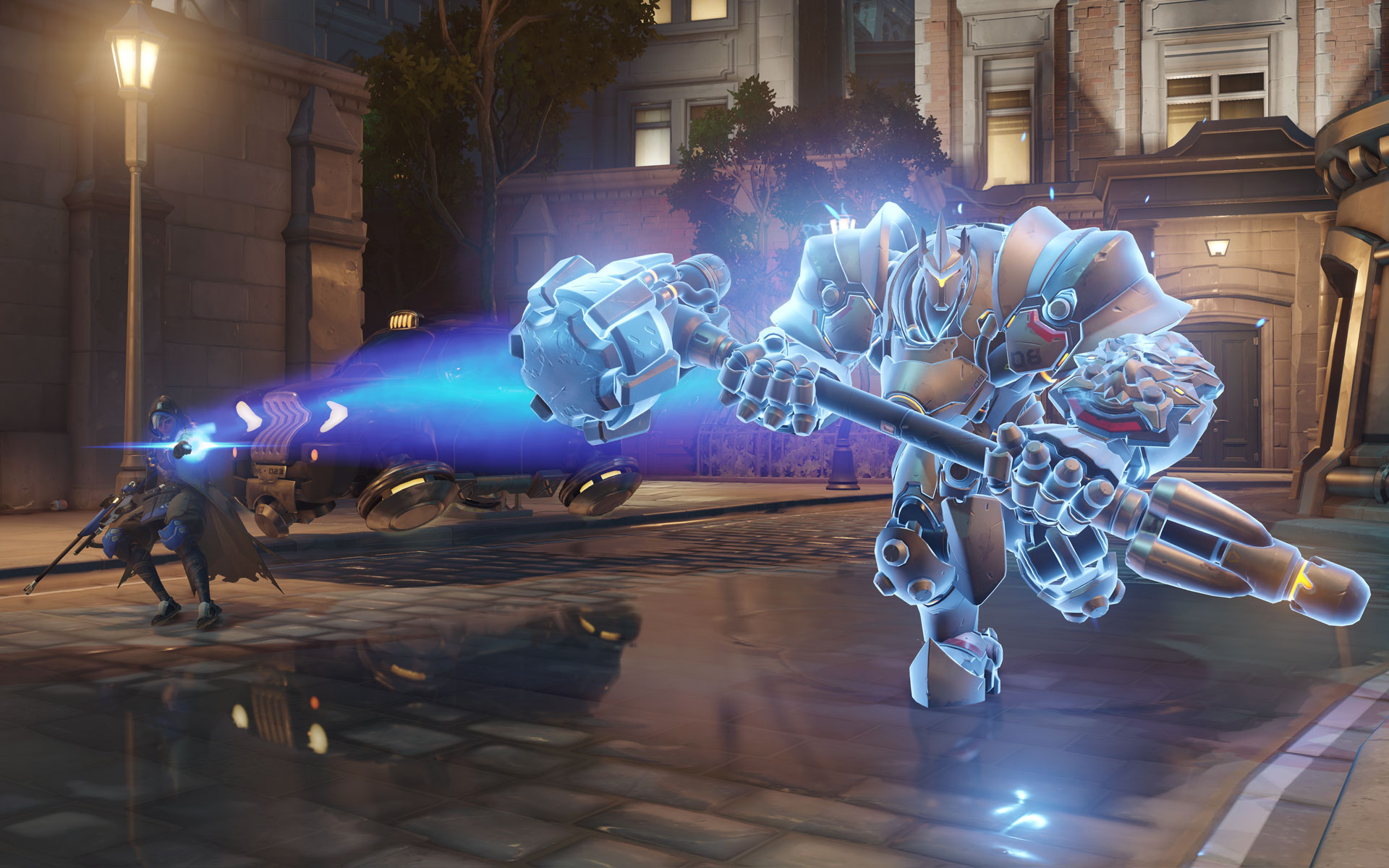 About Activision Blizzard Esports
Activision Blizzard Esports (ABE) is responsible for the development, operation, and commercialization of Activision Blizzard’s professional gaming properties including the Overwatch League™, the Call of Duty® League™, Call of Duty® Challengers™, Hearthstone® Masters, StarCraft® II esports, Warcraft® III: Reforged™, and the World of Warcraft® Arena World Championship and Mythic Dungeon International, among others. ABE also operates Tespa®, the leader in collegiate esports. It is ABE’s vision to be the most innovative, scalable, and valuable developer of global competitive entertainment.

About Blizzard Entertainment, Inc.
Best known for blockbuster hits including World of Warcraft®, Hearthstone®, Overwatch®, Warcraft®, StarCraft®, and Diablo® franchises, and the multifranchise Heroes of the Storm®, Blizzard Entertainment, Inc. (www.blizzard.com), a division of Activision Blizzard (NASDAQ: ATVI), is a premier developer and publisher of entertainment software renowned for creating some of the industry’s most critically acclaimed games. Blizzard Entertainment’s track record includes twenty-two #1 games* and numerous Game of the Year awards. The company’s online gaming service, Battle.net®, is one of the largest in the world, with millions of active players.

*Sales and/or downloads. Based on internal company records and reports from key distributors. 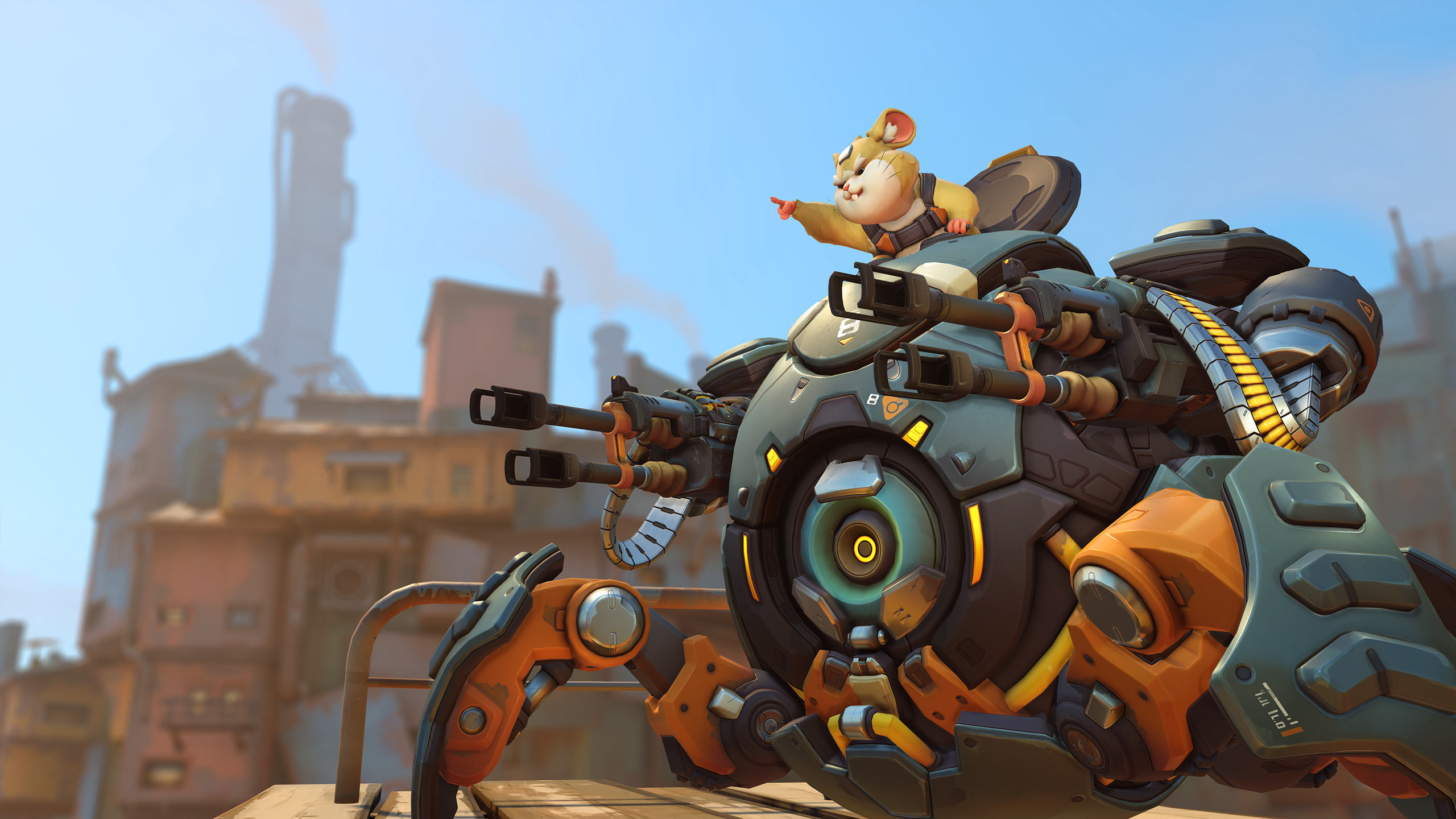