A new global motorsports online content platform featuring racing coverage from on track and online has taken its place on the grid – The-Race.com.

The new online brand will feature both real-world and online esports racing and showcase the latest the best stories from some of the world’s best motorsport journalists.

The site will focus on the sport’s top motorsports championships including Formula 1, Formula E, MotoGP, and IndyCar, as well as showcasing the rapidly expanding world of esports racing – giving the virtual motorsport genre a well-earned position alongside world’s most popular series.

“We want to present motorsport online in an entirely new way that is digital-first with a heavy emphasis on video. Our goal is to super-serve the super fan but also to give esports racing a seat at the table which it undoubtedly deserves,” said Andrew van de Burgt, The Race’s Global Head of Motorsport.

“We’ve brought together what we believe is the finest and most respected group of motorsport journalists in the world. From Formula 1 to Formula E, MotoGP to IndyCar – our focus will be on the world’s biggest championships and delivering content across multiple digital platforms.

“We will also be covering the biggest stories from across all forms of racing, and we will have a significant presence at the 24 Hours of Le Mans. We will also listen to fan feedback and use this to instruct how our content develops in the future. We’re breaking down those walls to take the fans ever closer to what is happening on track and also in virtual racing.” 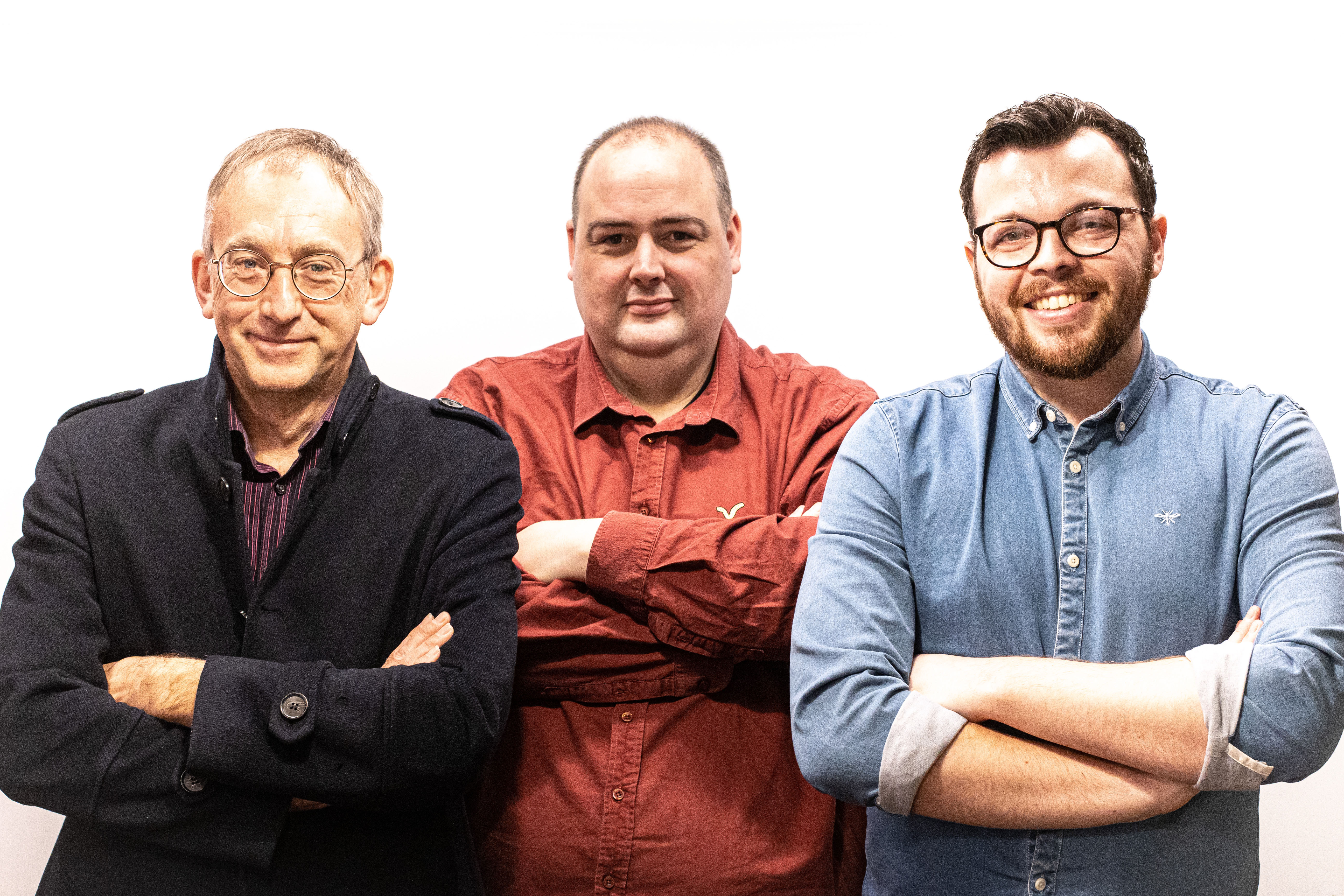 “We’ve been able to put together an incredibly talented group of people to create this web platform which will not only provide brilliant content for our readers and viewers but also provide our partners and advertisers with opportunities to reach a highly-engaged audience,” van de Burgt said.

“While our team is massively experienced – that doesn’t mean you’ll be seeing the same type of content and presentation that is available on other titles. We’re committed to not only engaging with existing fans – but also playing a role in growing the sport – both with traditional motorsport and the new world of virtual esports racing.” 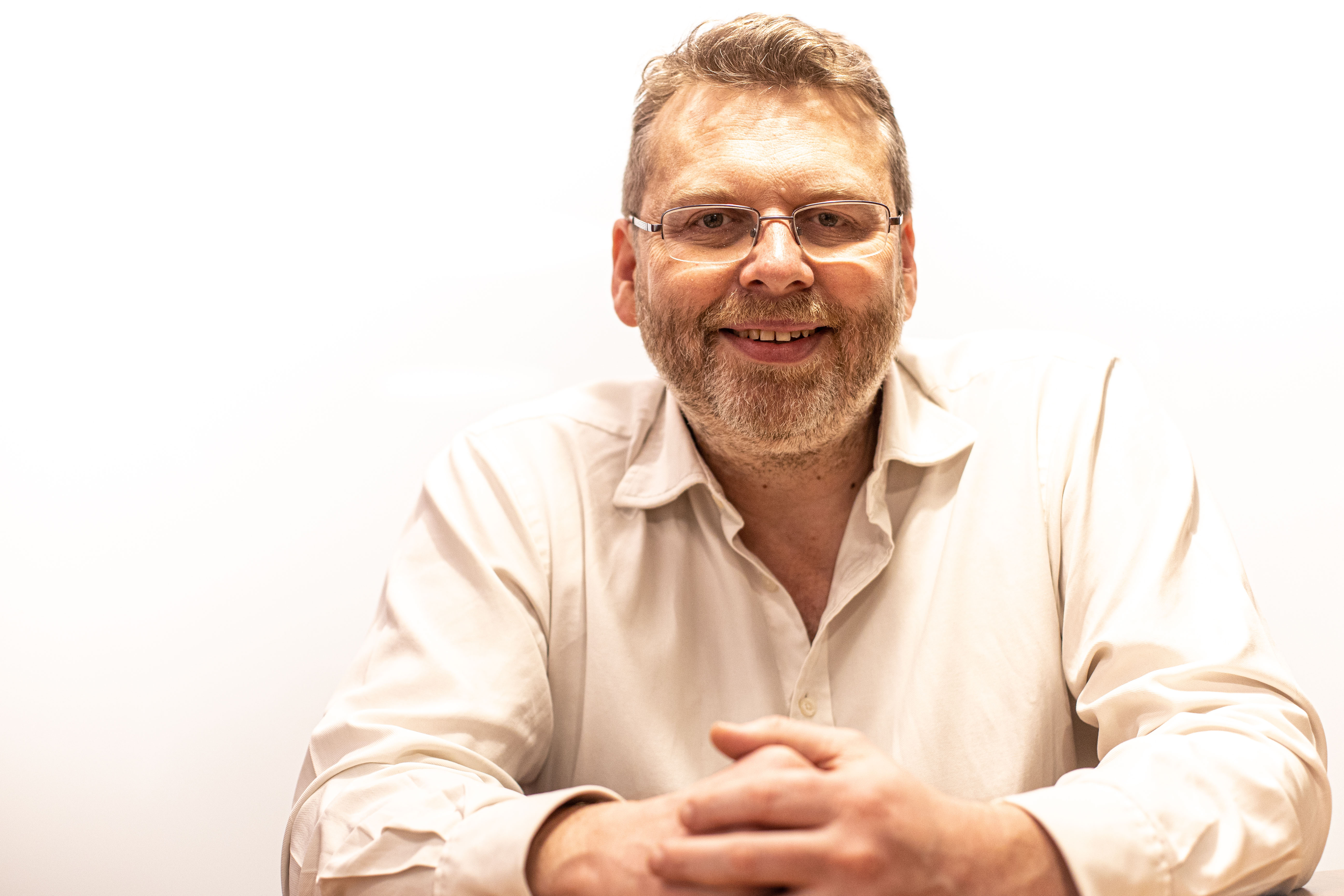 Connecting with this passionate, niche audience presents many opportunities for brands who wish to engage specific groups, which is why we are providing a data and intelligence platform for them to do this.

“Whether the aim is to engage with a particular interest or demographic we can provide the insight and expertise to connect brands with audiences through engaging video, podcast and written content as well as targeted advertising campaigns,” said Matthew Witham, The-Race.com’s Head of Digital

“And it’s not just about on site behaviours; why force people to one location when we can engage with fans on our popular social media pages, on The Race YouTube channel or keep them company on the journey home listening to the latest mobile device.”

The-Race.com is part of the Torque Esports group – renowned as innovators in the esports space with extensive experience in the world of motorsport. 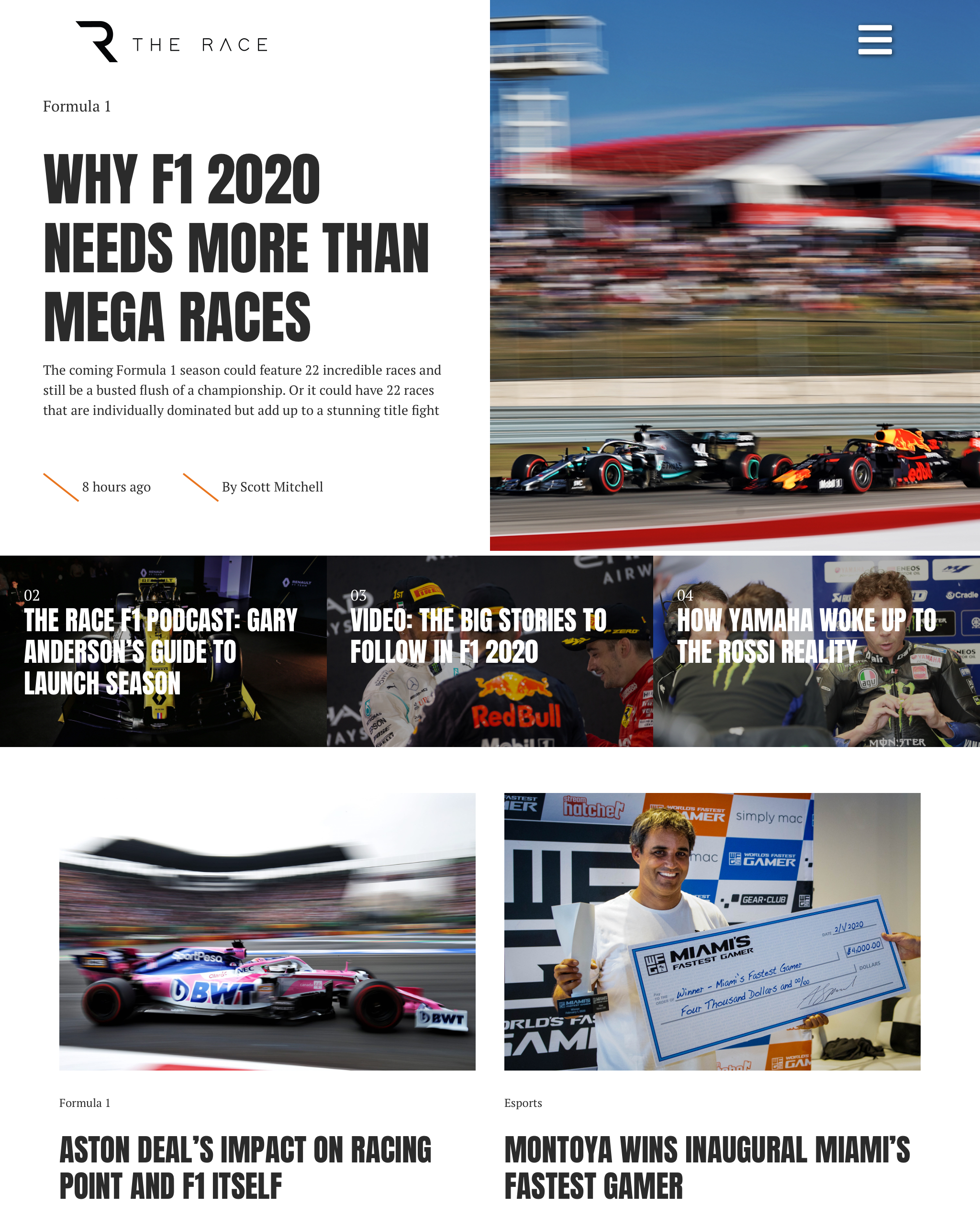