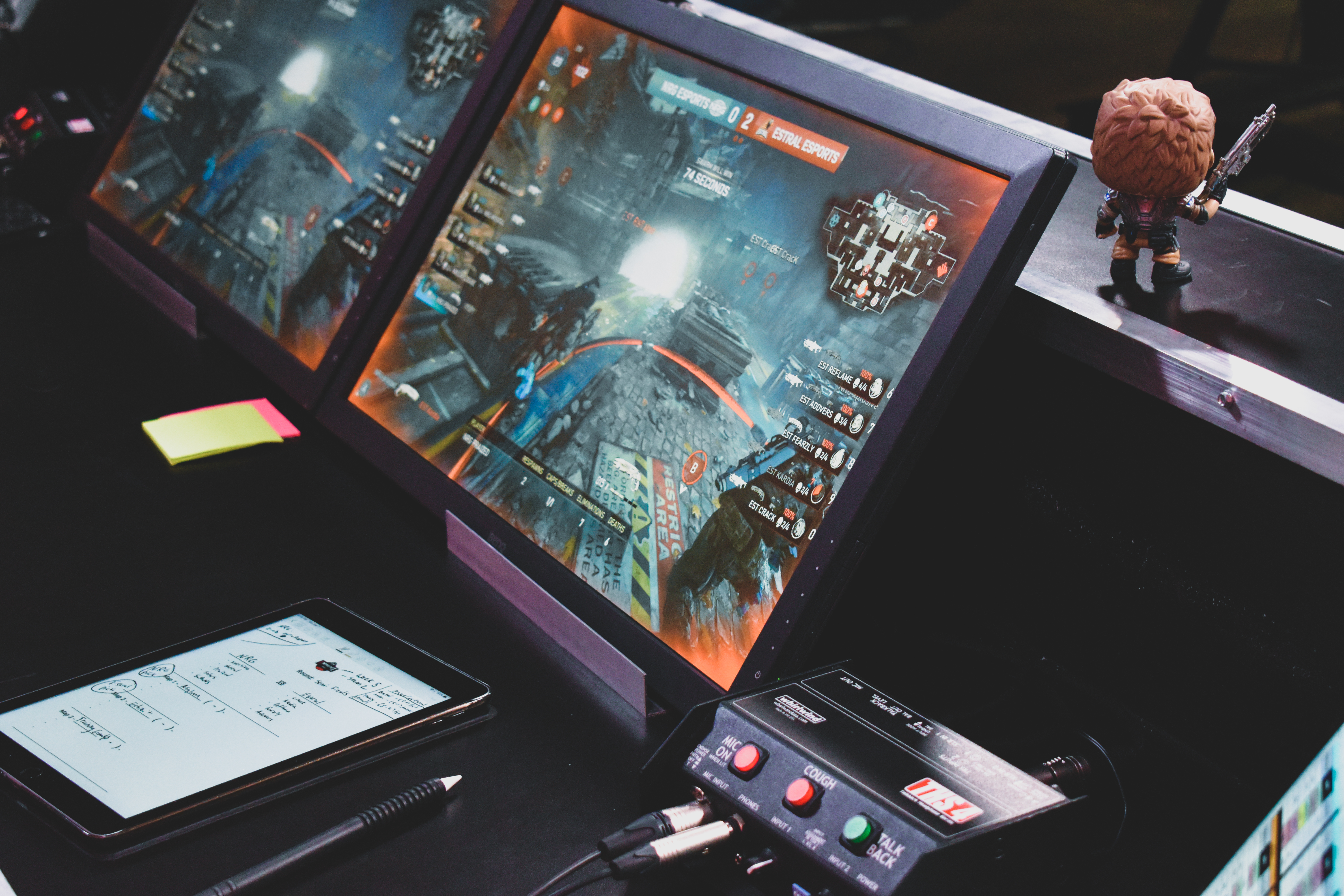 In the past year, UMG has made itself a home for competitive online “Gears of War 4” and “Gears 5” play through multiple broadcast activations and the online platform that connects more than 2.2m gamers around the globe. 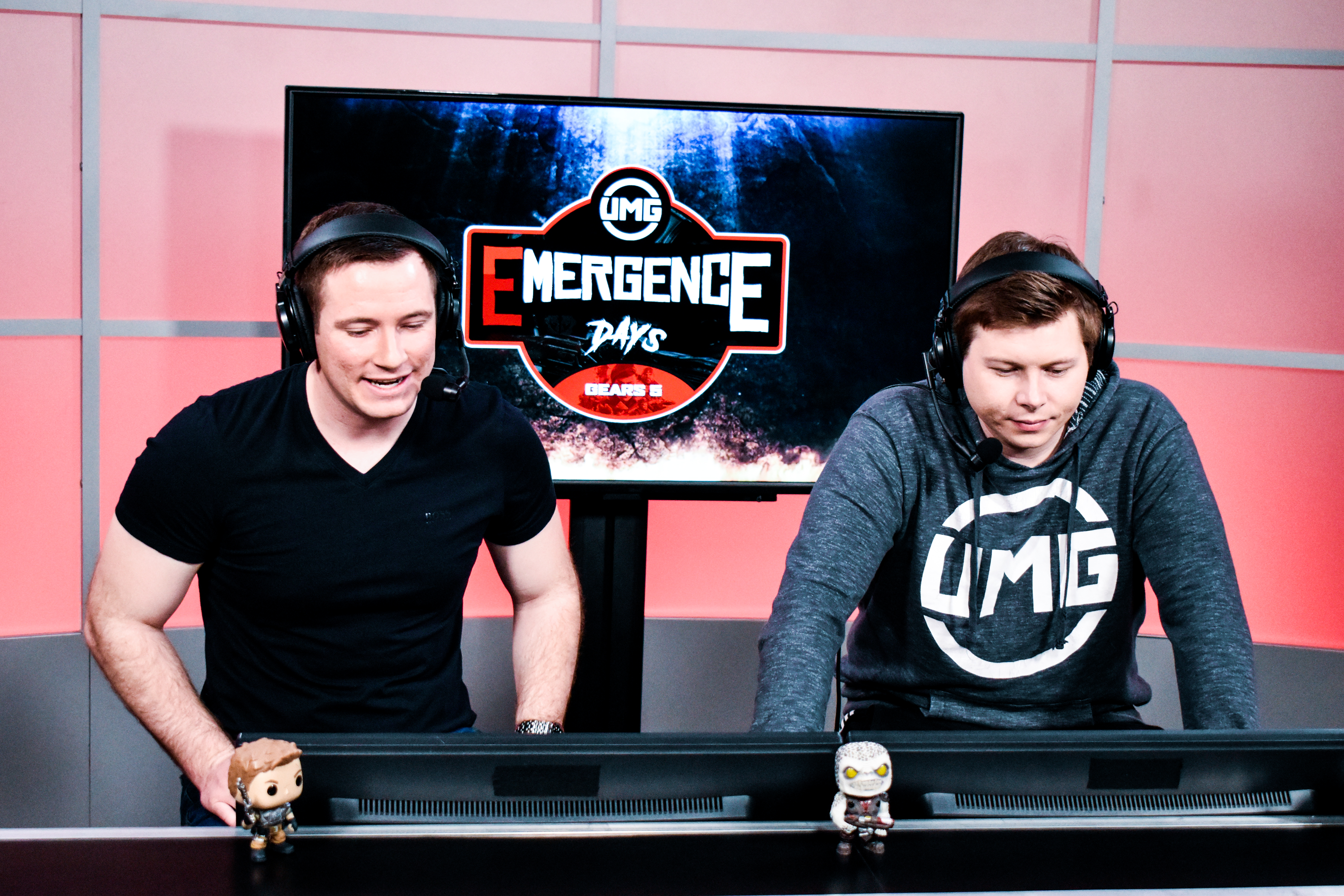 “It highlights the successes we have seen through UMG and the capabilities the UMG studio team has to start up a new stream for partners.”

UMG is the leading platform for online tournament play and esports entertainment events. The platform has generated more than 20 million views and has paid out more than US$3 million in prizemoney.

“UMG’s commitment to the Gears community made them the ideal partner for this production,” Roddy Adams, Director of Partnerships at Microsoft said.

“Our goal is to create a home to showcase the up-and-coming talent in our game through this weekly stream. Their group possesses the background knowledge and expertise to make this broadcast a success for our players and viewers.”

This partnership puts Torque and UMG in a prime position to work with Microsoft on future esports and gaming projects.

About Gears Esports
Gears Esports is a showcase of the raw, visceral intensity epitomized by the Gears of War franchise, and a celebration of the uncompromising legion of fans that make up its unparalleled community. Since moving to The Coalition in 2016, competitive Gears of War has ascended from modest ballroom affairs to major international events around the world. Now, together with premier esports operator PGL, The Coalition is excited to introduce you to the next chapter of Gears Esports.
The Gears 5 Esports program will provide more opportunities for players of all skill levels from around the world to compete for fun and fortune in a season boasting more than $2 million worth of prizing.
For more information about Gears Esports, please visit gearsofwar.com/en-ca/esports.