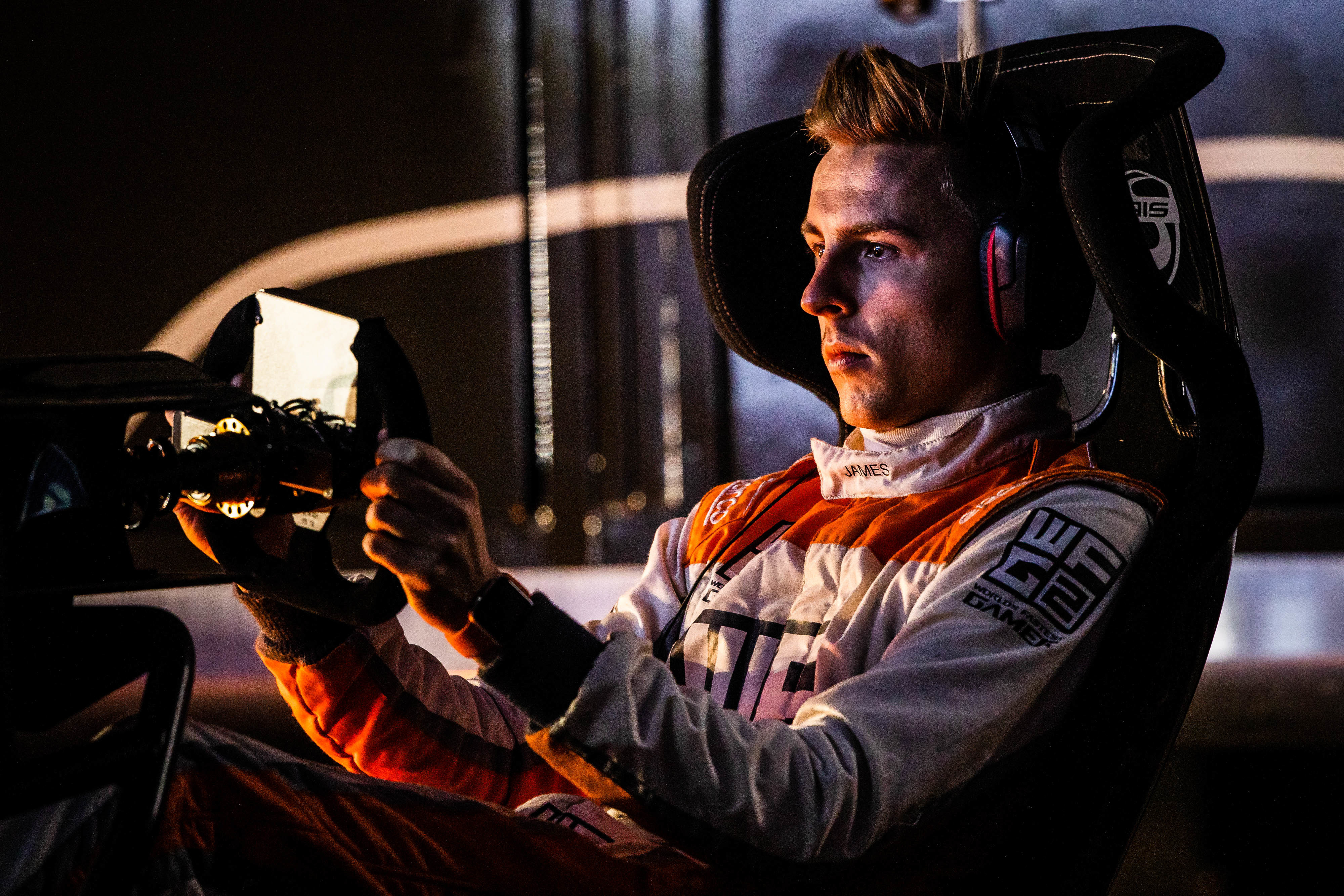 MIAMI, FL, USA (Thursday, January 30, 2020) – Some of the biggest names in international motorsport, young second-generation stars of the future and a hand-picked squad of the world’s fastest esports racers are set to contest the inaugural Miami’s Fastest Gamer event this Saturday.

The Miami-based racing league will headline the new Miami Esports Arena, which was announced by Torque Esports in October last year and is scheduled to open in early 2021.

A total of 24 real and virtual racers will compete in Saturday’s event, doing battle for US$10,000 in prize money. 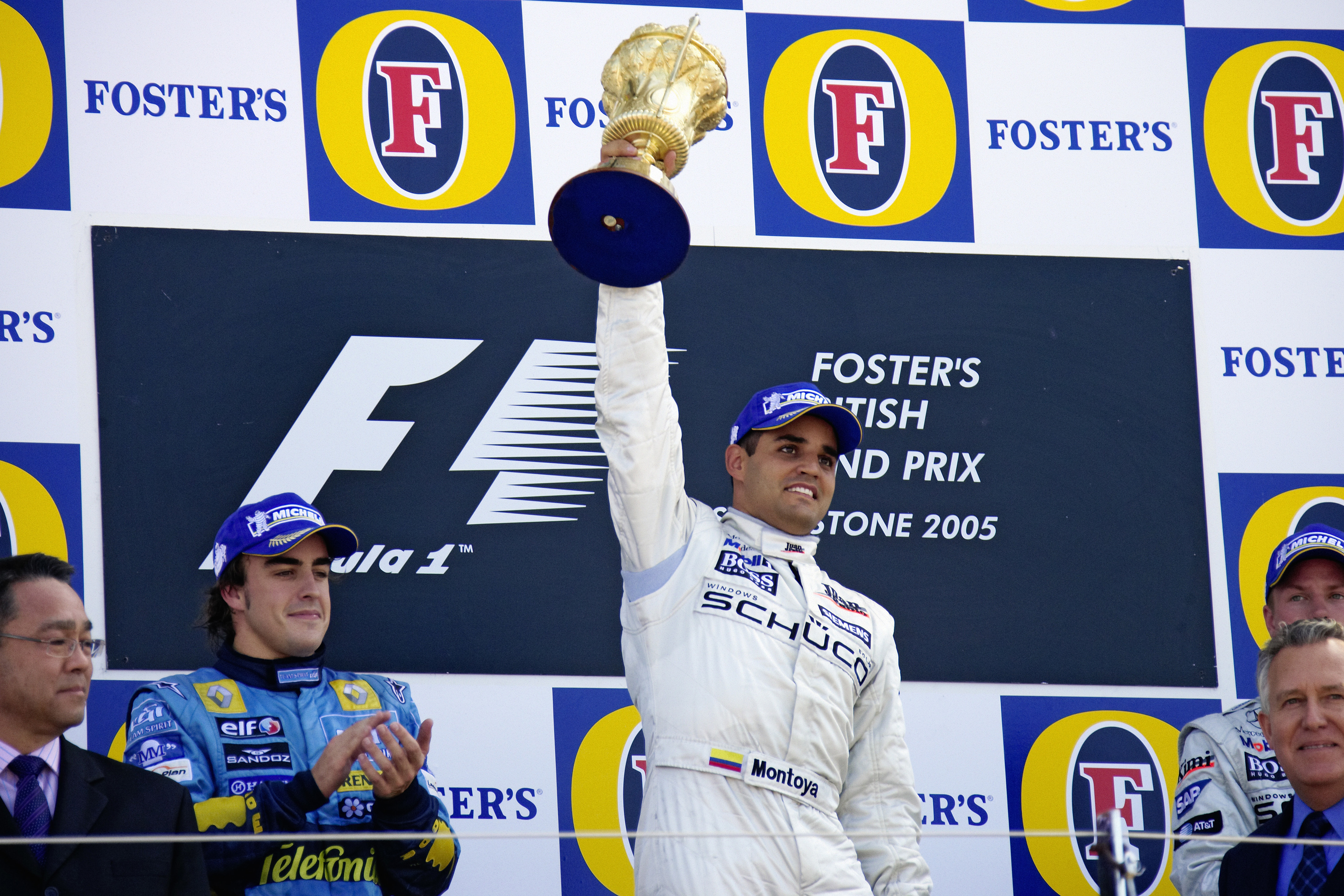 The 24 racers will compete through a series of qualifying sessions and heats before doing battle in the final aboard the virtual version of the Lamborghini Huracán GT3 car at Austria’s Red Bull Ring.

“This weekend’s Miami’s Fastest Gamer event will be the first of a series of regular competitions staged in south Florida as we prepare for the launch of our esports arena,” Torque Esports President and CEO, Darren Cox said.

“The guys will be racing on the Allinsports simulators which feature F1-level engineering quality and are manufactured across the road from the Ferrari factory in Maranello, Italy.

“Miami will be the first pilot city for these on-site competitions which will eventually expand also to incorporate racers competing internationally online. This – along with our World’s Fastest Gamer competition – is another key step in our goal to really professionalize global esports racing.” 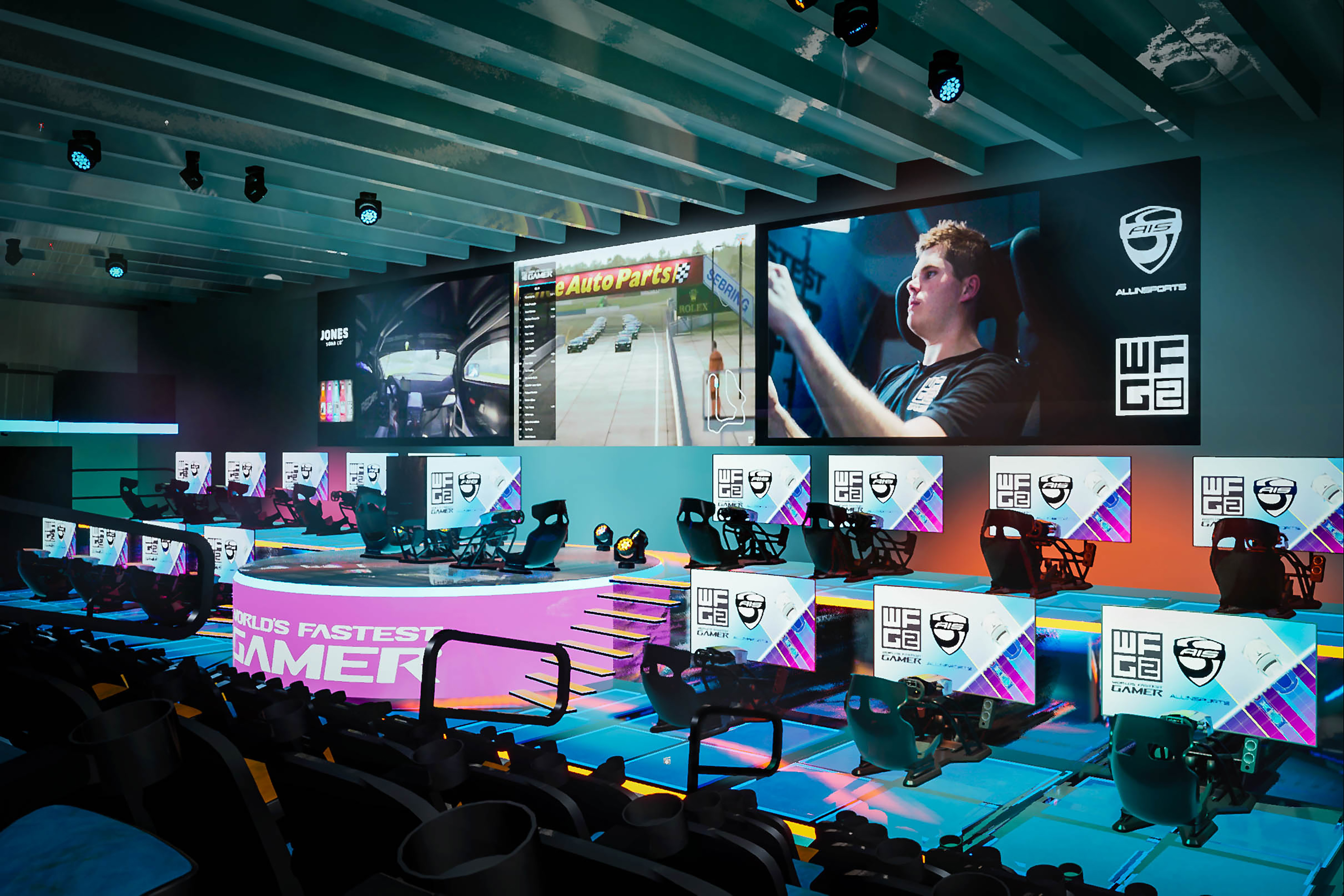 Montoya will be competing after finishing fourth in last weekend’s Rolex 24 at Daytona while van Buren will step away from his ‘day job’ as an official simulator development driver for the Mahindra FIA Formula E race team.

“I’m looking forward to racing against James and Riley after seeing them in action as a mentor for the World’s Fastest Gamer competition last year,” Montoya said.

“Whatever I’m racing – I always want to win – whether that’s with Acura Team Penske in the IMSA championship or this weekend in Miami’s Fastest Gamer.

“I’m going to have to keep an eye out for my son Sebastian. He and I both train on the simulators at Allinsports, and he is preparing for his first season of racing in Europe this year. He would love nothing more than to beat me, but there is no way I’m going to make it easy for him.”

World’s Fastest Gamer series two winner Baldwin is set to contest a full season of GT racing in Europe throughout 2020.

Torque Esports has been making industry headlines with the announcement of the Miami Esports Arena plus the reveal of key acquisitions including motorsport simulator experts, Allinsports, and gaming competition group UMG.