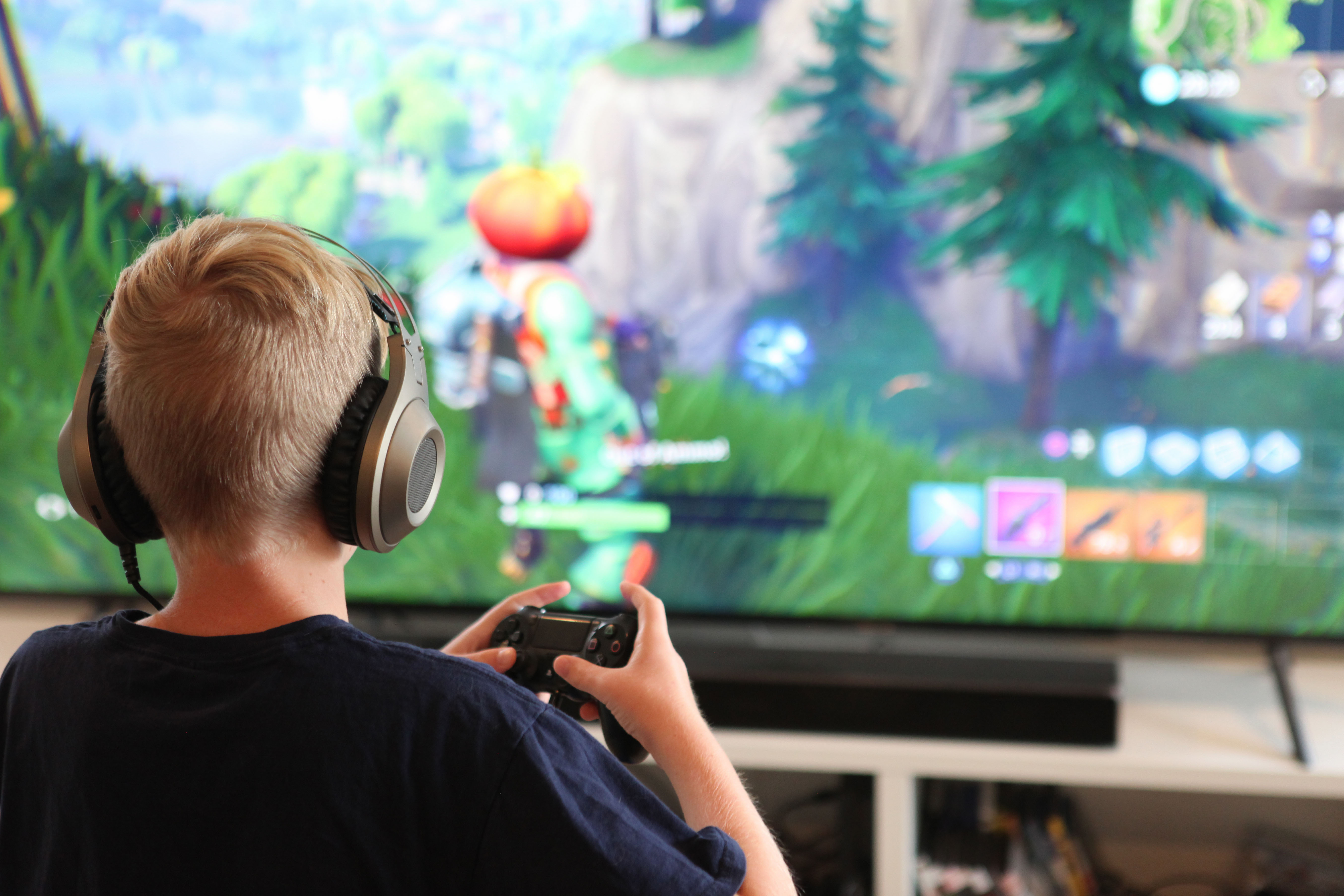 Not only was the in-game introduction, movie clip and gaming experience enjoyed by millions of Fortnite gamers, more than 50,000 gamers live-streamed the experience on their Twitch, YouTube Gaming, Mixer and Facebook channels – reaching more than 3.1 million viewers.

The use of Fortnite as a marketing platform by Star Wars follows in the footsteps of Marvel/Disney’s campaigns for the past two Avengers movies, and the multimedia in-game concert event last February by artist, Marshmello.

“Our team at Stream Hatchet monitor live streaming data on all platforms, and we’re beginning to see a trend where gaming promotions are becoming a critical component for major marketing campaigns,” Torque Esports president and CEO, Darren Cox said.

“The unique thing about promotions like the Fortnite/Star Wars event is you not only have millions of eyeballs watching in-game, there are also millions watching the live streams from individual gamers.

“It is the ultimate social network – thousands of gamers sharing your content with their followers.”

“The beauty of both the in-game activities and the live streams is that brands can get very precise data as to who is watching, when are they watching, and where they are watching. These demographics are just not available from traditional media like television, print, or radio.” 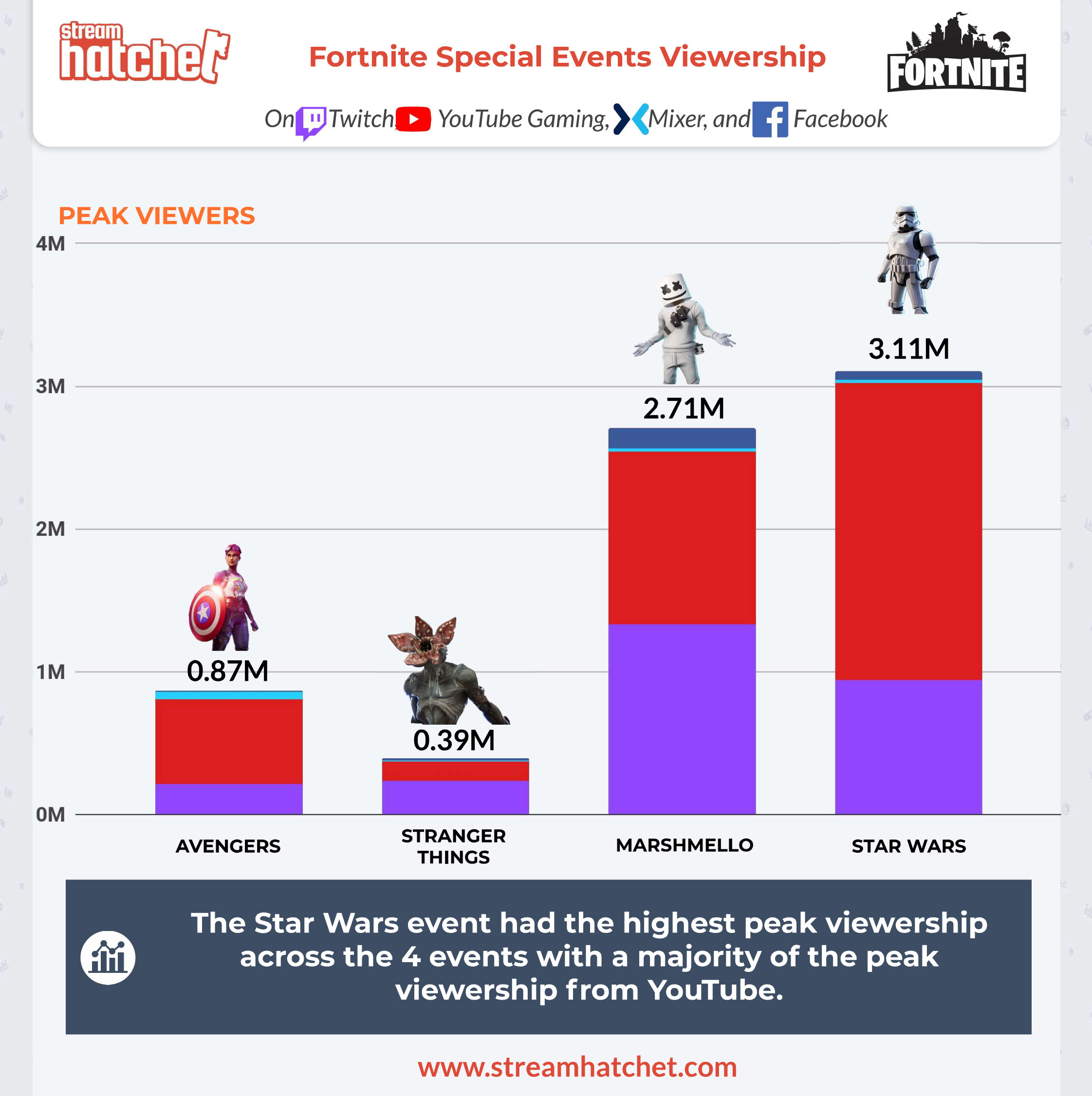 “We’re learning from the team at Eden Games about the dramatic growth and level of interest for brands wanting using gaming as a marketing platform,” Cox said.

“The secret is not just slapping a name on a billboard in the game but creating an immersive experience like Disney did with Star Wars and Fortnite.

“At Torque Esports we’re uniquely positioned to not only create unique in-game opportunities for brands, but provide precise and accurate data intelligence on the broad audiences we can reach.”

Torque Esports has recently enjoyed rapid expansion with key acquisitions in recent months, including motorsport simulator experts, Allinsports, and gaming competition group UMG. The Torque team also was behind the World’s Fastest Gamer motorsport program staged in October, which uncovered British virtual racer James Baldwin and will provide him with a chance to race for real in GT competition in 2020.

About Torque Esports
Torque Esports Corp. (“TEC”) recently restructured its business and leadership team. Torque now focuses exclusively on two areas – esports racing and esports data provision. With publishing, IP, content, and data expertise in its portfolio, combined with a new board and management team, TEC is ready to lead the rush to profitability in the esports industry.
Torque aims to revolutionise esports racing and the racing gaming genre via its industry-leading gaming studio Eden Games (Lyon, France) which focuses on mobile racing games and its unique motorsport IP, including World’s Fastest Gamer (created and managed by wholly-owned subsidiary IDEAS+CARS, Silverstone UK).
Building on the leading position of Stream Hatchet (a Barcelona, Spain-based wholly-owned subsidiary) Torque also provides robust esports data and management information to brands, sponsors, and industry leaders. This data allows the esports industry to monetize the huge number of eyeballs in the gaming and esports space.