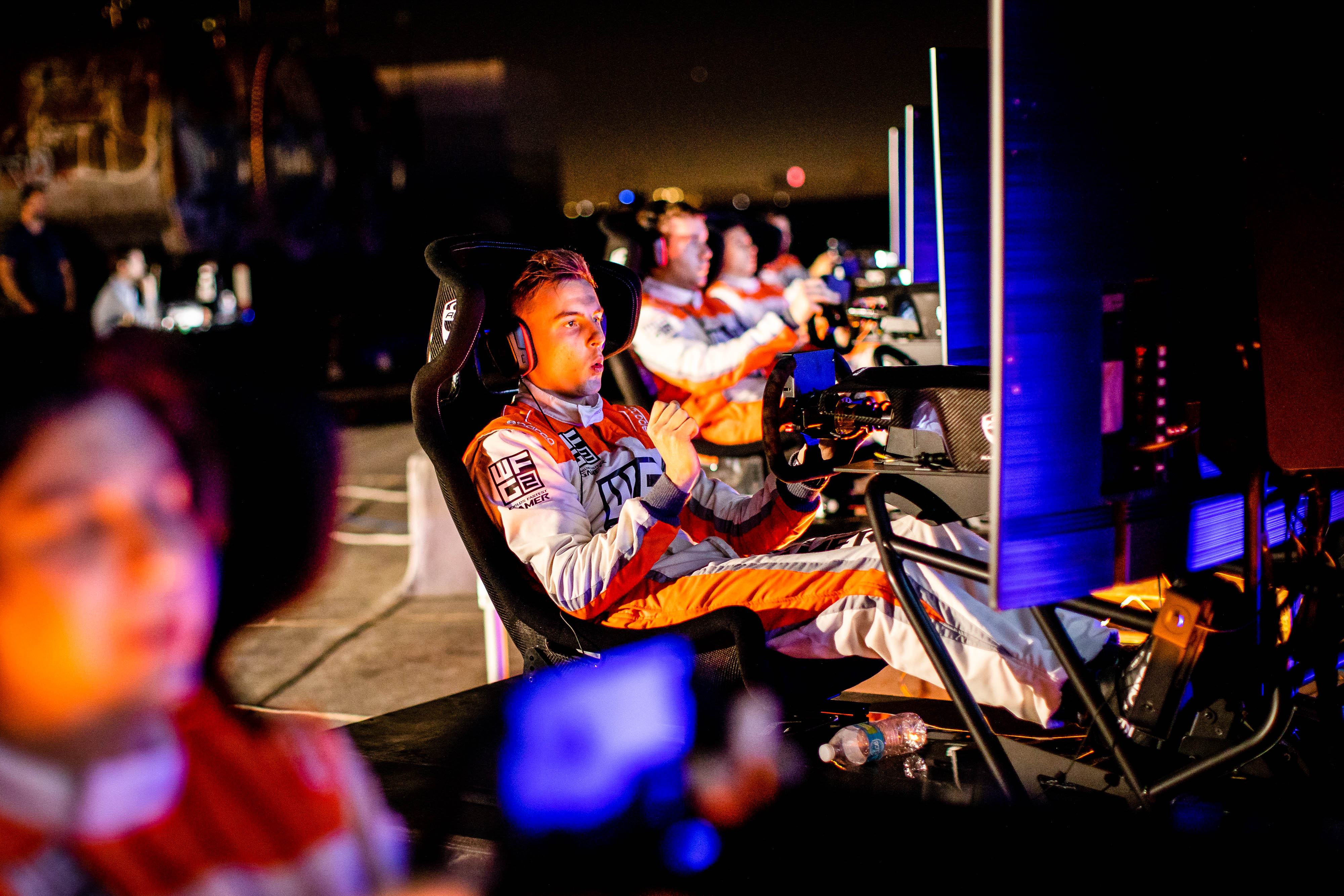 As part of its drive to professionalize esports racing, Torque Esports will take its recent acquisition of DriverDB.com – which provides precise results and rankings for real-world motorsport – and extend the same platform and expertise into the world of esports.

From launch, DriverDB.com/esports will become the reference for anyone interested in racing esports to find results, driver rankings, and much-needed structure in the burgeoning virtual sport.

Driver Database Esports will use its extensive results service to rank drivers according to their championship and series results. Thousands of gamers/racers will be assigned a ranking based on their results in virtual races on all major racing games, including Gran Turismo, F1, Forza Motorsport, iRacing, Rfactor2, Assetto Corsa, Project Cars and several more. Amongst many other uses, the rankings will be used to identify finalists for the preeminent esports racing competition, World’s Fastest Gamer.

Driver Database CEO and founder Andreas Aberg is looking forward to bringing structure to the world of esports racing.

“Since we started talking to Torque Esports, our intention was always to launch a results service for esports racing as there is a clear need,” Aberg said. “To add rankings to the site will create huge interest amongst gamers as they will be desperate to see where they rank against their peers in the game, they compete in and versus other games.” 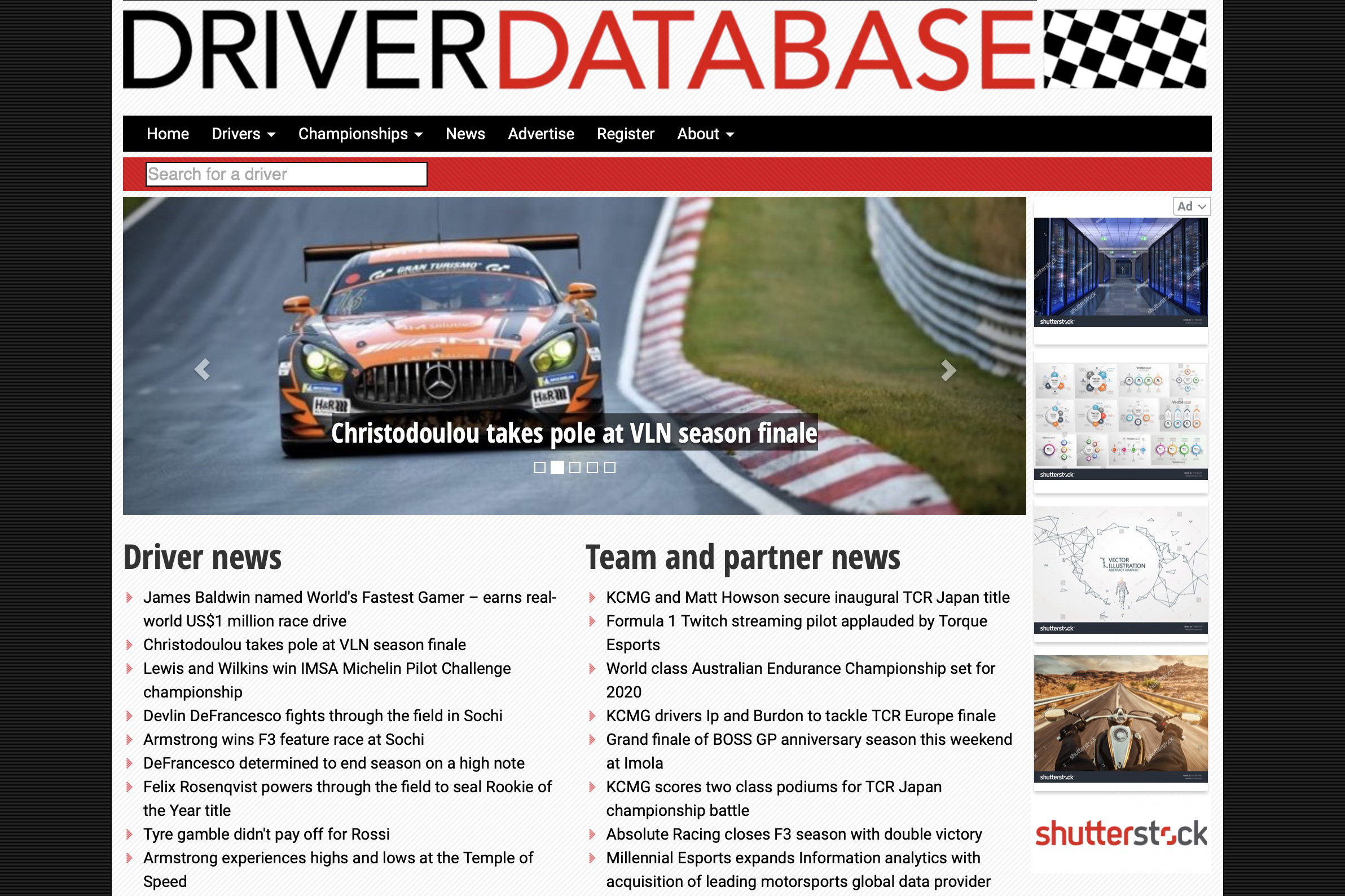 Aberg believes that the rankings will create great debate in the growing esports racing industry.

“Driver Database Esports will use cold hard facts to create a ranking system, but it will be fascinating to see the opinions from the community and industry around which drivers have ended up top of our planned divisions and grades.”

The recently re-named Torque Esports aims to professionalize the esports racing industry with events such as the recently completed World’s Fastest Gamer competition; creating cutting-edge games including F1 Mobile and Gear.Club by Torque’s gaming studio, Eden Games; plus the establishment of the rankings and results service on DriverDB.com

“Driver Database is one part of our strategy to lead the esports racing category,” Torque Esports president and CEO, Darren Cox, said.

“We’re taking respected and refined platforms and structures from real-world racing and applying them to esports. This is just one of those crossovers – there are several more coming. A central results and ranking service is long overdue and can only be delivered by a company that has credibility in the space, and Driver Database has that in spades after 15 years of providing this service.

“Backed by the vision and resources of Torque Esports, this project will quickly take esports racing another step forward and allow other parties to see the increased professionalism in the space.”

Torque Esports will launch Driver Database Esports in the new year. It will also make announcements about further plans to expand Driver Database into new areas in real-world racing and the wider esports space.

Torque Esports Corp. (“TEC”) recently restructured its business and leadership team. Torque now focuses exclusively on two areas – esports racing and esports data provision. With publishing, IP, content, and data expertise in its portfolio, combined with a new board and management team, TEC is ready to lead the rush to profitability in the esports industry.

Building on the leading position of Stream Hatchet (a Barcelona, Spain-based wholly-owned subsidiary) Torque also provides robust esports data and management information to brands, sponsors, and industry leaders. This data allows the esports industry to monetize the huge number of eyeballs in the gaming and esports space.