TORONTO, ON (Wednesday, October 23, 2019) – Formula 1’s upcoming pilot to live stream this weekend’s Mexican Formula 1 Grand Prix on Twitch has the potential to massively boost the sport and impact a new younger audience according to Torque Esports.

Eden Games – another part of the Torque Esports group of companies – also create the F1 Mobile game which has been downloaded 13 million times since it’s launch in September, 2018

Formula 1 had 490.2 million unique viewers globally last year and a cumulative audience of 1.758 billion. Twitch, however, wins the race on the amount of content viewed – last year, a total of 9.3 billion hours of streams were watched on the platform.

Torque Esports President and CEO Darren Cox believes the pilot program by Formula 1 is another essential step in the sport’s target of reaching a younger audience – blurring the lines between on-track action and the gaming world. 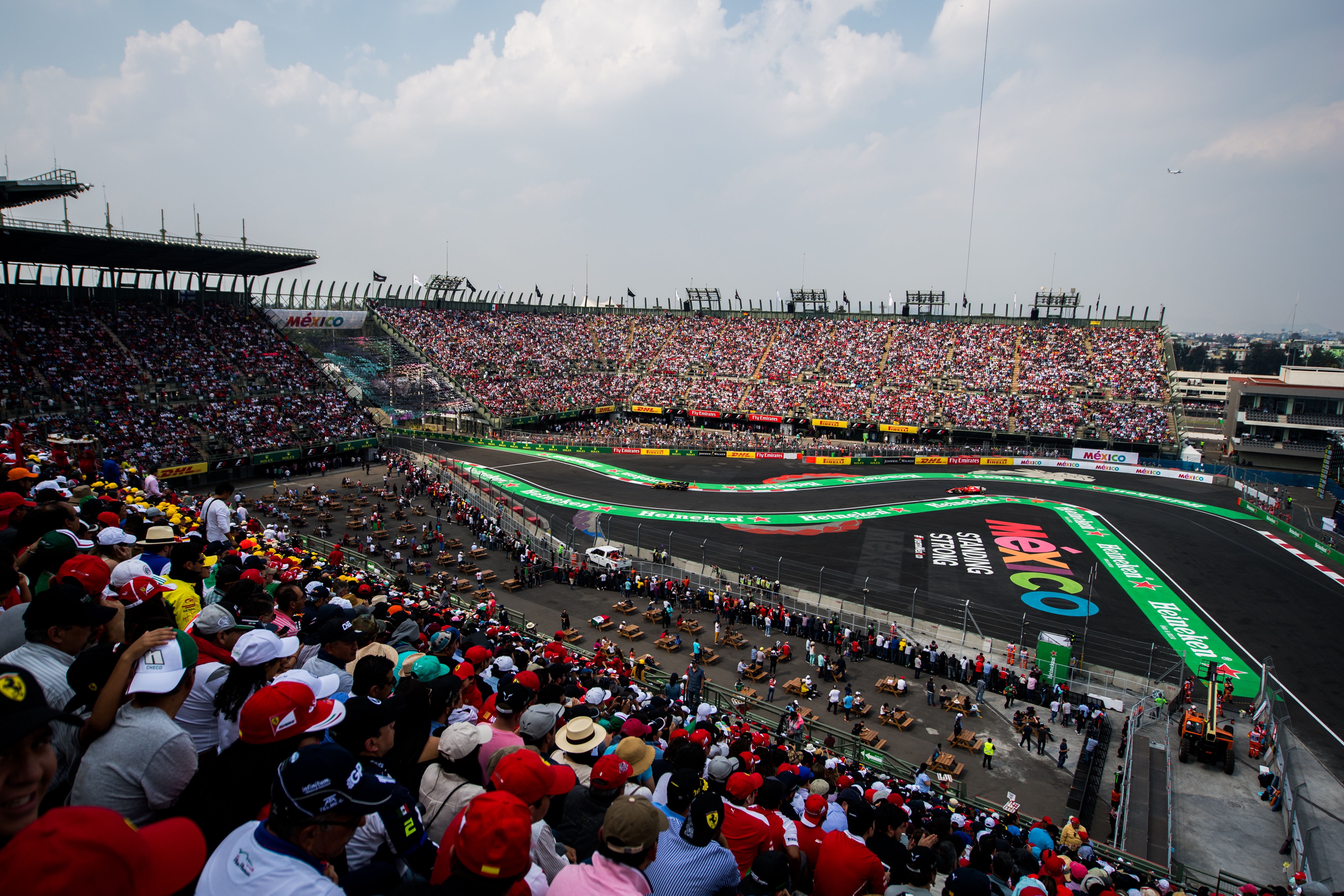 “Formula 1’s pilot shows the strength of Twitch’s ability to reach a younger audience than traditional broadcasters,” Cox said. “The other key aspect is that Twitch is it is not a passive ‘lean back’ way of consuming content. Twitch viewers are engaging, chatting, communicating – it’s a perfect tool for fans to engage in sport.”

“Through Stream Hatchet, we have become the leading authority for providing data to rights holders, agencies, and sponsors. The pilot program connects the dots perfectly for Torque Esports from the F1 mobile game, our market leadership position in Twitch streaming data intelligence, and our ground-breaking esports racing programs.

“After the chequered flag falls on Sunday in Mexico, we’ll provide data insights on the success of the pilot program and also offer comparison to what other sports like the NFL and NBA have achieved on this platform.”

As part of Formula 1’s attempt to engage with younger audiences, the sport launched the F1 Esport series last year – featuring gamers competing for the same race teams that do battle on track in the real Formula 1 World Championship. 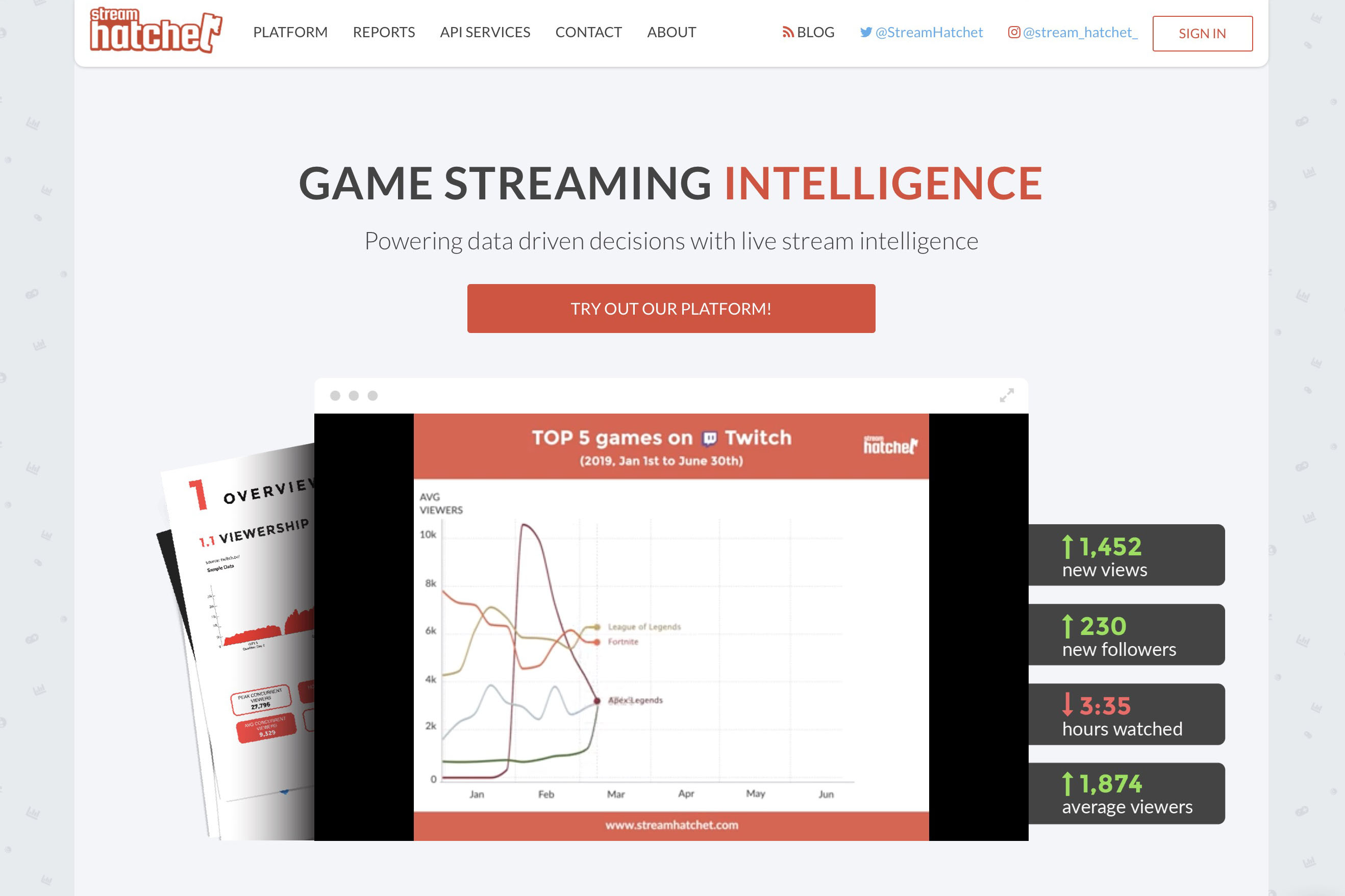 “Twitch has become the go-to platform for a younger demographic. All areas of Twitch’s data is growing and sports rights holders looking hard at this platform as an outlet for their content as eyeballs on their traditional channels are squeezed,” Stream Hatchet founder, Eduard Montserrat.

“Stream Hatchet is already supplying streaming data to most of the gaming and esports industries key players, and with new investment from Torque Esports, we are gearing up to do the same for the sport and entertainment industries.”

While the Formula 1 teams do battle in Mexico, Torque Esports’ global gaming competition World’s Fastest Gamer competition will be drawing to a close across the border in California. The competition brings together ten gamers from PC, console, and mobile platforms around the world and puts them through a punishing 12-day series of real-world, virtual, and fitness driving tests. The eventual champion will win a real-world race drive in GT competition in 2010 – a prize valued at more than US$1 million. 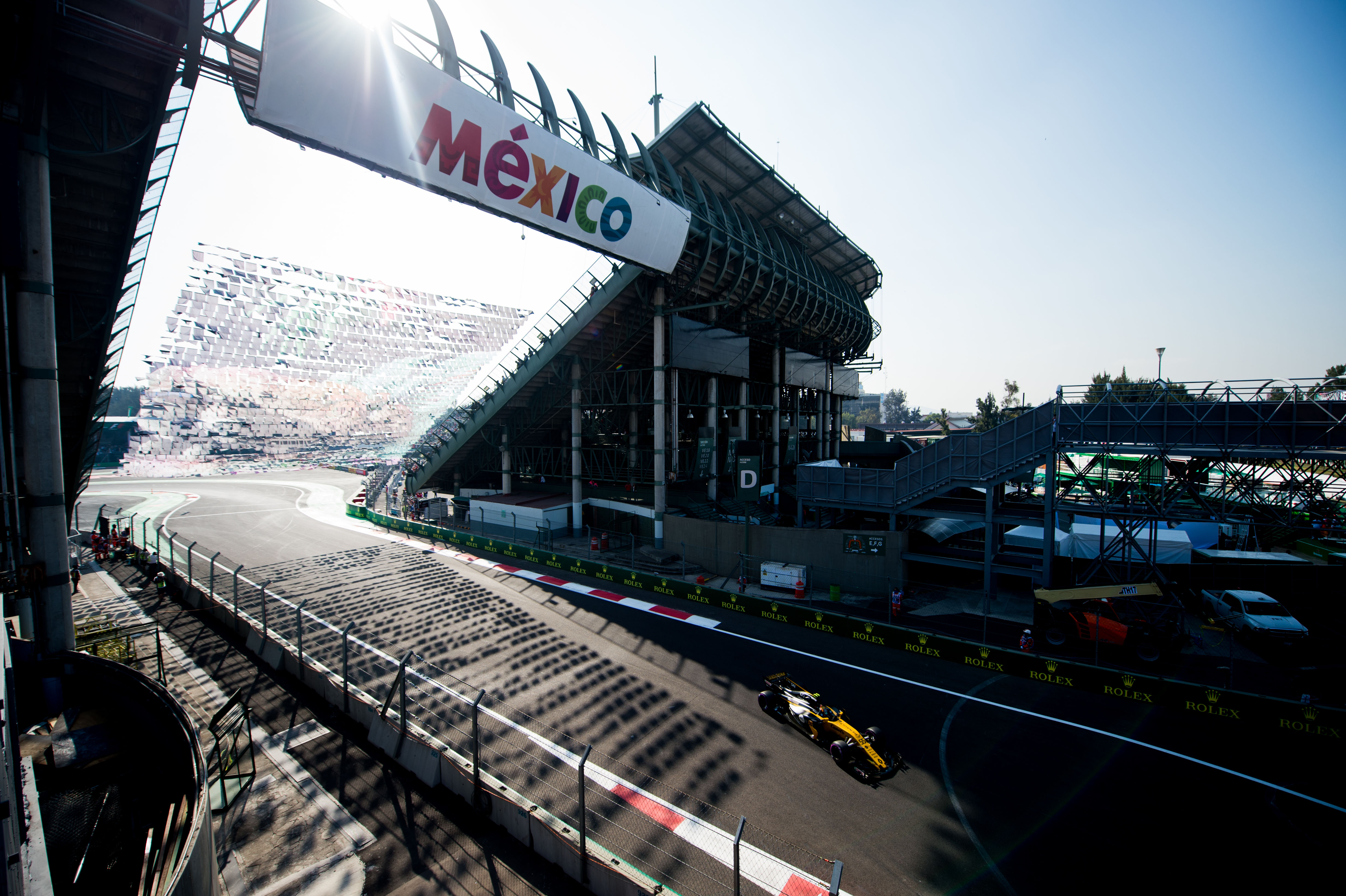