Montoya is the head judge for the upcoming World’s Fastest Gamer “California Deamin” tour where ten of the world’s top gamers will compete for a chance to earn a full-time real-world race drive valued at more than US$1 million.

“I spend a lot of time on the Allinsports simulator at their facility in Miami to prepare for my race weekends for the Penske Acura team in the IMSA sportscar championship. The product is remarkably good and gives me a perfect preparation for my races,” Montoya said.

“The look on Richard’s face was pretty funny. He was very excited to receive his prize but it took him a second to realise who his delivery man was.”

Montoya believes race simulators can play a huge role in developing motorsport talent of the future – both in the real-world and esports.

“I think esports is growing massively and is the way of the future.” Montoya said.

“Everybody is looking for new ways to get people involved in racing. Everybody can get a simulator, can prepare, and can have that advantage. It closes the field between the really good driver and the average driver.
“It’s bringing the motor racing to the people that cannot afford it. There’s a lot of talent out there, but with this, they might have a chance. I think the future is going to be incredible.”

Montoya is looking forward to the World’s Fastest Gamer “California Dreamin” tour to find the next great #GamerToRacer.

“For the World’s Fastest Gamer finals I think one of the interesting things is that everybody who has qualified is very good,” Montoya said.

“Their mistakes are small. They really know how to push now but the one thing that’s missing is the fear. Now, in a real car, when you get it wrong, the fear is real and that’s when you’re gonna start seeing the difference between the guys that can really make it and the guys that can just make it in esports.”

While Humphrey is able to replace his home-made race simulator with the state-of-the-art Allinsports race rig, he won’t be the only race fan to get this opportunity.

The Allinsports race rig prize competition can be entered by following World’s Fastest Gamer and commenting on these social media posts: 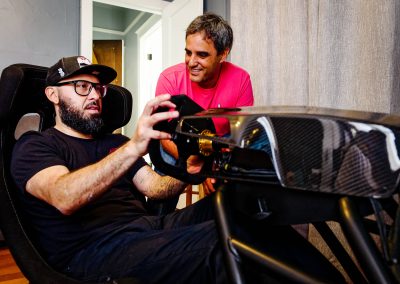 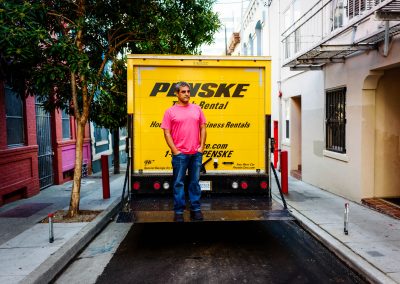 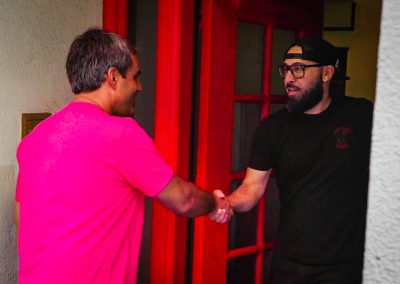 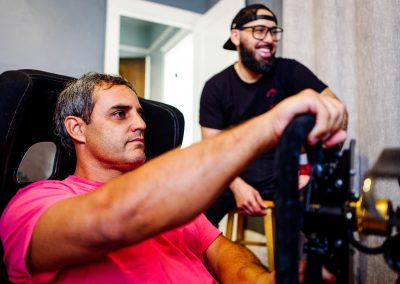 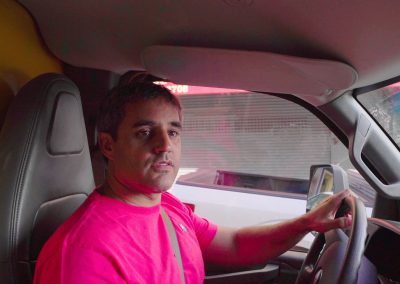 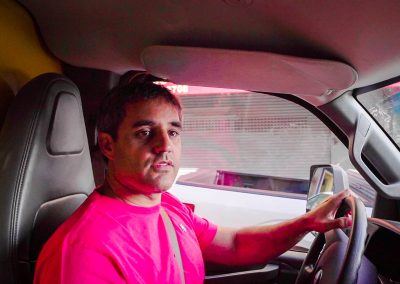 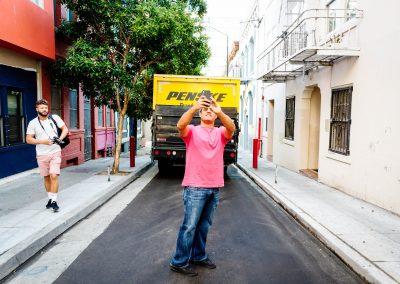 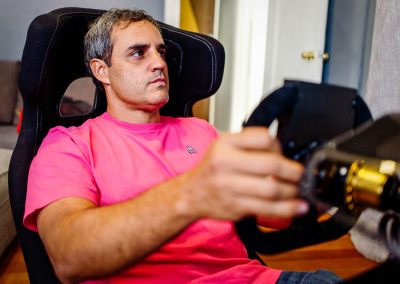 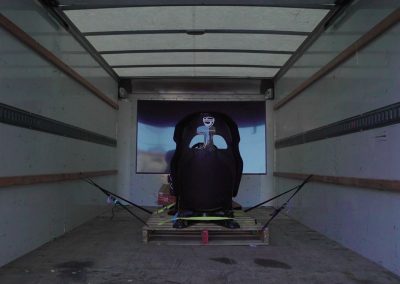 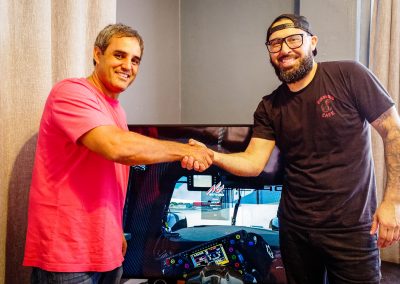 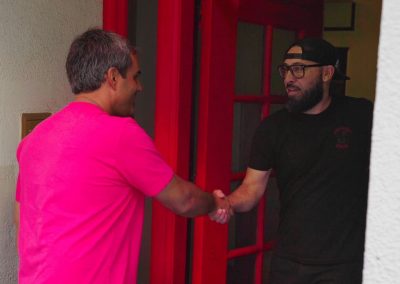 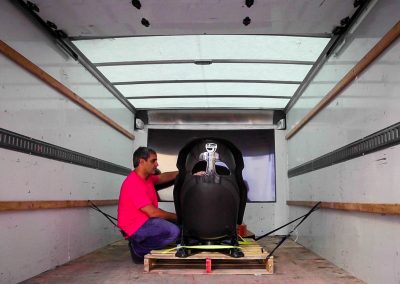 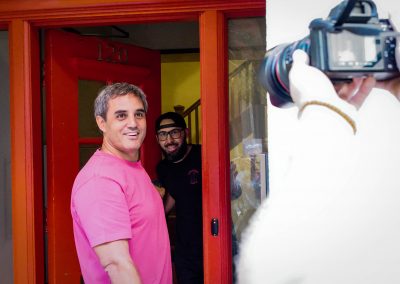 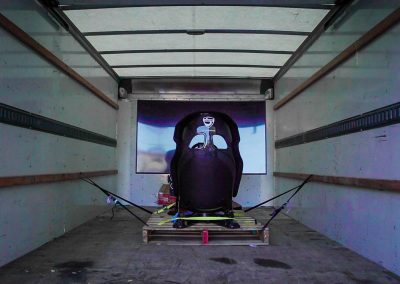 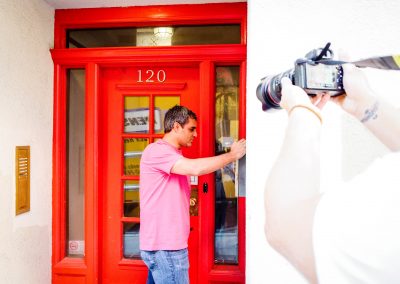 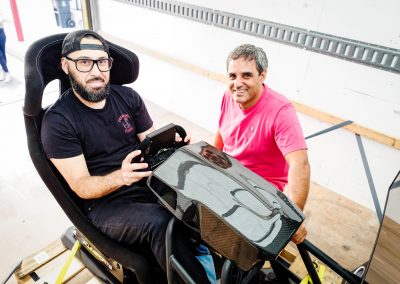 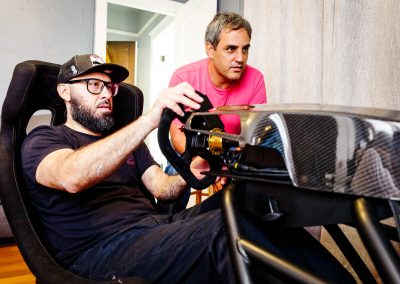 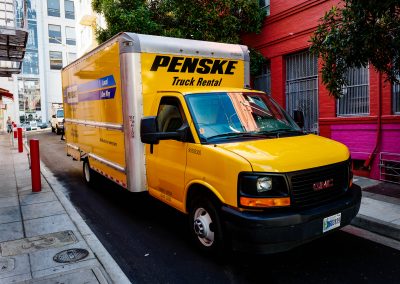